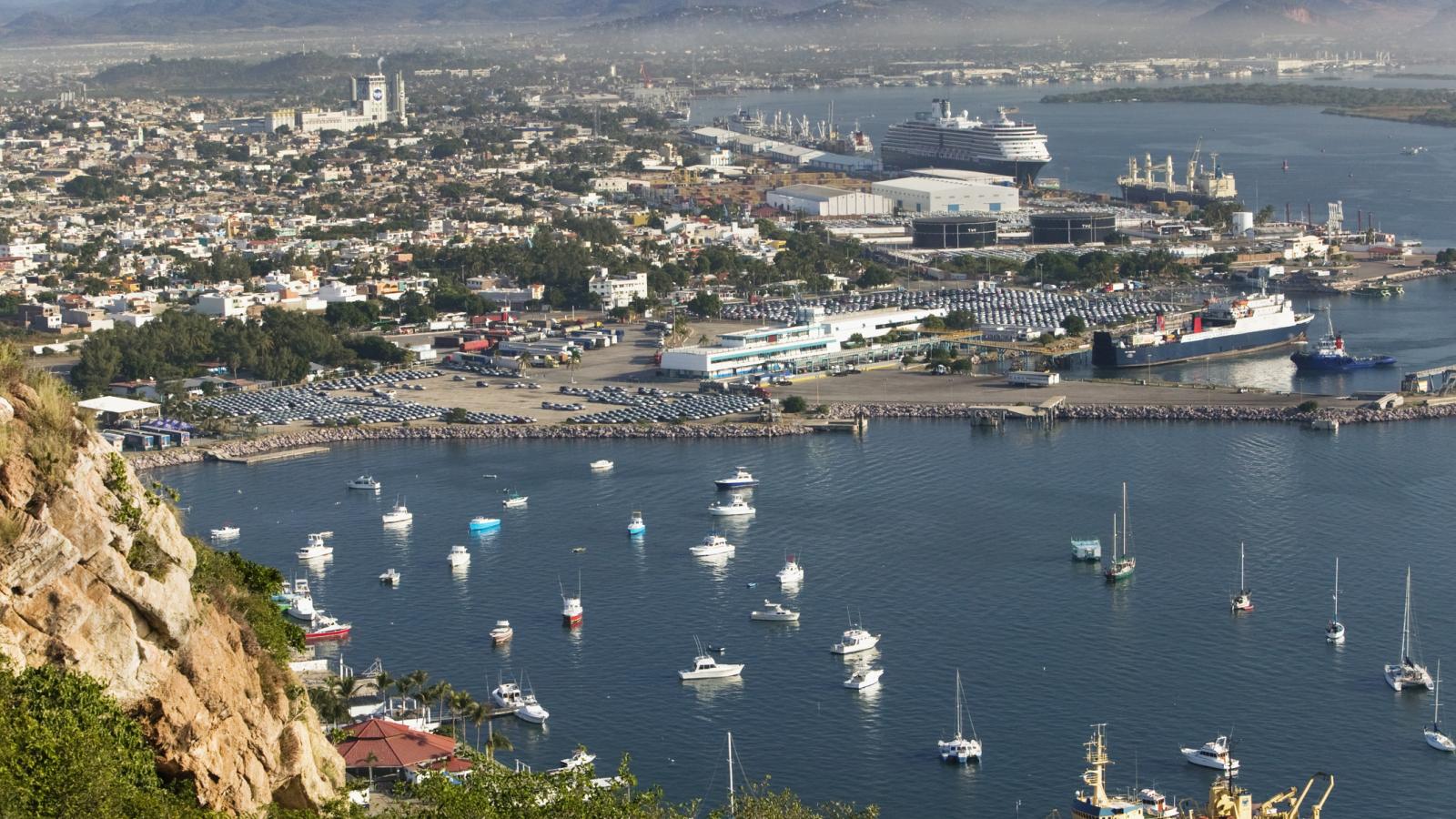 Outgoing DEA El Paso Division Chief Kyle W. Williamson warned in his last interview before leaving office that the cartel-driven opioid crisis in the U.S. is the worst it's ever been since he started with the agency in 1991.

His message comes as Mexican cartels that operate at will along stretches of the U.S. southern border are flooding the country with deadly fentanyl and methamphetamine and after the DEA issued an urgent public safety warning, its first in six years, about the alarming increase in the availability of fake prescription pills containing lethal doses of fentanyl and methamphetamine.

"It's the worst it's ever been," Williamson said in an interview with the El Paso Times. "There's no good news here. And the amount of methamphetamine and fentanyl coming in right now is unprecedented."

His warning comes as cartel gunfire in Mexico can be heard across the river in Texas border towns. The most powerful cartel, the Sinaloa Cartel, effectively controls the southern border from California to east of the Big Bend region in Texas, although it has a presence in nearly all Mexican states.

Under the leadership of Joaquin "El Chapo" Guzman and Ismael El Mayo Zambada, it became the largest transnational cartel organization (TCO) controlling the U.S.-Mexico border for at least the last decade. Once El Chapo was arrested and imprisoned in the U.S., internal conflict began, and external conflict escalated with the Juarez Cartel, which appears to have formed an alliance with the Cartel Jalisco Nueva Generacion (CJNG).

Amid the ongoing infighting, the U.S. Attorney's Office for Arizona unsealed indictments Friday charging four high-ranking members of the Sinaloa Cartel, including El Chapo's brother Aureliano Guzman-Loera, with international drug trafficking, according to Immigration and Customs Enforcement. The Department of Homeland Security's investigative arm posted photos of the four wanted cartel members, offering rewards of up to $5 million for information leading to their arrests and/or convictions.

"The violence, intimidation, theft, and financial crimes carried out by [Mexican] TCOs, criminal groups, and violent gangs pose a significant threat to our nation," the DEA warned in its National Drug Threat Assessment released in March. "The criminal activities of these organizations operating in the United States extend well beyond drug trafficking and have a profoundly negative impact on the safety and security of U.S. citizens. Their involvement in alien smuggling, firearms trafficking, and public corruption, coupled with the high levels of violence that result from these criminal endeavors, poses serious homeland security threats and public safety concerns."

During 2019 and the first half of 2020, two DEA initiatives resulted in the confiscation of more than 28,000 pounds of methamphetamine and millions of counterfeit pills containing fentanyl, and over 2,600 targets arrested, according to the report.

For decades, one primary focus of Mexican cartels was producing and trafficking marijuana and heroin and shipping South American cocaine to the U.S. But with the explosion of opioid addiction over the last decade, cartels found that fentanyl and meth were cheaper and easier to produce and the profits were astronomical by comparison.

In order to produce heroin, for example, cartels need land to grow poppies and favorable weather conditions. They need farmers and workers to grow and cut the plants, take out the opium gum and process the rubber in a laboratory to chemically transform it into heroin. To create methamphetamines, laboratories need to be in remote, mountainous or less populated areas to avoid being detected due to the strong smell of production.

But fentanyl is imported in its pure state from China into the Mexican ports of Lazaro Cardnenas, Manzanillo or Mazatlan, and all that is required is a pill maker. Instead of land or laboratories, individuals can make pills in their own kitchens — or almost anywhere — without being detected.

Those making fake prescription drug pills in Mexico dye pills laced with fentanyl blue to look like real prescription pills. Fentanyl produced in Mexico is known as "Mexican Oxy" or "M30s" on the streets because on each side of the pill is stamped a "30" and "M."

Within months of President Joe Biden easing security controls at the southern border, Mexican TCOs saw a green light to flood the country with even more drugs.

By April of this year, the Texas Department of Public Safety was reporting an 800% increase over last year in the amount of fentanyl its officers confiscated after apprehending drug smugglers. By July, DPS had seized enough fentanyl to kill every person in Texas and California combined, officials said — a 950% increase from last year.

Later, Texas Gov. Greg Abbott announced that law enforcement officials had seized enough fentanyl to kill every single American through Operation LoneStar, an initiative he launched in March to combat increasing crime in the wake of Biden's relaxation of border controls.

The DEA cites fentanyl as the primary driver of increased overdose deaths in the U.S. as well as increased gun violence. In 2021, the DEA has seized more than 2,700 firearms linked with drug trafficking investigations, a 30% increase since 2019.

In 2019, the Trump administration considered classifying fentanyl as a weapon of mass destruction.