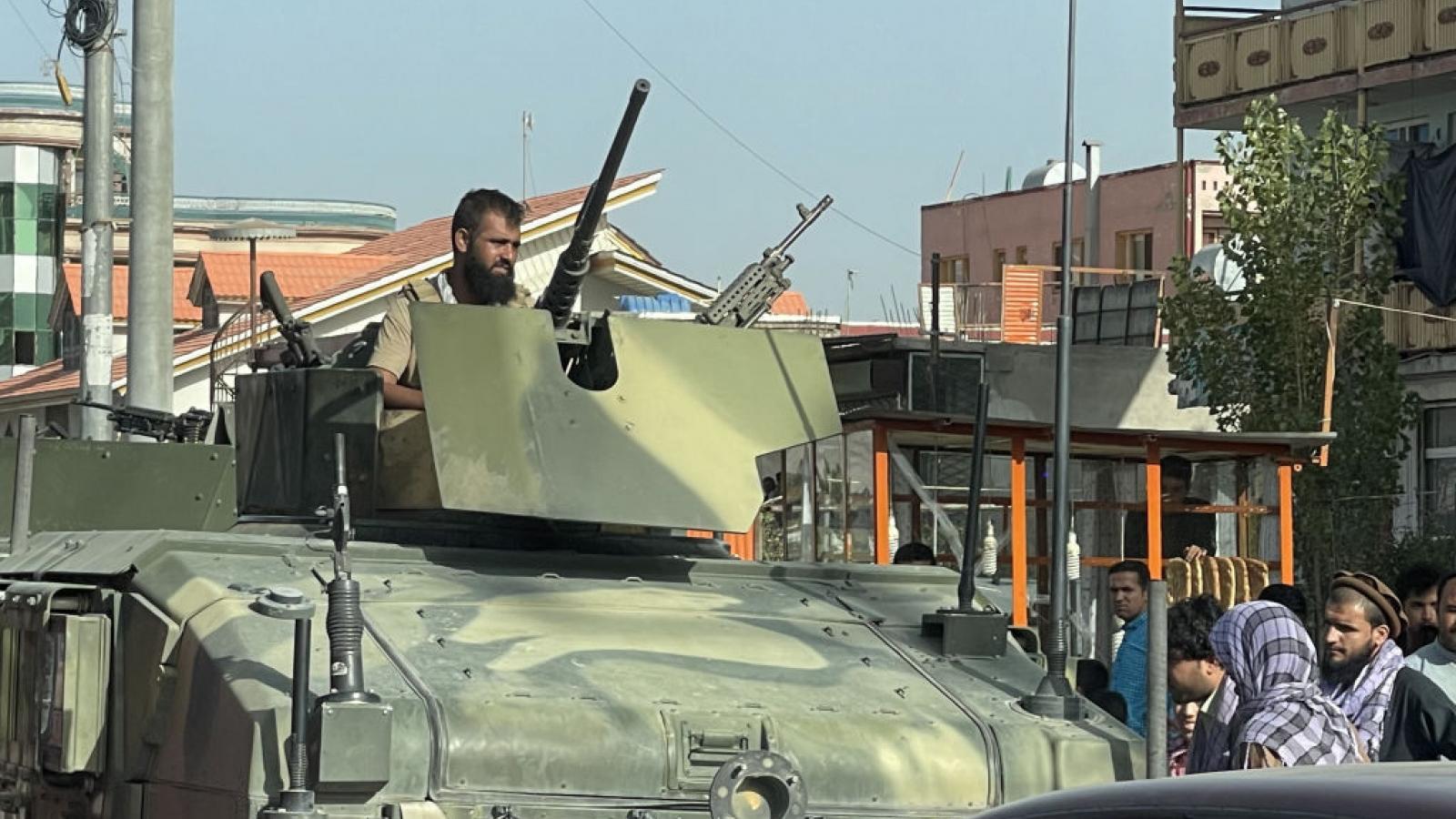 A group of Afghan Air Force pilots and their families who fled the Taliban several weeks ago headed from Uzbekistan to the United States this weekend after the two governments reached a transfer agreement.

The government of Uzbekistan had been under pressure from the Taliban to send the pilots, who flew themselves and their families out of Afghanistan aboard Afghan Air Force helicopters and planes, back into dangerous territory.

The Uzbek government has maintained a relationship with the Taliban for years before the militant group's swift seizure of the nation. The presence of the pilots and their family members – nearly 600 people – has created an issue for the Uzbek government since their arrival.

Taliban forces carry a special and specific hatred for Afghan Air Force pilots, some of whom had roles in airstrikes against Taliban bases and forces. Taliban spokesman Suhail Shaheen said of the pilots, "the country needs them. We are just starting to rebuild our country. The world should help us, instead of hurling hurdles in the way of reconstruction of Afghanistan and economic prosperity of our people."

While the pilots and their families will be sent to the United States, it remains unclear what will happen to the 46 aircraft that landed at the Termez airfield in Uzbekistan, including U.S.-purchased Black Hawks and PC-12 surveillance aircraft. The Taliban wish to see the powerful aircraft be returned to their hands, a move that the United States will likely oppose.