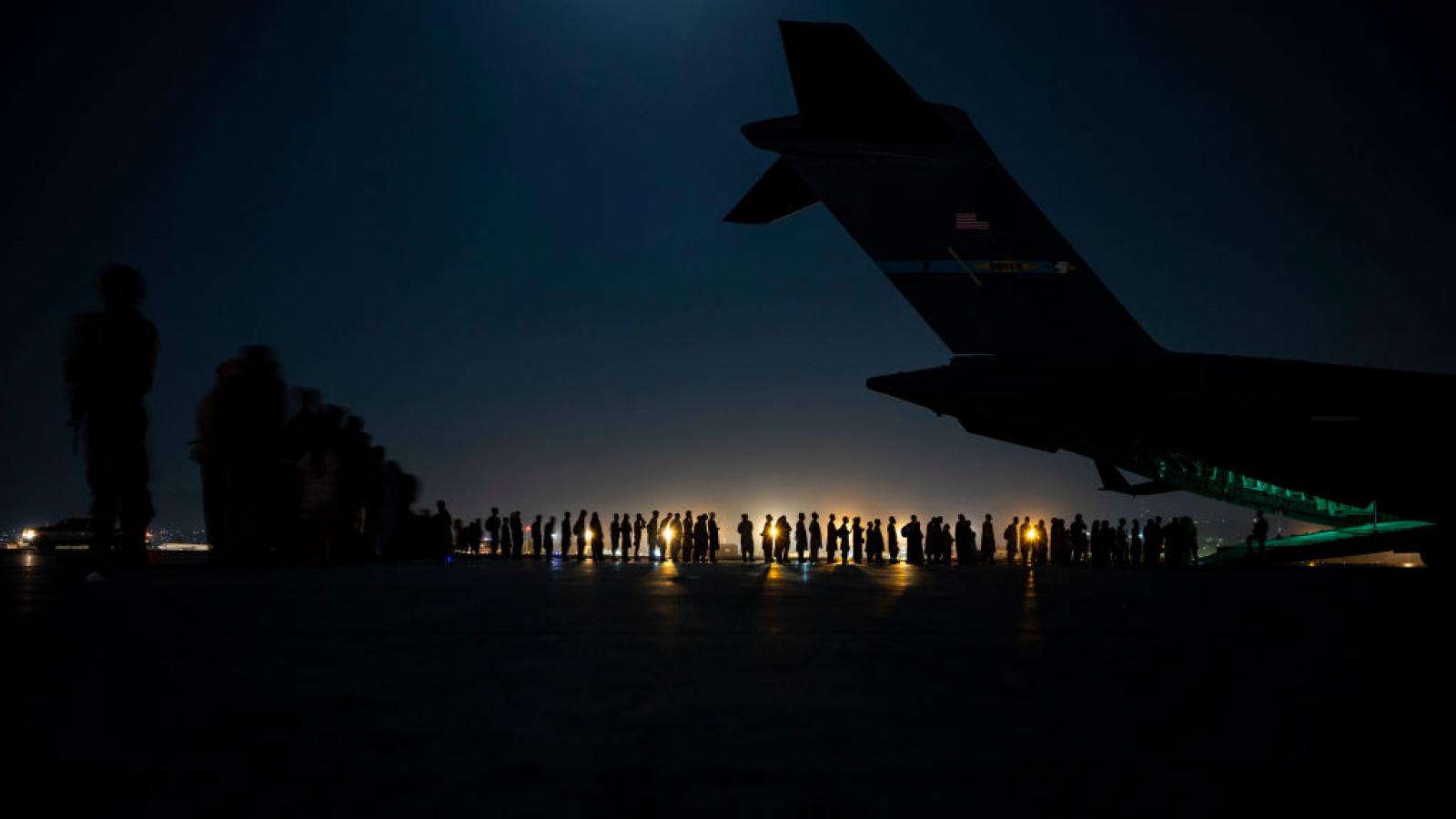 Senator Ron Johnson (R-Wis.) sent a letter to the secretaries of the Department of Defense and State Department on Friday, asking for clarification regarding a report that Americans were allegedly turned away from the Kabul airport and prevented from evacuating Afghanistan by the U.S. military.

In the letter, Johnson said that on the morning of Aug. 26, over 400 people, including Americans, "were turned away at the airport" by a U.S. military commander who told them that the evacuations were over.

The report came from Afghanistan War veteran and the founder of the Mighty Oaks Foundation, Chad Robichaux, "who has been working with non-government organizations to help evacuate American citizens and Afghan allies," and explained the situation in a Newsmax interview, Johnson wrote.

"It's hard to believe that any U.S. military official would deny Americans the ability to evacuate Afghanistan," Johnson said in the letter. He asked for information regarding the incident to be provided by Aug. 30.