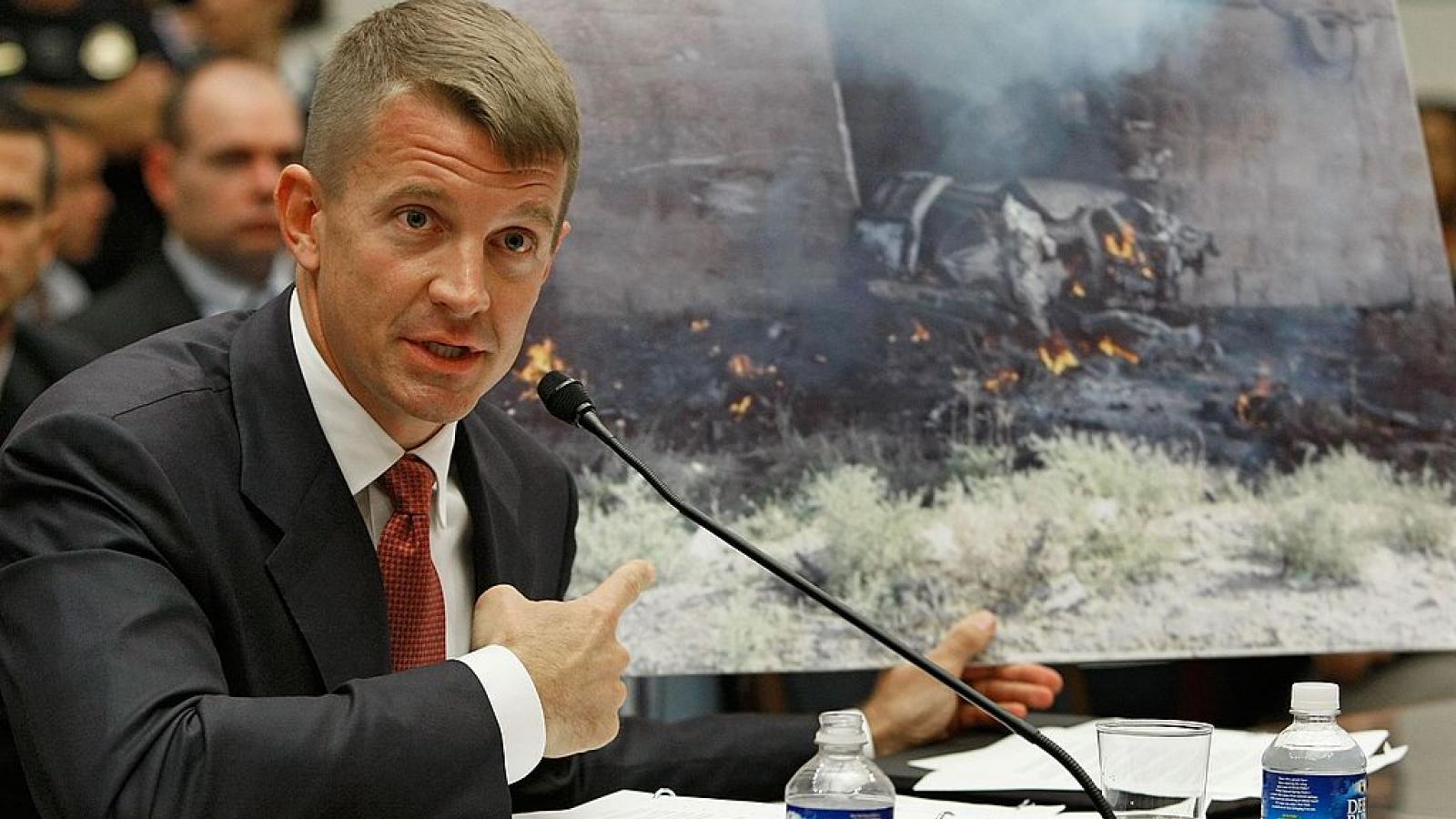 Erik Prince, founder and CEO of the private U.S. military company Blackwater, is reportedly offering to jet people out of Kabul international airport in Afghanistan for $6,500. The offer comes as the Aug. 31 evacuation swiftly approaches.

The Wall Street Journal first reported Prince's offer, which for an additional fee can include safe transportation to the Kabul's Hamid Karzai International Airport from their homes.

U.S. citizens and Afghan allies are rushing to get out of Afghanistan as the situation continues to deteriorate and it becomes clear that the Biden administration may not be able to evacuate all imperiled Americans prior to the hard deadline next week.

The U.S. reports evacuating or helping to evacuate 82,000 people from Afghanistan since the fall of the Afghan government nearly two weeks ago. However, fewer than 4,500 of those evacuated have been American citizens.

Those evacuations are becoming difficult, however, due to checkpoints set up by the Taliban leading to the Kabul international airport. Reports indicate that some Americans are now being turned away at the airport.

Prince, who is a former Navy SEAL, is stepping in to offer safe passage to those who can afford to the hefty price tag.