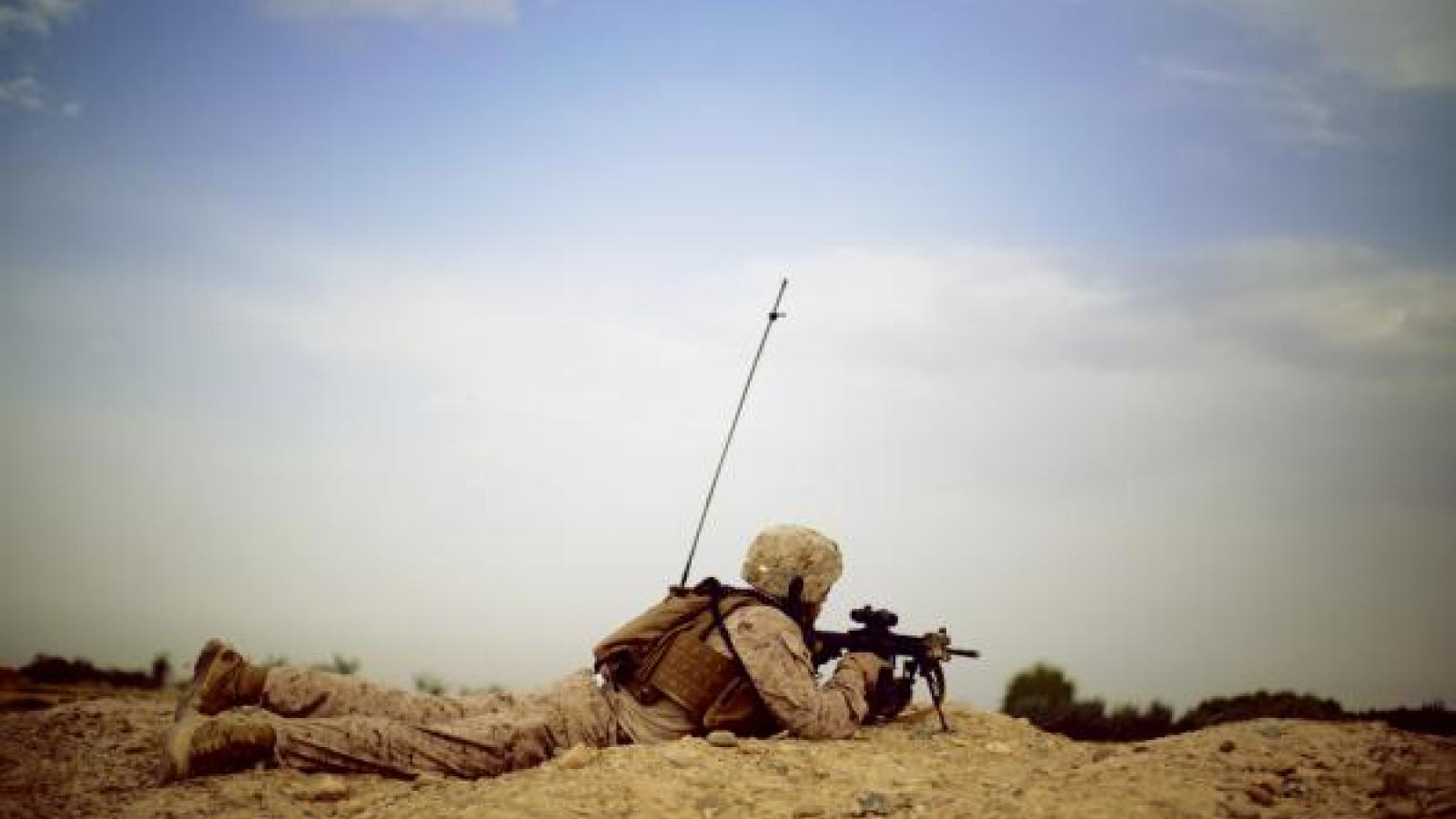 The commander of U.S. and NATO forces in Afghanistan is stepping down Monday, as American forces continue to hastily withdraw from the region.

Army Gen. Austin "Scott" Miller, who has led the military coalition in Afghanistan since 2018, is turning over command to Marine Gen. Frank McKenzie, who is commander of U.S. Central Command. Miller is reportedly expected to retire.

More than 90% of U.S. personnel and equipment have already left Afghanistan, on track and ahead of the Biden administration's final withdrawal date of September 11. About 650 troops will remain stationed in Kabul for embassy security and security at the Hamid Karzai International Airport.

The withdraw has resulted in uncertainty about whether the Afghanistan government can run the country without U.S. ground support, as the Islamic military group the Taliban reemerges. The administration has pledged continued support from Washington.