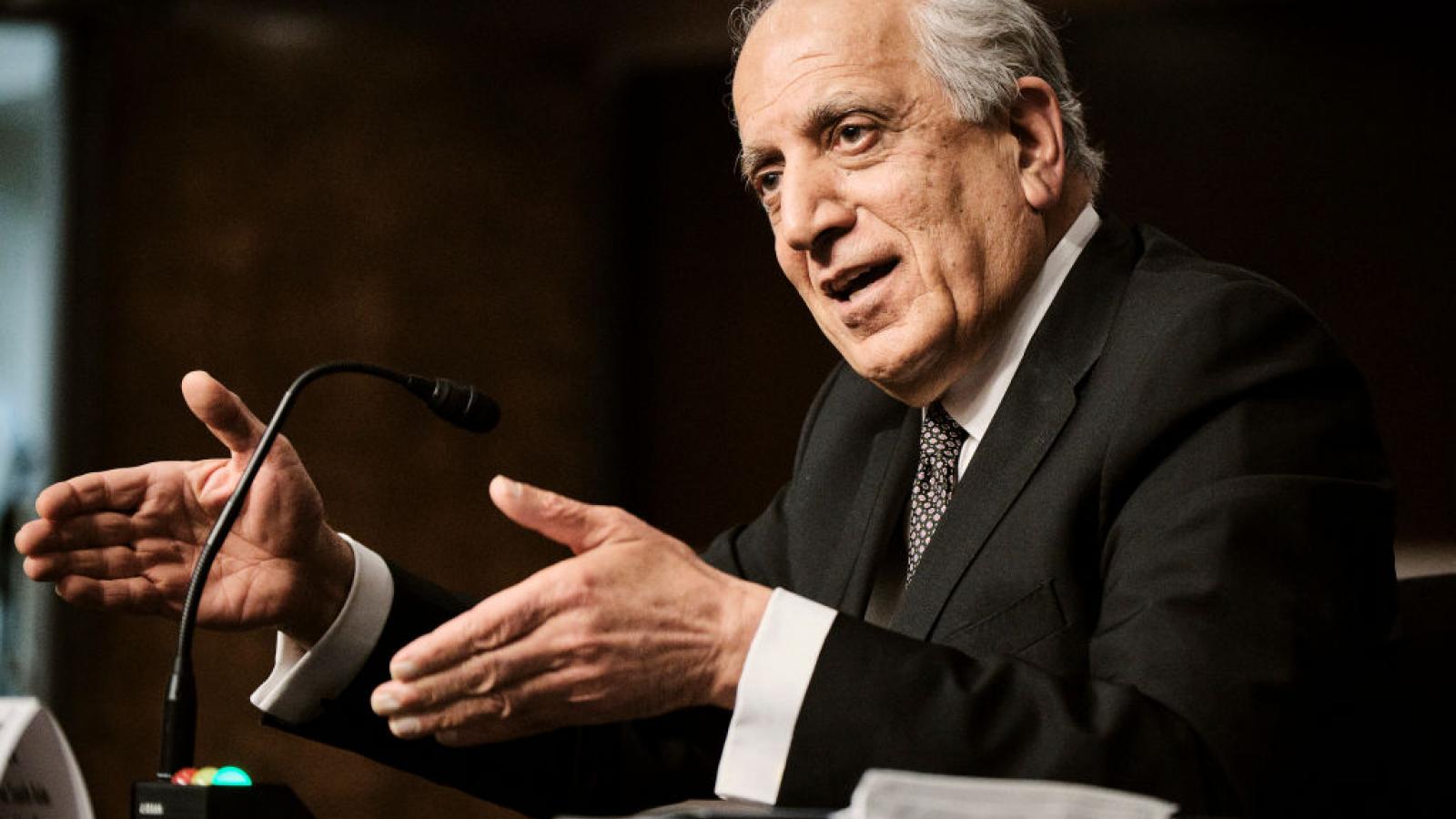 The family of the last known American to be held hostage by the Taliban is calling for the firing of the chief Afghanistan peace negotiator.

On Monday, Mark Frerichs' family urged President Joe Biden to dismiss U.S. Special Representative Zalmay Khalilzad over concerns that he has all but ignored the kidnapping of Frerichs.

Frerichs' sister, Charlene Cakora, said in a statement that she has "lost faith in Ambassador Khalilzad," and that he "appears to have ignored my brother's kidnapping."

The State Department contends that the U.S. has been pressing for the "immediate and safe release" of Frerichs, a 59-year-old U.S. Navy veteran from Illinois, who worked in Afghanistan for more than 10 years on development projects.

Efforts by the U.S. "will not stop until Mark comes home ... We have made that clear to the Taliban in no uncertain terms," said a State Department spokesperson.

Frerichs was abducted into the brutal Taliban Haqqani network shortly before Khalilzad signed the U.S. troop withdrawal deal. Sirajuddin Haqqani, the head of the network, was recently made interior minister of the Taliban government.

Though the State Department said senior U.S. officials "meet with the family regularly," Cakora alleges that Khalilzad hasn't "spoken to our family since Biden took office."

Taliban officials have indicated that they would agree to exchange Frerichs for the return of Bashir Noorzai, an Afghan drug lord and friend of the Taliban who smuggled $50 million of heroin into the U.S. He is currently serving a life-sentence in prison.

The call of Frerichs' family comes as Khalilzad must answer questions about why his negotiations with Taliban officials failed so spectacularly to advance the peace process that he had outlined in the February 2020 U.S. troop withdrawal agreement.