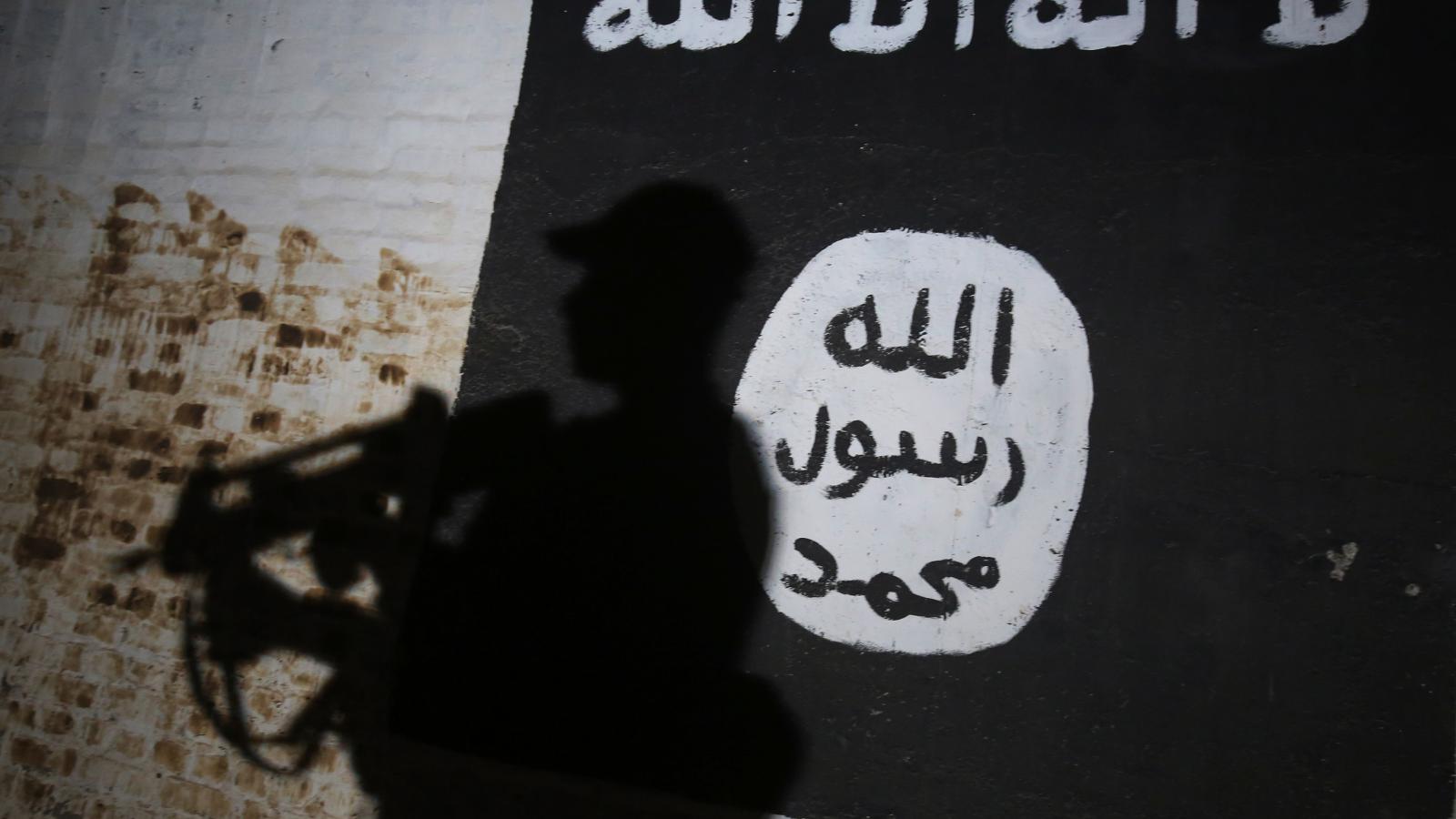 Five Egyptian soldiers were killed Wednesday in an attack by extremists in the Sinai region, days after the Egyptian Army lost 11 soldiers in another extremist attack in the area.

The Jihadists attacked at dawn on Wednesday, killing one officer and four soldiers while wounding two other soldiers, the Egyptian military said, as translated by AFP.

No groups have claimed responsibility for the attack.

The Islamic State claimed to be behind an attack Saturday that killed one officer and ten soldiers at a Sinai water station, making it one of the largest losses of life for the Egyptian military in years.