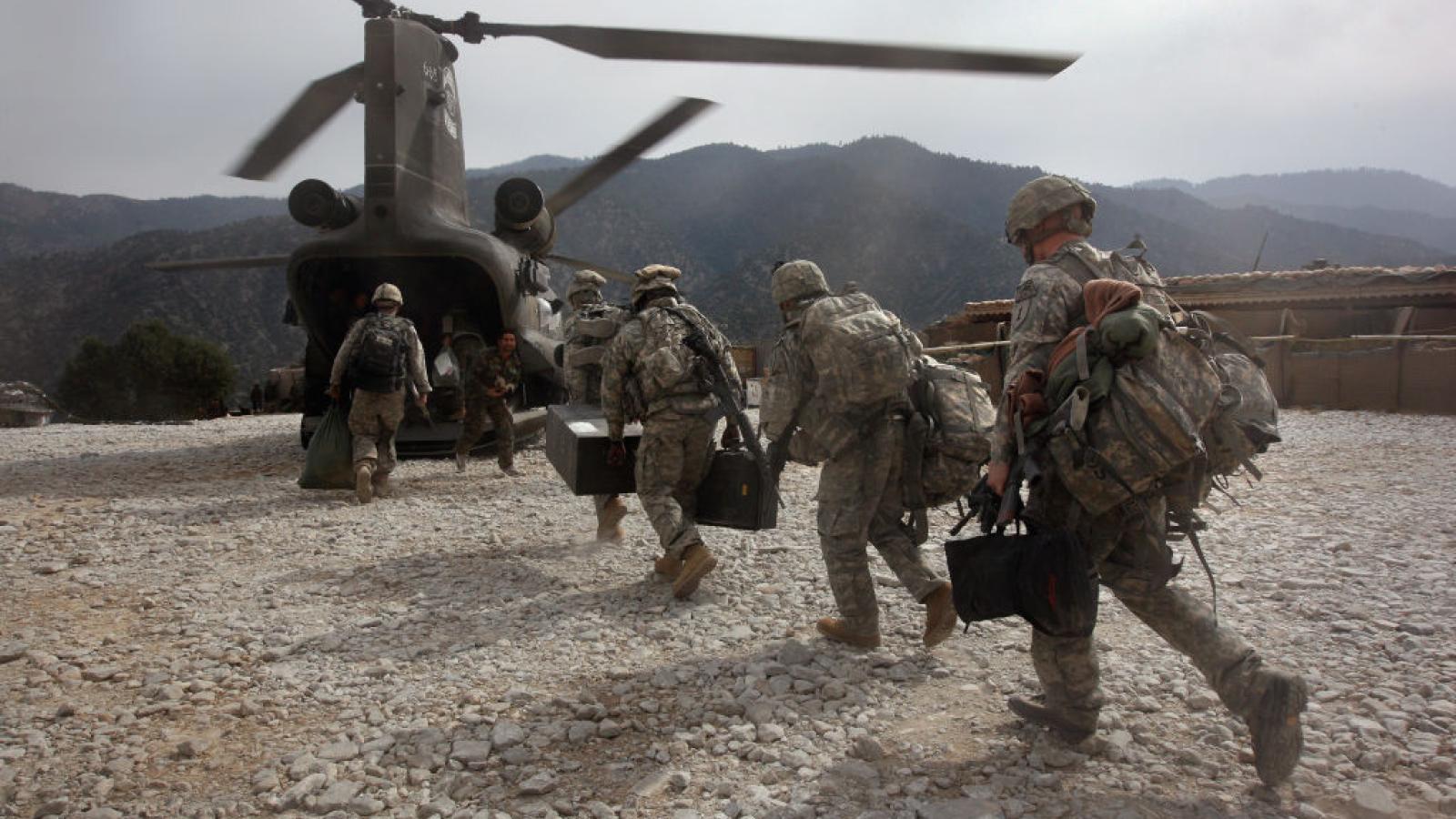 Commander of U.S. Special Operations Command Gen. Richard Clarke during a Thursday Senate Armed Services Committee hearing characterized American assistance for the Afghans to contend with the Taliban and additional threats in their country as "critical to their success."

"I think the capabilities that the U.S. provides for the Afghans to be able to combat the Taliban and other threats that reside in Afghanistan are critical to their success," Clarke said, according to The Hill.

Clarke's comments come as the May 1 deadline to extract American troops from Afghanistan approaches — the deadline stems from a deal the Trump administration struck with the Taliban, though President Biden may not stick to that deadline.

Biden on Thursday during his first formal press conference as president said that it would "be hard to meet the May 1 deadline," saying that regarding "tactical reasons" it is difficult to remove the troops. But he also noted that "we are not staying a long time."

"We will leave. The question is when we leave," Biden said. When asked whether the thought there was a possibility that troops would still be present next year the president responded that he "can't picture that being the case."

The Hill reported that the deal makes the elimination of the American troop presence contingent on the Taliban meeting some requirements.

"It's clear that the Taliban have not upheld what they said they would do and reduce the violence," Clarke remarked in response to a question regarding the killings of civil society leaders suspected to have been perpetrated by the Taliban, according to the outlet. "While on the positive side, they have not attacked U.S. forces, it is clear that they took a deliberate approach and increased their violence since the peace accords were signed," Clarke said.