Since the 1967 Arab-Israeli war ended, negotiators have frequently met with frustration in seeking lasting peace in the Middle East. 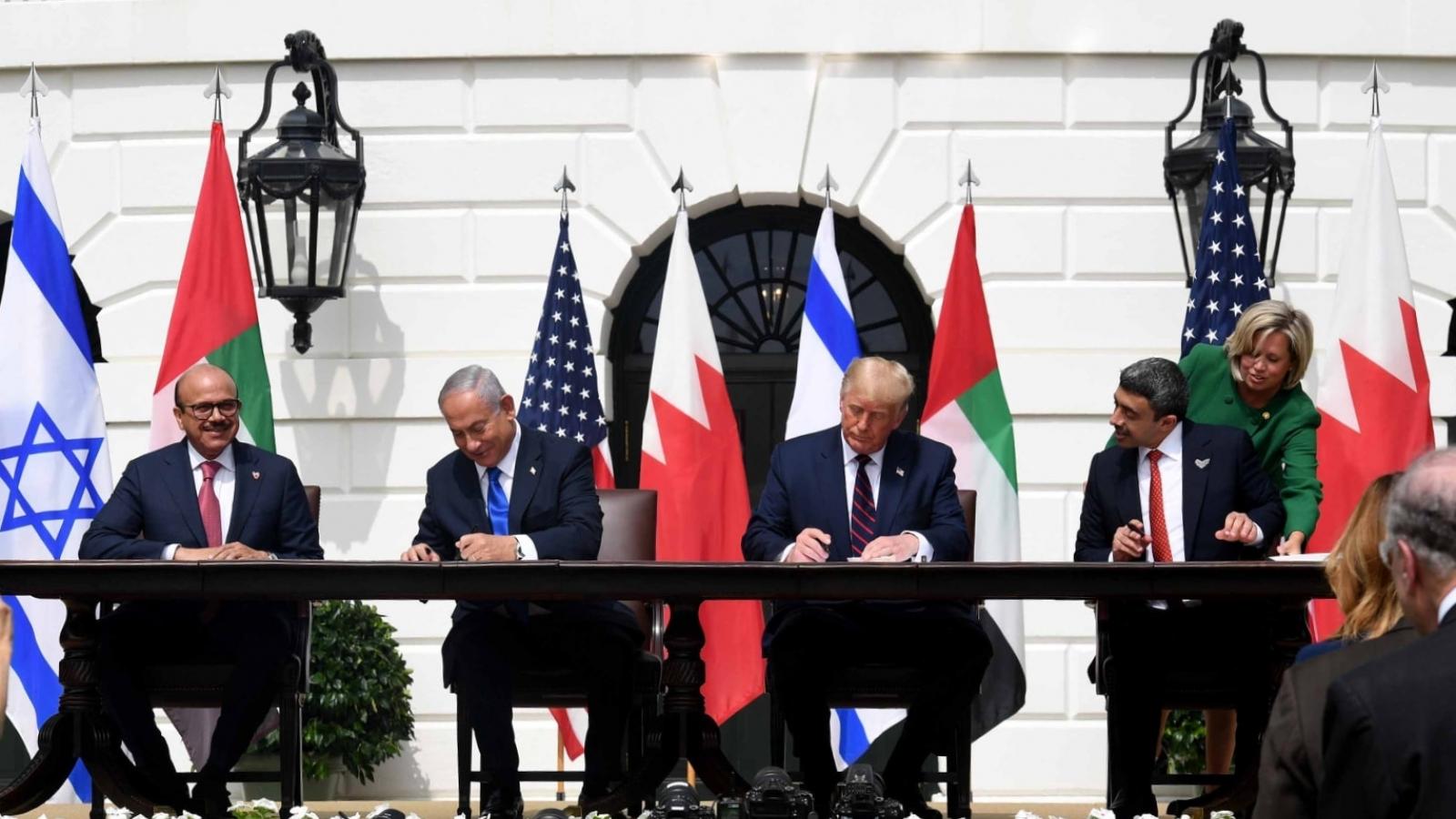 Tuesday's historic White House-hosted agreement between Israel, Bahrain and the United Arab Emirates was a major breakthrough after more than a half-century of (mostly unsuccessful) initiatives to bring peace to the Middle East. Examples of attempts dating from the 1967 Six-Day War when Israel prevailed against opponents Egypt, Jordan, and Syria include:

1967: U.N. Security Council Resolution 242 — The resolution called for mutual respect and peaceful relations among the former belligerents, and for Israeli forces to withdraw from "territories occupied in the recent conflict." There were disagreements over how to interpret the resolution, and how to read the French and English versions, setting the stage for further disagreement.

1993-1995: Oslo Accords — Israel and the PLO held secret talks in Norway, bringing interim accords that were controversial among Israelis and Palestinians, and ultimately brought little progress.

2002: Road maps and plans — A number of states and international bodies — the United States, Saudi Arabia, Russia, the European Union, the United Nations and the Arab League — presented a variety of plans aiming to normalize relations between Israel and a proposed Palestinian state.

2013-2014: Washington peace talks — Israeli and Palestinian negotiators met in Washington, D.C., to discuss peace. The talks were suspended without resolution.

2019: Trump economic plan — President Trump suggested a plan based on economic incentives. The plan made no progress.