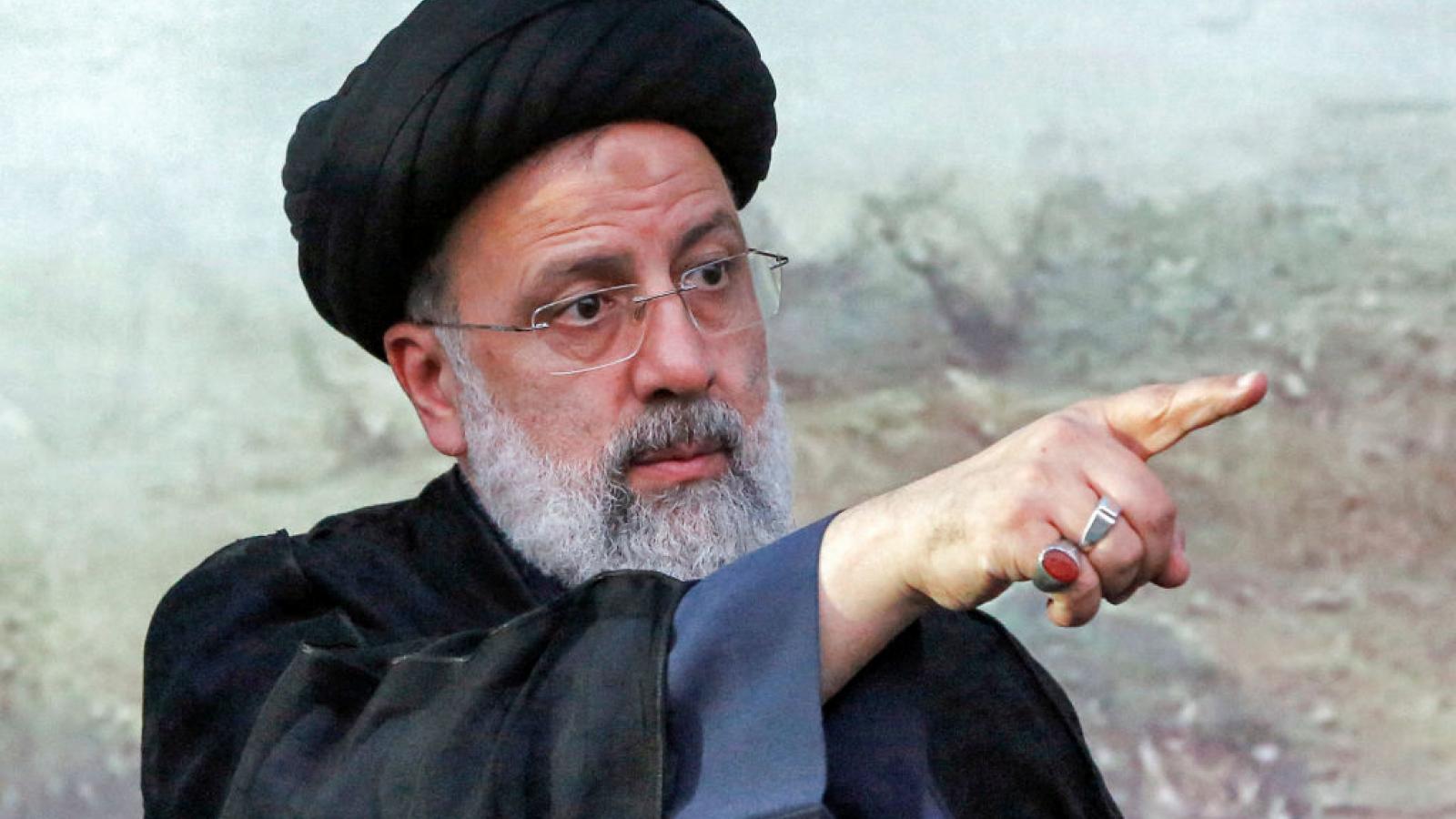 Iranian officials are publicly insisting the U.S. has agreed to a prisoner swap deal, as the countries meet in Vienna for diplomatic negotiations that also include a possible new nuclear deal.

Saeed Khatibzadeh, a spokesperson for the Iranian ministry of foreign affairs, said Sunday the "humanitarian swap was agreed with US & UK in Vienna" separate from the nuclear deal -– formally known as the the Joint Comprehensive Plan of Action, or JCPO.

He also said each side will release 10 prisoners.

"Iran is ready to proceed TODAY," Khatibzadeh also said in a statement.

The U.S. says no deal had been finalized on a swap. Officials also suggest Iran's statement is an attempt to deflect blame for the stalled nuclear talks and called the tactic "outrageous."

The sixth round of indirect talks between the U.S. and Iran ended June 20, without much additional progress having been made toward re-entering a new version of the 2015 nuclear accord.

Former President Trump pulled the U.S. out of the deal in 2018.

Iran says the seventh round will not commence until Iran's recently elected president, Ebrahim Raisi, assumes office next month.

Raisi is a hardline lawmaker who says he will not leave the table in Vienna, but will only proceed on the assurance that Iran's needs will be met by the Biden administration.

Iran is asking that all U.S. sanctions be lifted, including those that target institutions and individuals who have allegedly supported terrorism and human rights abuses.