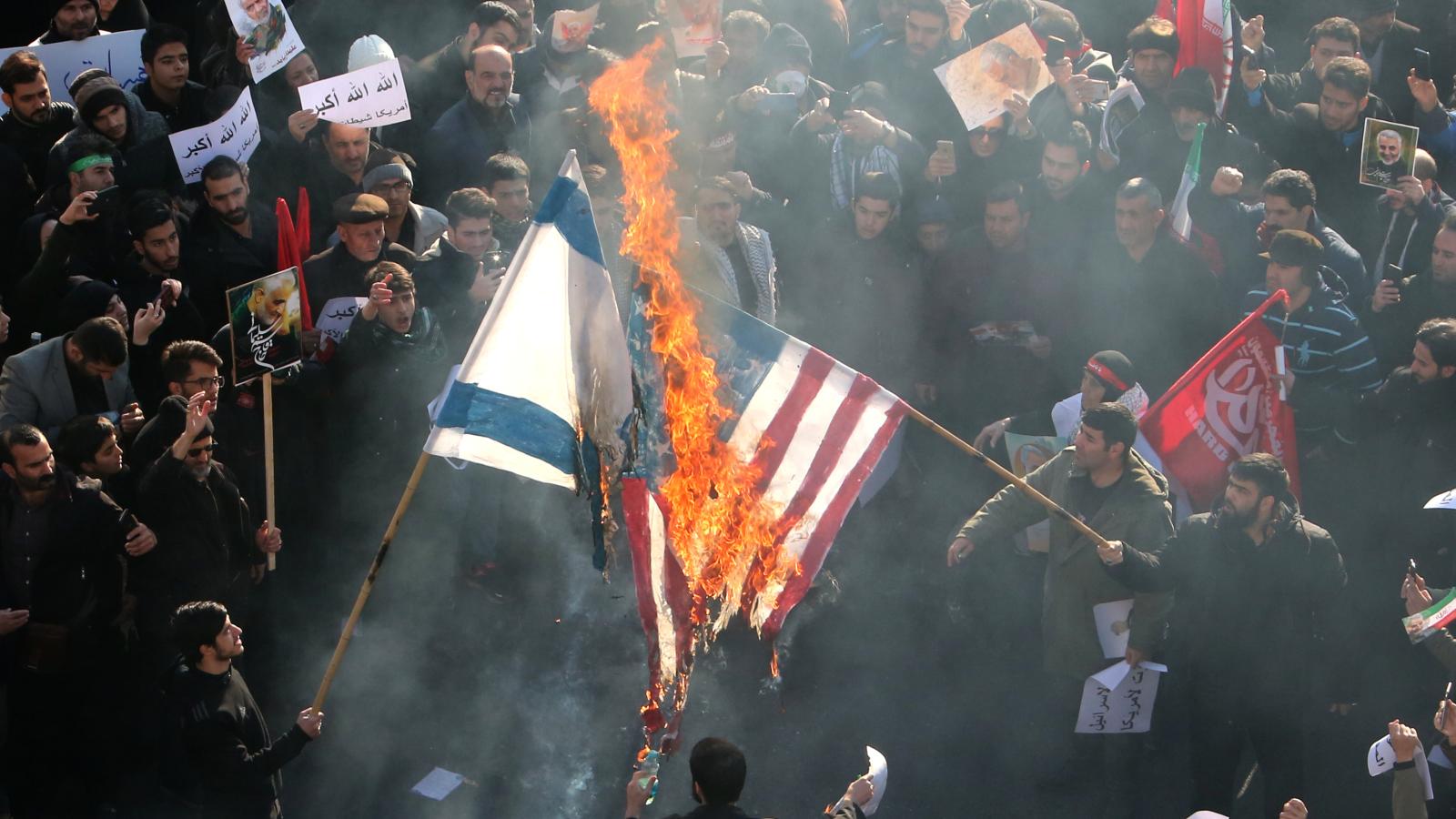 Iran announced new sanctions on Saturday targeting dozens of Americans as the Biden administration's discussions with Tehran about reviving the 2015 nuclear deal came to a halt.

Iran targeted U.S. politicians from both sides of the aisle who are affiliated with the anti-regime Mojahedin-e Khalq (MEK) group, which calls to overthrow the Iranian government.

Iran stated, as translated, that it had charged 61 Americans with "intentionally supporting the terrorist group of the hypocrites," known as MEK.

Tehran accused the sanctioned Americans of "offering political and propaganda support" to MEK.

The Iranian Foreign Ministry made the announcement as President Joe Biden concluded his trip to the Middle East, where Iran's nuclear capabilities were a primary topic of discussion.

The sanctions would allow Iran to seize any assets the 61 Americans may hold in the country, making the announcement largely symbolic given the fact that those sanctioned are unlikely to have any assets in the fundamentalist country.