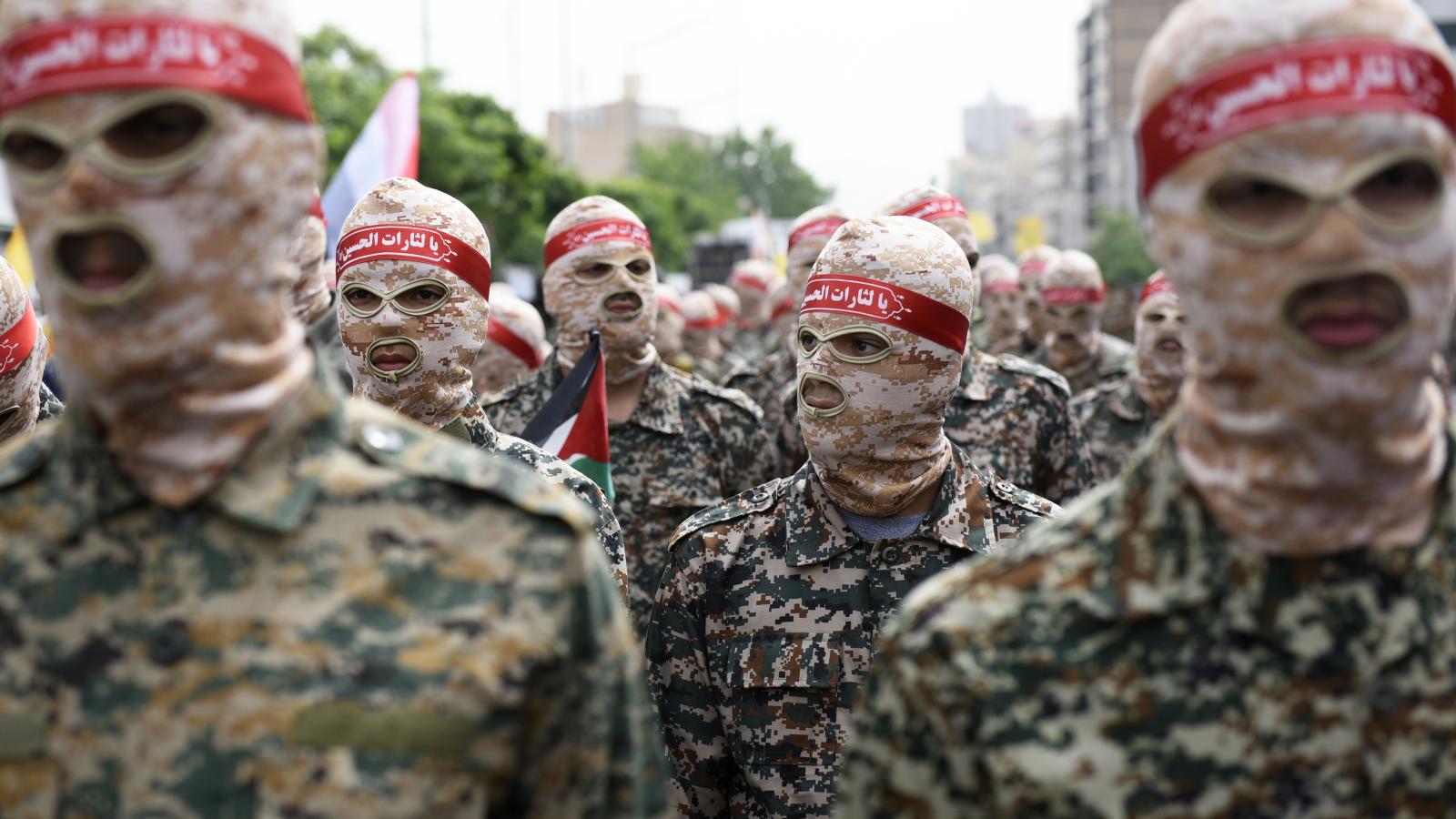 Their arrest comes after President Joe Biden eased visa restrictions for migrants with terrorist ties, in a move some experts say is meant to appease Iran.

The outlet featured footage of Giles Whitaker, the deputy head of mission at the British Embassy in Tehran, and his family.

Walczak and three colleagues visited Iran as part of a scientific exchange program, and the state media also accused them of gathering soil samples during a missile test.

The IRGC has arrested dozens of foreigners and dual nationals over the past few years, mostly on espionage and similar charges.

Biden was rumored to be working to remove the IRGC from the U.S. terrorist list as part of a larger effort to revive the Obama-era nuclear deal from which former President Donald Trump withdrew.

The White House faced intense pressure from lawmakers to not delist the IRGC, but experts told Just the News that easing visa restrictions on migrants connected to terror groups could be a compromise with Iran.