Mohsen Fakhrizadeh-Mahavadi, Iran's top nuclear scientist, was killed Friday near Tehran in an apparent assassination, according to Iran's state media.

Iran's Foreign Minister Javad Zarif indicated that it was the Israelis who were responsible for Fakhrizadeh's demise. He said of the death that it was "cowardice -- with serious indications of Israeli role."

Fakhrizadeh was the head of the new technology research center in the elite Revolutionary Guards. He has long been considered one of the top minds behind Iran's nuclear program.

The Trump administration has confirmed it is keeping a watchful eye over the situation.

In 2018, Israeli Prime Minister Benjamin Netanyahu mentioned Fakhrizadeh in a presentation he gave about a nuclear archive that Mossad agents had stolen from Tehran. "Remember that name, Fakhrizadeh," Netanyahu is seen saying in the video. He spoke of the Iranian scientist as the head of a secret nuclear project called Project Amad. 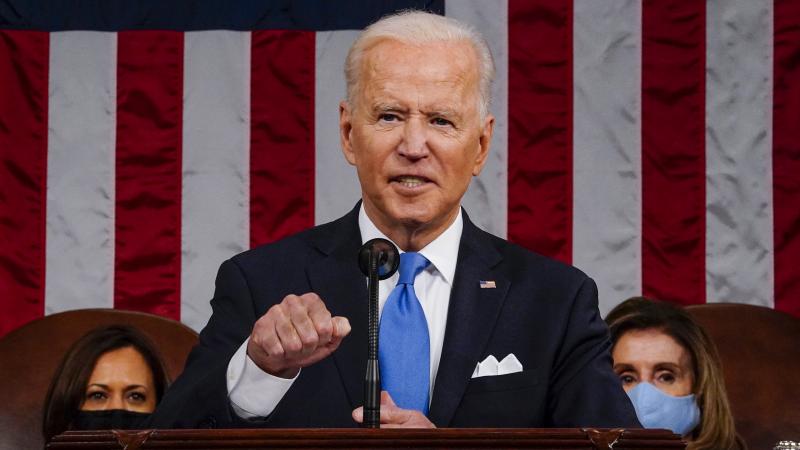 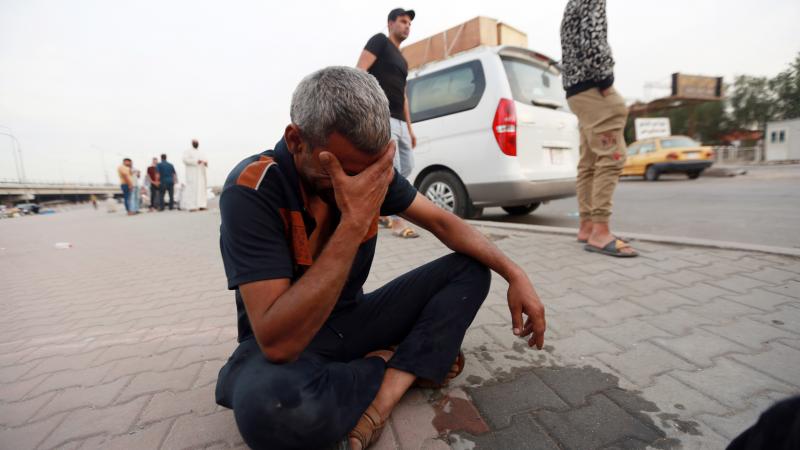