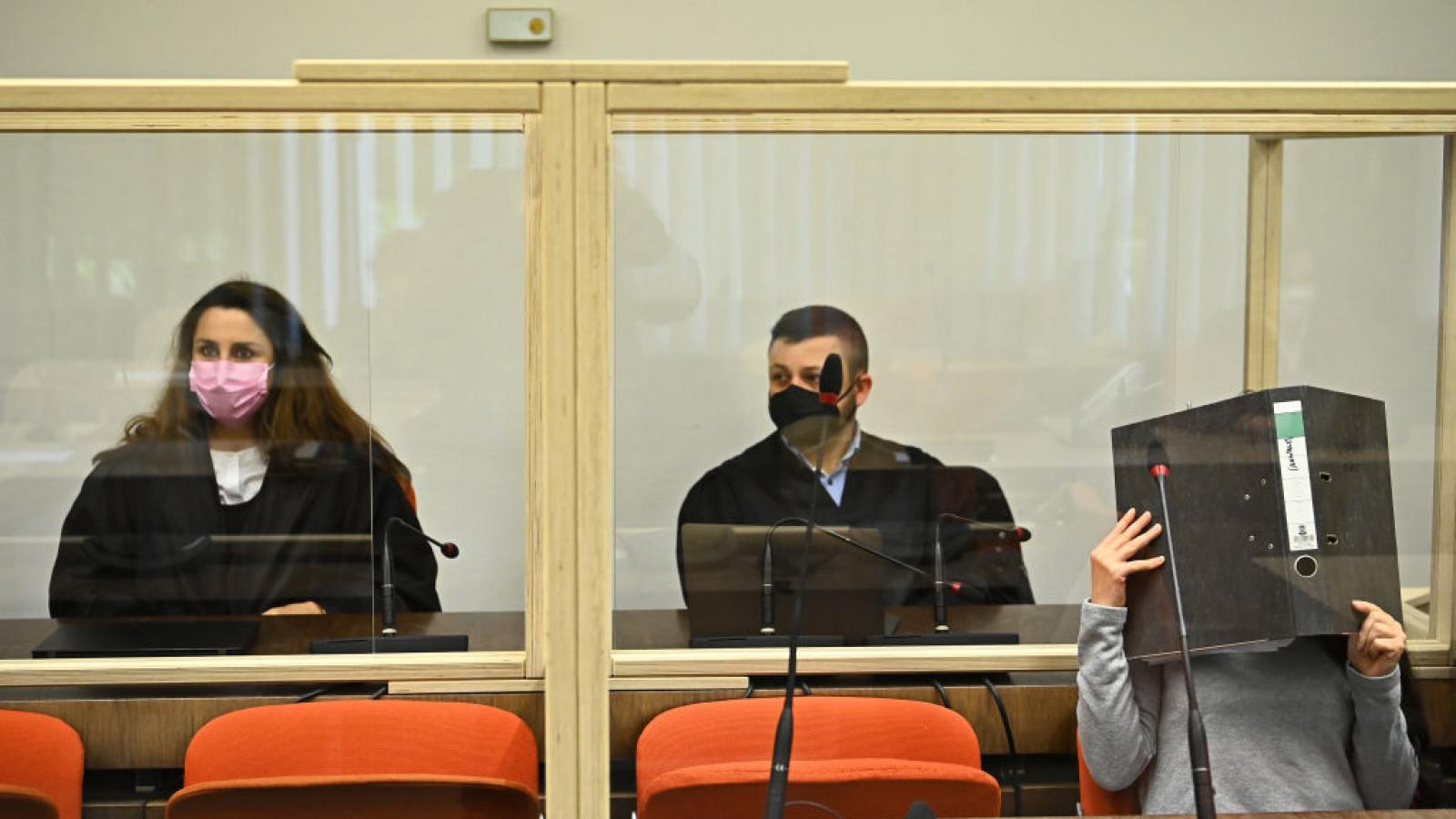 The wife of an ISIS fighter was convicted in a German court Monday for "crimes against humanity and attempted war crimes" which resulted in the murder of a 5-year-old Yazidi girl.

According to the Washington Post, the 30-year-old German citizen, Jennifer Wenisch, was sentenced to 10 years in prison for not trying to prevent the young girl from dying of thirst after her husband brutally chained the child and left her to die in an Iraqi desert.

In 2014, Wenisch traveled to Syria in an effort to join ISIS, which later resulted in her marriage to one of the group's fighters.

According to The Hill, Wenisch and her husband purchased the child and her mother in 2015 so they could serve as their household slaves.

Wenisch's husband chained the young girl outside their home after she wet her bed, leaving her to die of thirst in the harsh desert heat.

During testimony, the child's mother said she was "forced to witness" her child's death, and was not allowed to give her any assistance or water.

Wenisch argued that she was too "afraid" that her husband would "lock her up" if she attempted to free the child or give her water.

German prosecutors originally asked that Wenisch be imprisoned for life, however, the court ruled that Wenisch had only limited power in freeing the mother and child.

Wenisch's husband is on trial in Frankfurt for similar charges.

This is believed to be one of the first convictions in the world pertaining to the genocide of the Yazidi people.