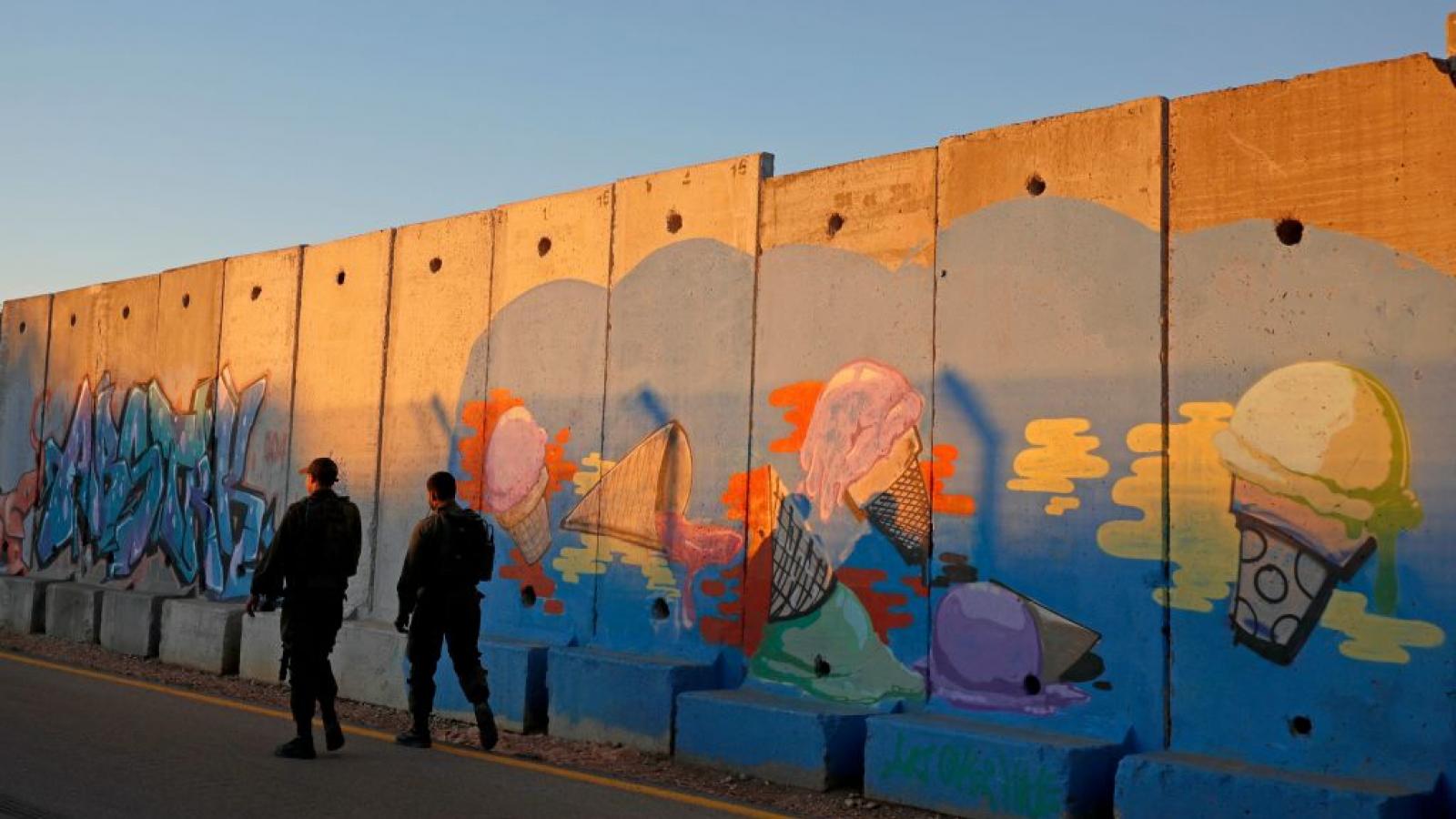 Israel on Thursday launched an airstrike against Lebanon, following a day of rocket attacks from Lebanon.

Israel Defense Forces said its jets had been sent to the launch sites from which the rockets had been fired, and warned Lebanon against "further attempts to harm Israeli civilians and Israel's sovereignty."

Three rockets were fired Wednesday from Lebanon into Israeli territory.

The United States was quick to condemn the attacks on Israel's northern border at a time when peace in the small middle eastern nation is fragile – following an 11-day war with the militant Hamas rulers of Gaza in May.

Lebanon is also facing crises on multiple fronts including a crumbling nation's economy and political dysfunction that has left the country without a solid government for a year.

Michael Aoun, the president of Lebanon, says he plans to submit a complaint to the United Nations about Israel's airstrike, saying it "indicated the presence of aggressive, escalatory intentions."

No one has claimed responsibility for the rocket fire from across the Lebanese border, including militant terror group Hezbollah.