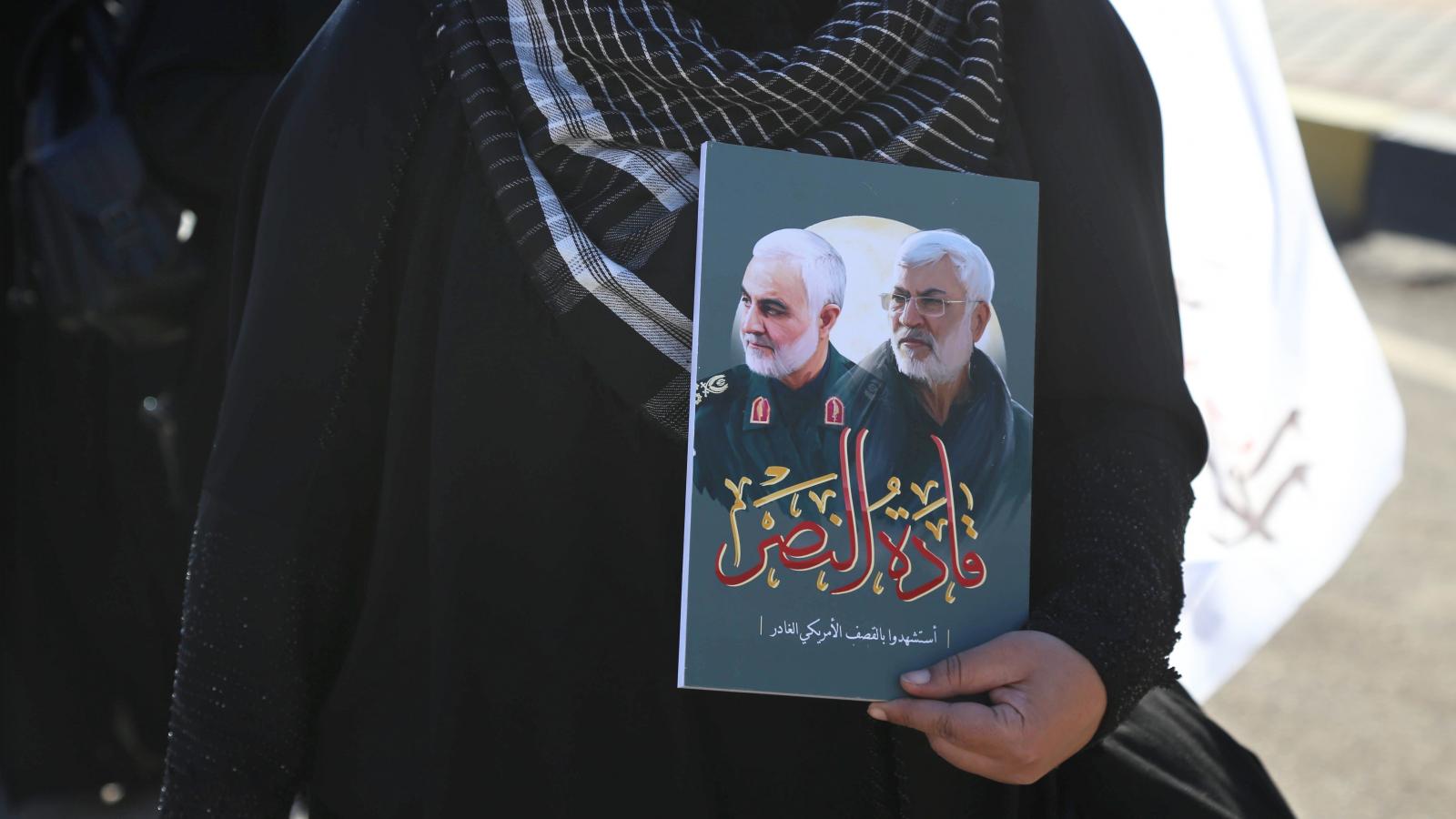 The Jerusalem Post said Monday that its website had been hacked in an apparent threat against the nation of Israel by pro-Iranian hackers.

Instead of displaying normal content on the site's main news page, for a time on Monday, the website reportedly displayed an illustrated image invoking the late Iranian general Qassem Soleimani, who was killed in a U.S. drone strike on January 3, 2020.

"We are aware of the apparent hacking of our website, alongside a direct threat (to) Israel," tweeted the outlet on Monday.

The illustration showed what looked like a missile blasting out of a red ring on a hand in the shape of a fist. The ring was reportedly the same style as a distinctive one worn by Soleimani. Beside the image was text that read "We are close to you where you do not think about it" in Hebrew and English.

"We are in the midst of nuclear discussions. Both sides are probably doing the best they can with whoever they can to influence things – this is part of influence operations," said Rosen.