A 5.9-magnitude quake struck Afghanistan in the early hours of Wednesday.

At least 1,000 people were killed and over 1,500 were injured following a 5.9-magnitude earthquake Wednesday morning that struck a mountainous region of southeastern Afghanistan near the Pakistan border.

The earthquake was reportedly felt across several provinces and into Pakistan – though no large scale damage was seen in the neighboring country.

Some of the areas in Afghanistan that felt the quake most violently are remote spots in which telecommunications is poor at best and hospitals are far away. For these reasons, the reported number of deaths is expected to rise considerably.

More than 25 villages were near completely destroyed, according to The New York Times. Houses, especially those made of soil or wood, caved in entirely and neighbors spent the early hours of the morning pulling the dead and injured from the rubble.

In Afghanistan, many of the country's densely populated towns and city-centers sit on or close to geological fault lines, which can yield up to 7-magnitude quakes. Wednesday's earthquake appeared to stem from tectonic plates between India and Eurasia.

The United States Geological Survey says over 7,000 people have died in the past decade due to earthquakes. In one area between Kabul and Jalalabad, it was estimated that a 7.6 magnitude earthquake could impact 7 million people.

At the beginning of the year, two earthquakes struck a remote, mountainous area of Afghanistan, killing at least 27 people and impacting hundreds of homes.

Pakistani authorities have been ordered to provide assistance and relief to the Afghan government in the aftermath of the quake. 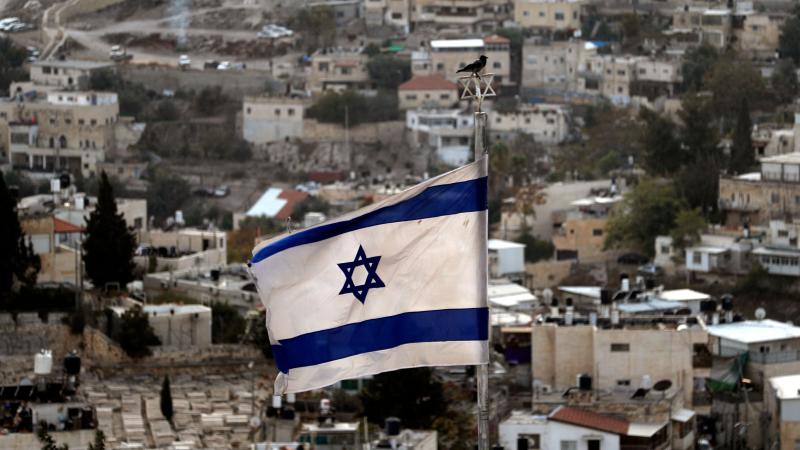 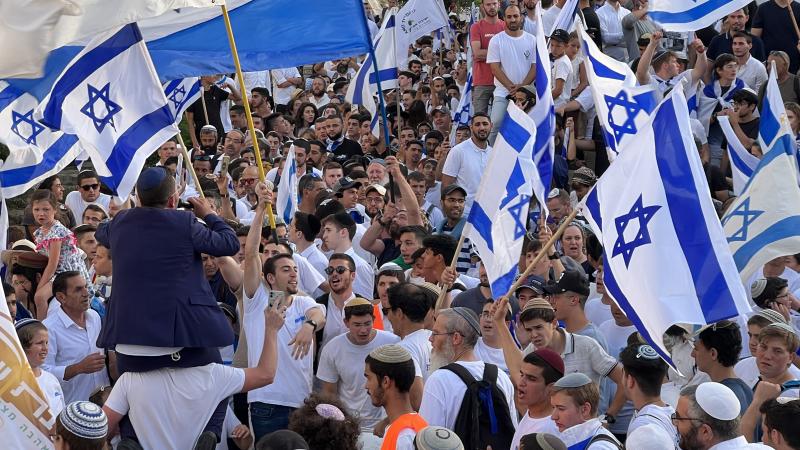