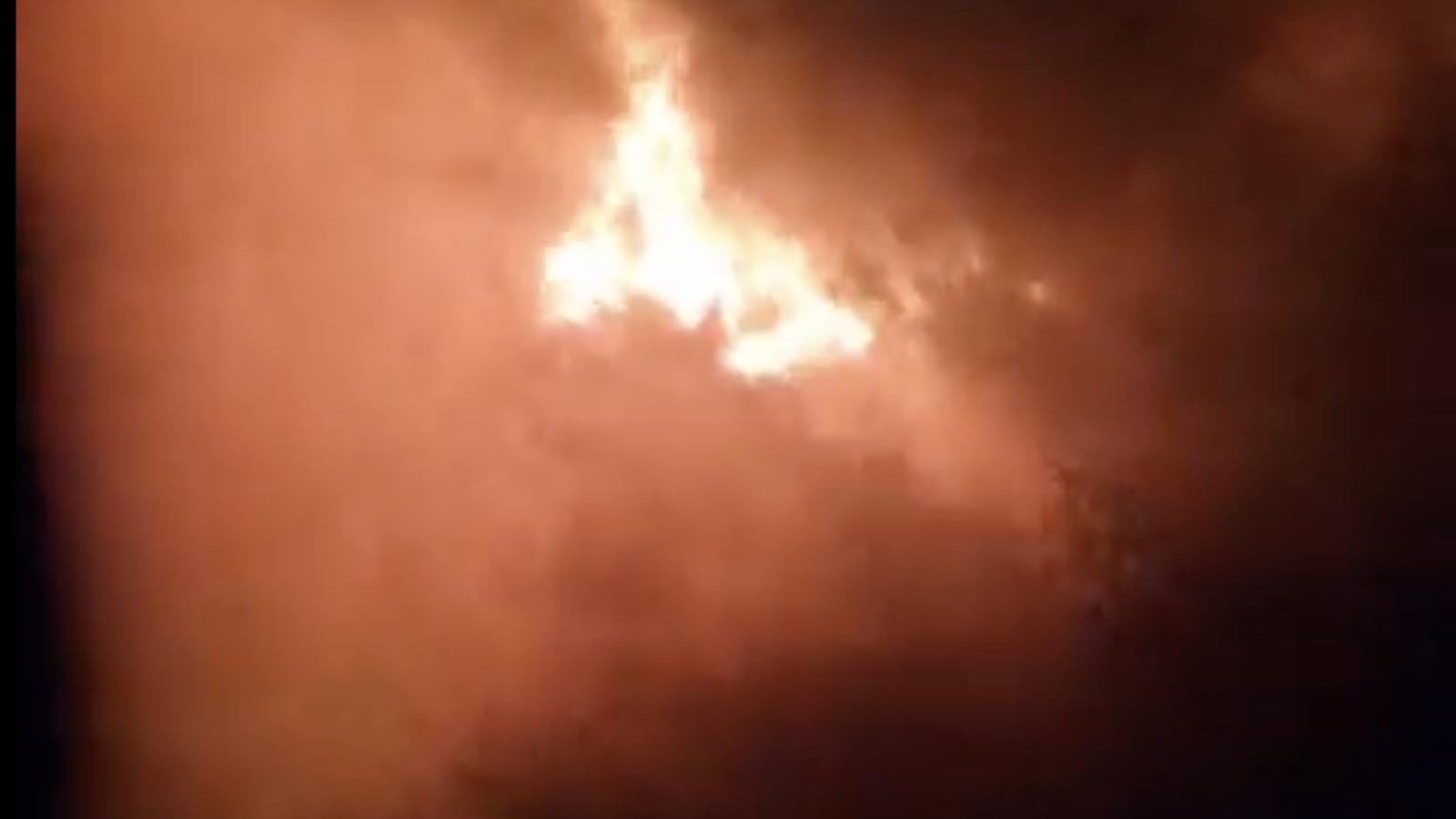 At least 21 people are dead and several other individuals are injured on Thursday after a fire broke out in a building during a party in the Gaza Strip, Hamas officials said.

The fire broke out in Jabalia city in the northern Gaza Strip. Preliminary investigations indicate that "a large amount of gasoline was stored inside the home, resulting in a massive fire," according to a translated statement from Gaza's Interior Ministry.

Palestinian President Mahmoud Abbas, who oversees the West Bank and not the Gaza Strip, declared a national day of mourning for the victims.

Witnesses told Reuters they could hear screaming but were unable to reach the victims due to the fire's intensity.

Videos circulating on social media show fire coming out of the roof of the building.

Local outlet i24 News reported that 14 of the 21 deceased were children.