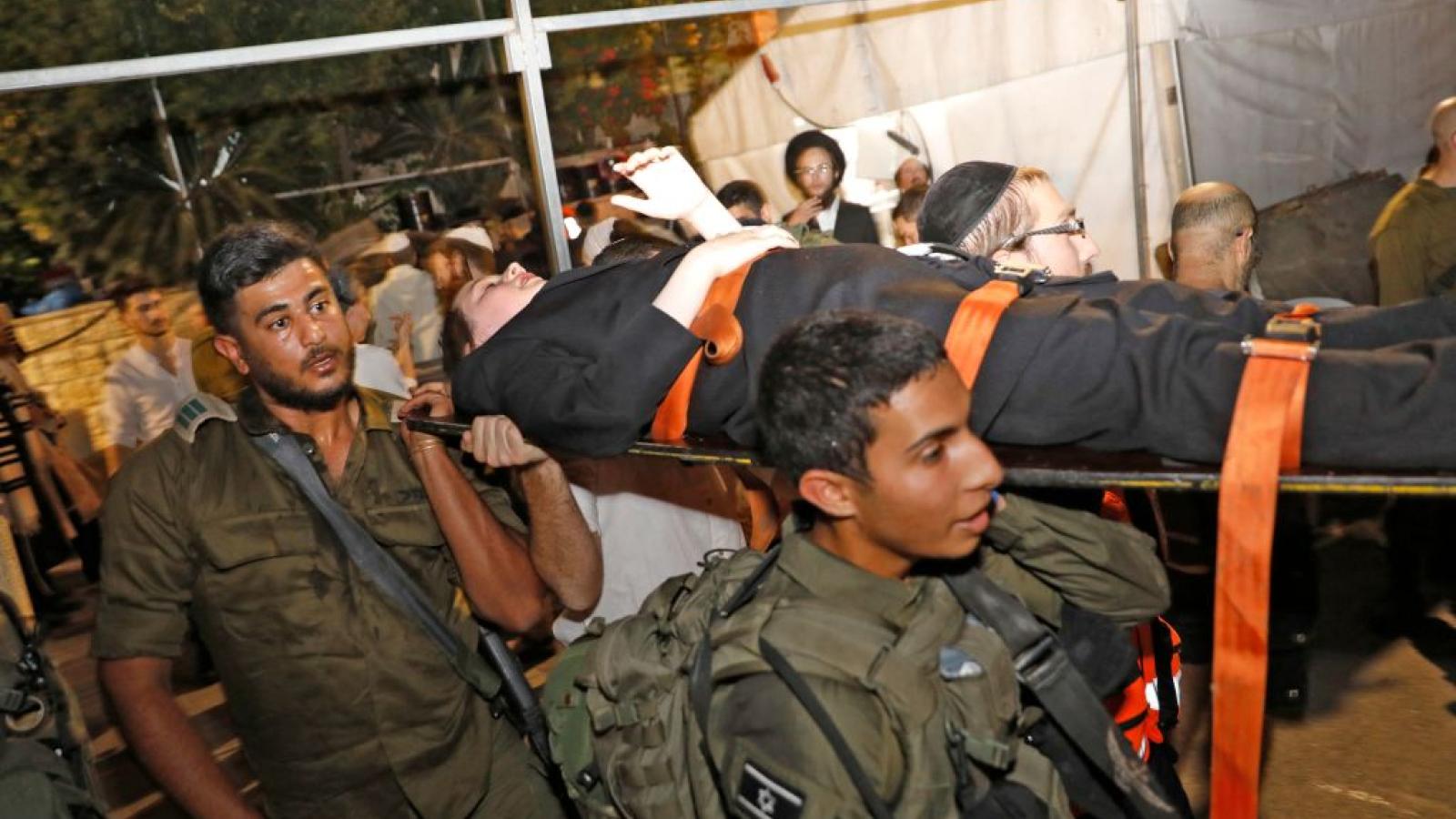 At least two individuals have died and more than 150 have been hurt following the Sunday collapse of a bleacher at an unfinished West Bank synagogue, according to Israeli medics.

The Associated Press reported that the bleacher was full of ultra-Orthodox worshippers when the incident occurred and that a spokesman for Magen David Adom informed Channel 13 that paramedics had provided treatment to more than 157 injured individuals and pronounced two people deceased.

The incident occurred just weeks after a stampede at a religious festival in northern Israel that left dozens dead.