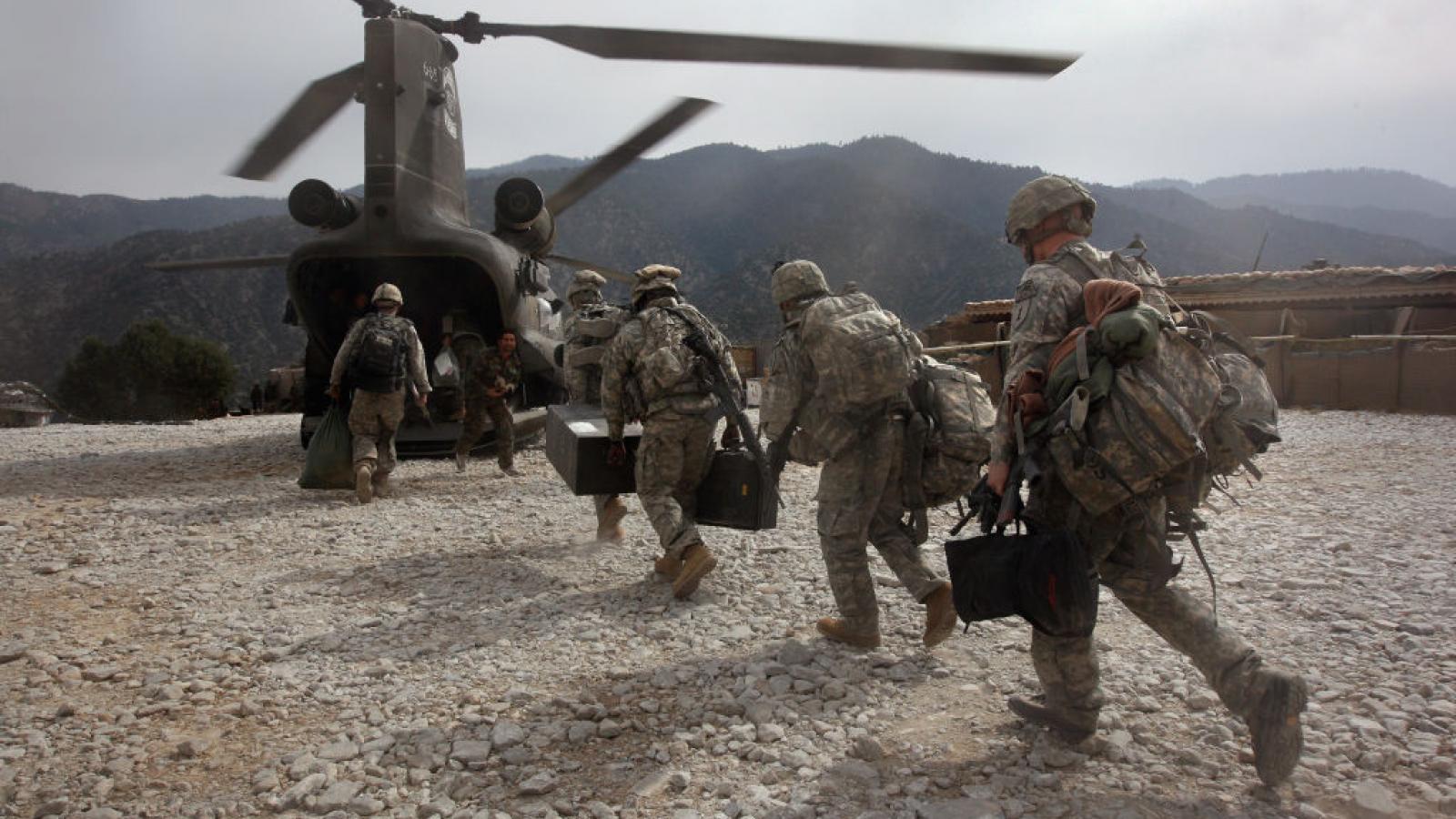 Anywhere from 100 to 200 Americans who want to return home are still in Afghanistan, after the U.S. military has already withdrawn.

"We believe there are still a small number of Americans, under 200 and likely closer to 100, who remain in Afghanistan and want to leave," Secretary of State Antony Blinken said Monday evening, according to The Hill. "We're trying to determine exactly how many."

U.S. Central Command leader Marine Corps Gen. Frank McKenzie said Monday afternoon during a press briefing that the number of Americans still in Afghanistan who want to leave is in the "very low hundreds."

He added that on the last five flights out of Kabul, no Americans were evacuated, The Hill reported.

"We maintained the ability to bring them in up until immediately before departure, but we were not able to bring any Americans out," he reported. "None of them made it to the airport and were able to be accommodated."

In a statement on Monday, President Biden said he told Blinken "to lead the continued coordination with our international partners to ensure safe passage for any Americans, Afghan partners, and foreign nationals who want to leave Afghanistan."

McKenzie appeared confident that U.S. officials would be able to ensure the evacuations of the remaining Americans by diplomatic means.

"I believe that we're going to get those people out," he said. "I think we're also going to negotiate very hard and very aggressively to get our other Afghan partners out. Our desire to bring these people out remains as intense as it was before."

McKenzie explained that he doubted the remaining Americans and Afghans at risk of experiencing retaliation by the Taliban would have been evacuated by the U.S. military if the withdrawal was extended beyond the deadline of Aug. 31.

Previously, Biden had said that the U.S. would wait to withdraw until every American had been evacuated.

Biden said in his statement on Monday that the Joint Chiefs and all U.S. commanders on the ground determined that keeping the Aug. 31 withdrawal deadline "was the best way to protect the lives of our troops, and secure the prospects of civilian departures for those who want to leave Afghanistan in the weeks and months ahead."

He added that in the last 17 days, over 120,000 Americans, citizens of U.S. allies, and Afghan allies had been evacuated with the help of the U.S. military.

White House press secretary Jen Psaki said on Monday that about 6,000 Americans in Afghanistan had been evacuated or left since Aug. 14.