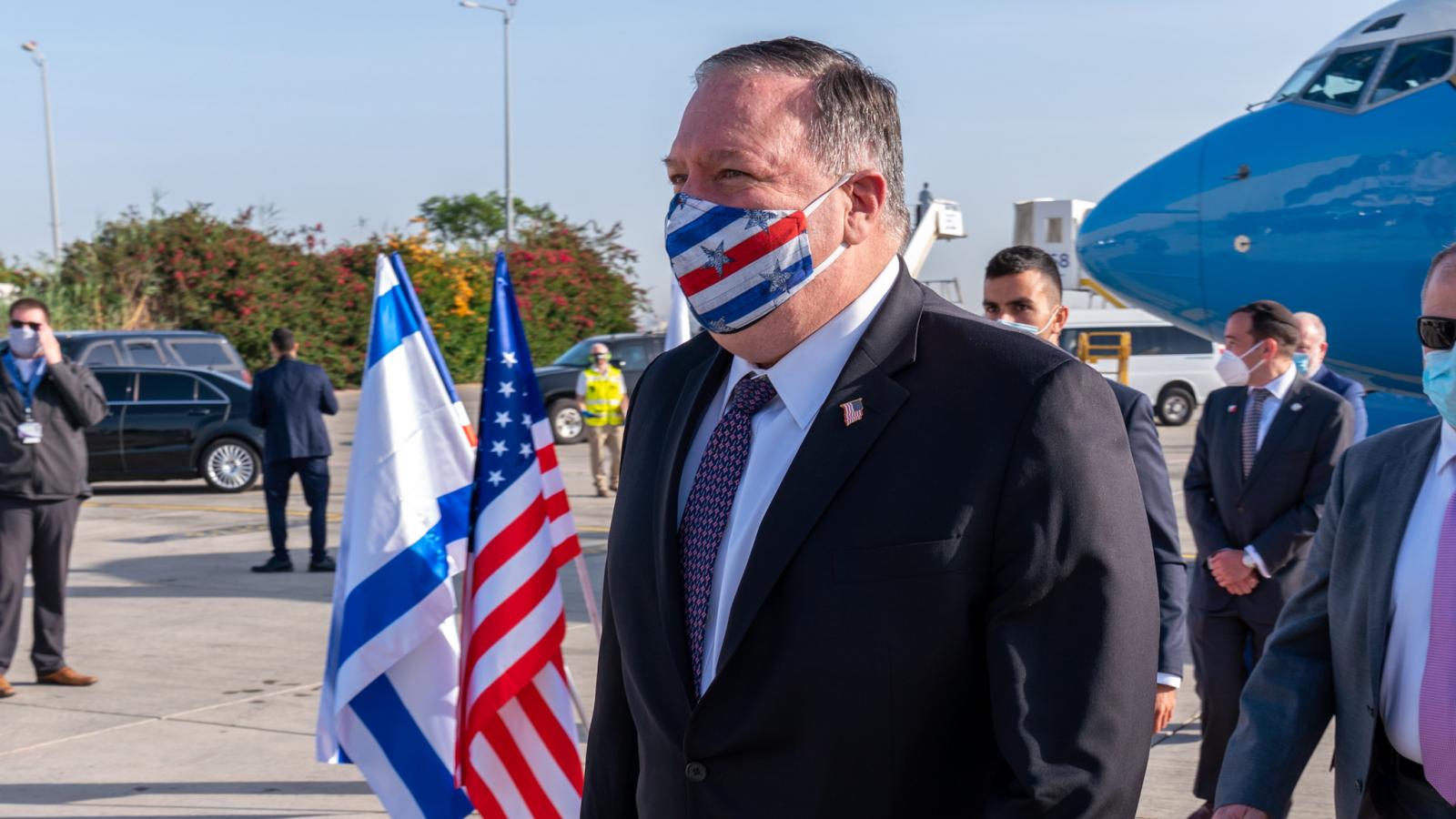 Former Secretary of State Mike Pompeo is expected to visit Israel later this week, following weeks of violence and war in the region.

Pompeo, the United States' top diplomat during the Trump administration, will traveling as a private citizen to celebrate the retirement of Yossi Cohen, the head of Israel’s intelligence agency, Mossad, sources to Politico on Monday.

The trip could coincide with current Secretary of State Antony Blinken in the region to try to bolster the Israel-Hamas cease-fire last week that ended the 11-day war, garner international, humanitarian aid for war-damaged Gaza, and address the larger Israel-Palestinian conflict. Blinken on Tuesday was is Israel and plans to visit Egypt and Jordan. When Blinken will depart from the region is unclear.

During his tenure as secretary of state, Pompeo was an avid defender of Israel and held broker peace accords in the region.

"The Israelis are simply trying to defend themselves," Pompeo said last week amid the fighting. "Prime Minister Netanyahu is trying to defend Arabs and Jews and Christians and Muslims alike and he’s trying to make sure he doesn’t kill civilians."