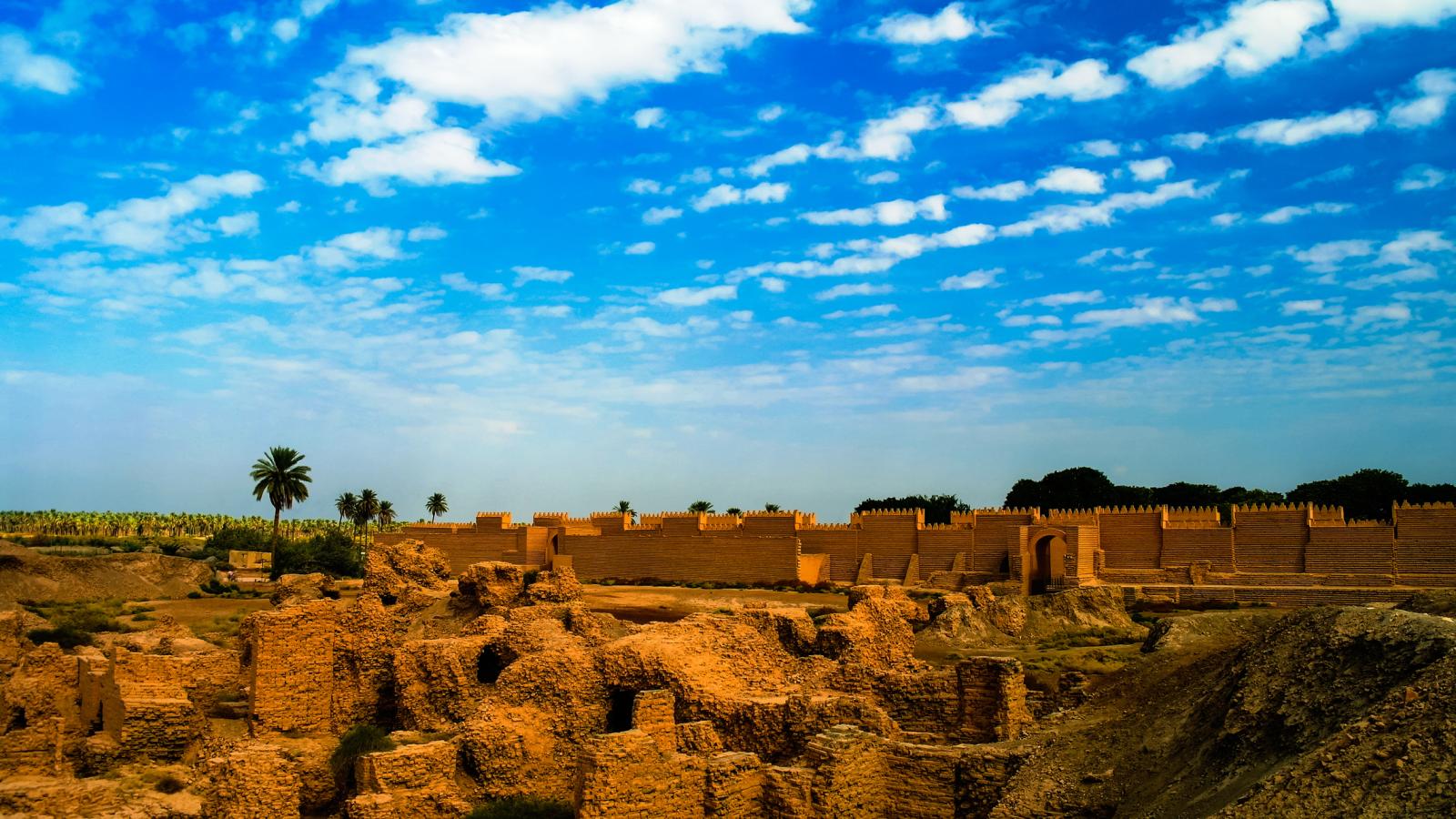 A study published this week has revealed what scientists claim is the earliest evidence yet that ancient humans were deliberately creating animal hybrids as long as 4,500 years ago in ancient Mesopotamia.

The study, written by researchers from Germany, the U.S. and France and published in the journal Science Advances, noted that written records from ancient Mesopotamia indicate "intentional breeding of highly valued equids called kungas for use in diplomacy, ceremony, and warfare."

The "precise zoological classification" of these animals has eluded discovery, but  "morphometric analysis of equids uncovered in rich Early Bronze Age burials at Umm el-Marra, Syria" offered a starting point for uncovering the animals' origins.

"We sequenced the genomes of one of these ~4500-year-old equids, together with an ~11,000-year-old Syrian wild ass (hemippe) from Göbekli Tepe and two of the last surviving hemippes," the scientists said.

"We conclude that kungas were F1 hybrids between female domestic donkeys and male hemippes, thus documenting the earliest evidence of hybrid animal breeding."

The study says that hybrid animal breeding was performed in ancient Mesopotamia "to generate animals famous for their power, both physical and symbolic, in ancient warfare and diplomacy."