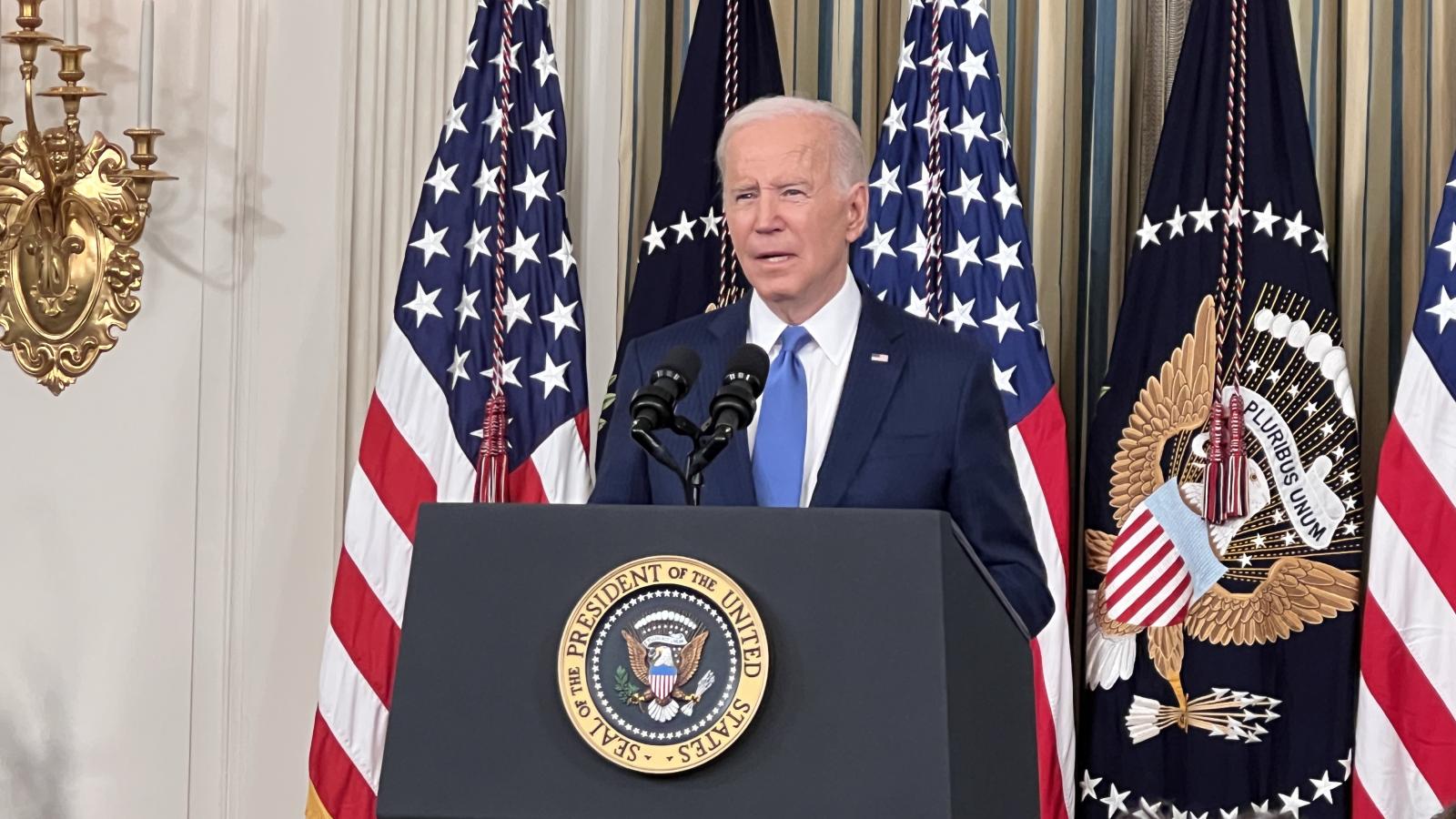 The decision to provide the Saudi leader civil immunity came after Biden previously promised to hold him accountable the killing.

“The State Department recognizes and allows the immunity of Prime Minister Mohammed bin Salman as a sitting head of government of a foreign state,” Richard C. Visek, Acting Legal Adviser, United States Department of State wrote in a letter.

“Under common law principles of immunity articulated by the Executive Branch in the exercise of its Constitutional authority over foreign affairs and informed by customary international law, Prime Minister bin Salman as a sitting head of government is immune while in office from the jurisdiction of the United States District Court in this suit,” the letter continued. “In making this immunity determination, the Department of State takes no view on the merits of the present suit and reiterates its unequivocal condemnation of the heinous murder of Jamal Khashoggi.”

Biden said back in 2019 that he wanted to "make [Saudi Arabia] pay the price and make them, in fact, the pariah that they are” after U.S. intelligence said in a report that they assessed that MBS “approved an operation in Istanbul, Turkey to capture or kill Saudi journalist Jamal Khashoggi.”

Biden said during a press conference that he raised” Khashoggi’s murder “at the top of the meeting, making it clear what I thought of it at the time and what I think of it now," the Daily Wire reported.

The New York Times reported back in 2021 that Biden didn't want to hold MBS accountable due to the consequences that might come from it.

“Biden has decided that the price of directly penalizing Saudi Arabia’s crown prince, Mohammed bin Salman, is too high, according to senior administration officials,” the Times reported last year.

”Biden’s aides said that as a practical matter, Prince Mohammed would not be invited to the United States anytime soon, and they denied that they were giving Saudi Arabia a pass, describing series of new actions on lower-level officials intended to penalize elite elements of the Saudi military and impose new deterrents to human rights abuses.”