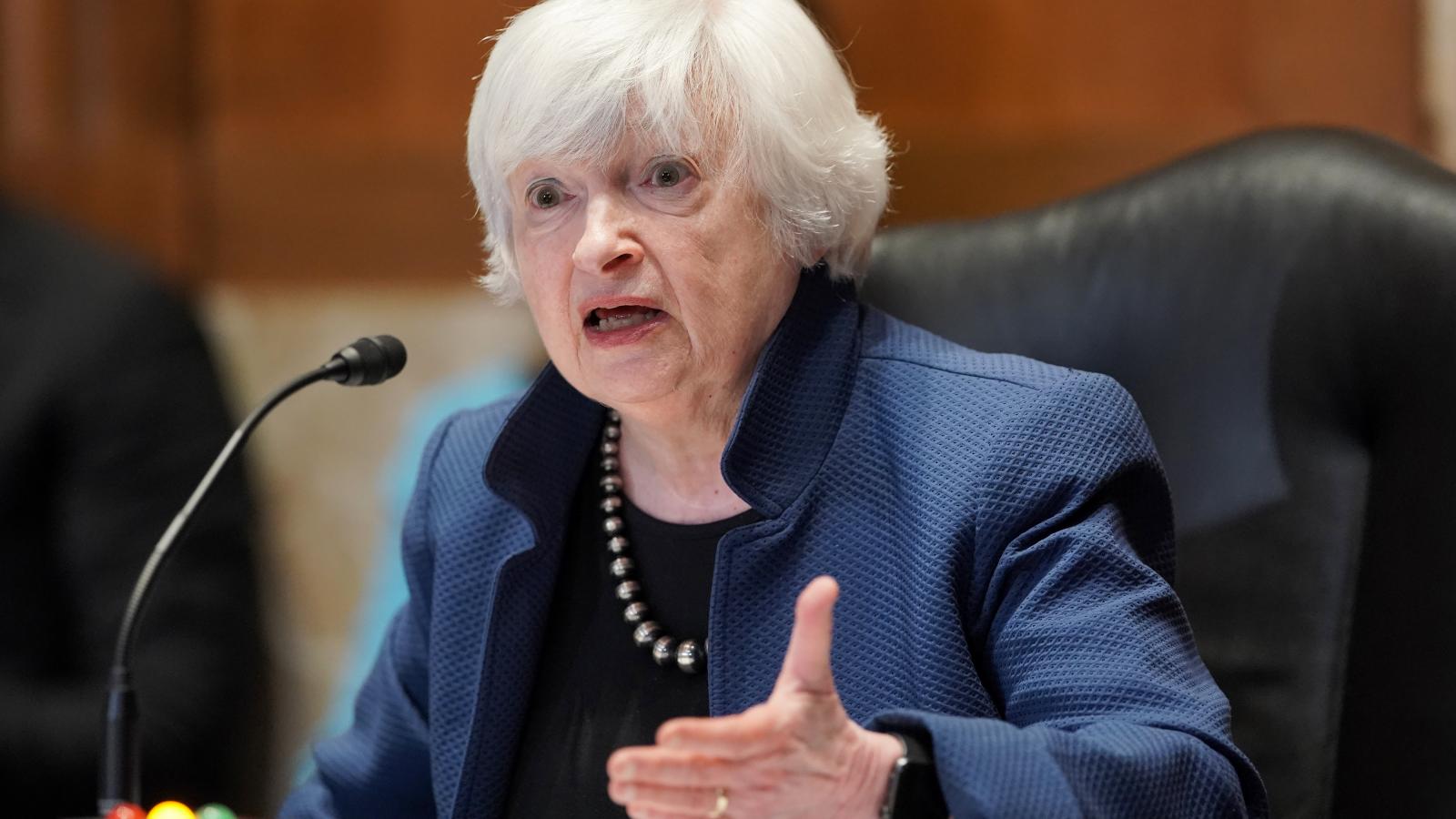 The Afghan government's reserves in U.S. banks were reportedly frozen by the Biden administration on Sunday, after the Taliban took over the capital of Afghanistan.

Secretary of the Treasury Janet Yellen and the Treasury's Office of Foreign Assets Control made the decision, according to two sources, the Washington Post reported.

Freezing the accounts prevents the Taliban from accessing the billions of dollars in the U.S. banks, according to the Post.

"Any Central Bank assets the Afghan government have in the United States will not be made available to the Taliban," a Biden administration official told the outlet.

White House and State Department officials were also reportedly involved in the decision, The Hill reported.

There were $9.4 billion in reserve assets that the Afghan central bank had in April, according to the International Monetary Fund (IMF), which is approximately one-third of the country's annual economic output, the Post reported.

Most of the reserves are not in Afghanistan, according to a source, per the Post, but billions are reportedly in the U.S.

It was not required for the Biden administration to seek new authority to freeze the reserves as sanctions on the Taliban have been in place since after 9/11, the Post learned from Adam Smith, who was on the National Security Council under the Obama administration and was a senior adviser to the director of the Department of Treasury's Office of Foreign Assets Control.