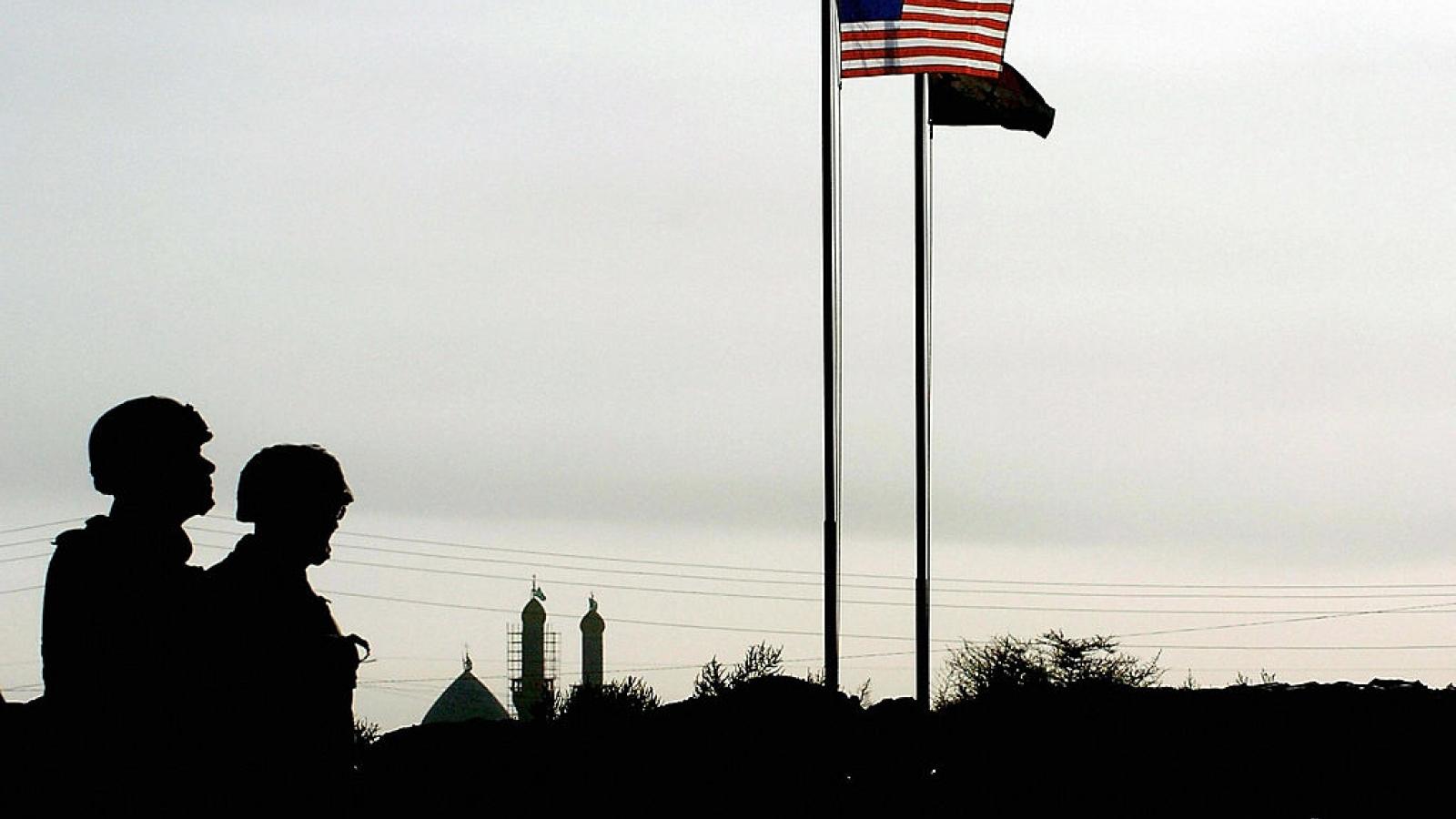 Two rockets on Sunday hit in a rural location near an Iraqi air base where there are some U.S. contractors, but there were not any casualties according to Iraqi security officials.

Security officials said that initial investigations showed that the intended target was Balad air base, but the projectiles struck a village to the southeast, according to Reuters. "The rockets landed on the outside fence of the base, the Iraqi military said," the outlet reported

The outlet reported that no group had immediately taken responsibility for the attack.