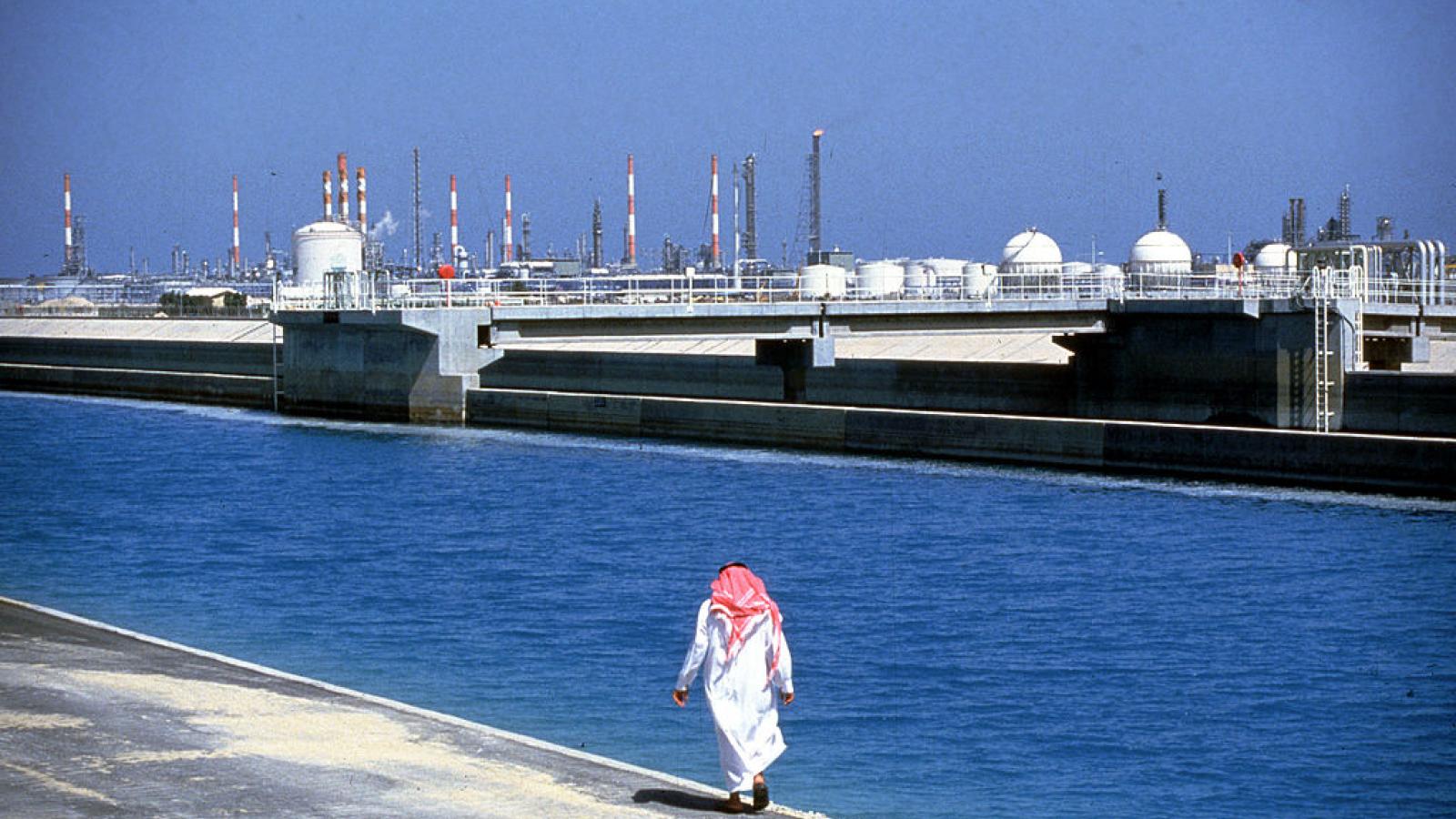 Saudi Arabia says it will release 163 Houthi detainees in a gesture toward peace with Yemen.

In 2014, Houthi rebels seized control of Sana'a, the capital city of Yemen, which sparked military conflict between the Iran-backed Houthis and Yemeni government, which is backed by the Saudis.

"The Joint Forces Command of the Coalition will release (163) Houthi detainees who had participated in hostilities against the Kingdom as a humanitarian initiative in extension to previous ones," read a statement Thursday from the Coalition to Restore Legitimacy in Yemen.

Brig. Gen. Turki Al-Malki, a spokesperson for the coalition, released the statement to a state-run Saudi Agency.

He also said the move to release the prisoners was in support of peacemaking endeavors, "in addition to supporting [United Nations] efforts to stabilize the current ceasefire, and create conducive efforts for dialogue between Yemeni parties."

Saudi Arabia has already begun releasing detainees and cooperating with the International Committee of the Red Cross to bring them back to Sana'a, according to Malki, who also said that the release program is part of an effort to end "the PoW, Detainee and Martyr case in accordance to Islamic principles, inherent Arab values as well as the International Humanitarian Law in the third Geneva Convention provisions that were stalled ever since 2018 in the Stockholm Agreement."

The spokesman also said "Putting an end to the prisoner exchange and martyr case is a priority to the political and military leaderships, who have always reaffirmed that dealings in these cases should be purely undertaken in a humanitarian manner, away from any political or military gains and agendas."