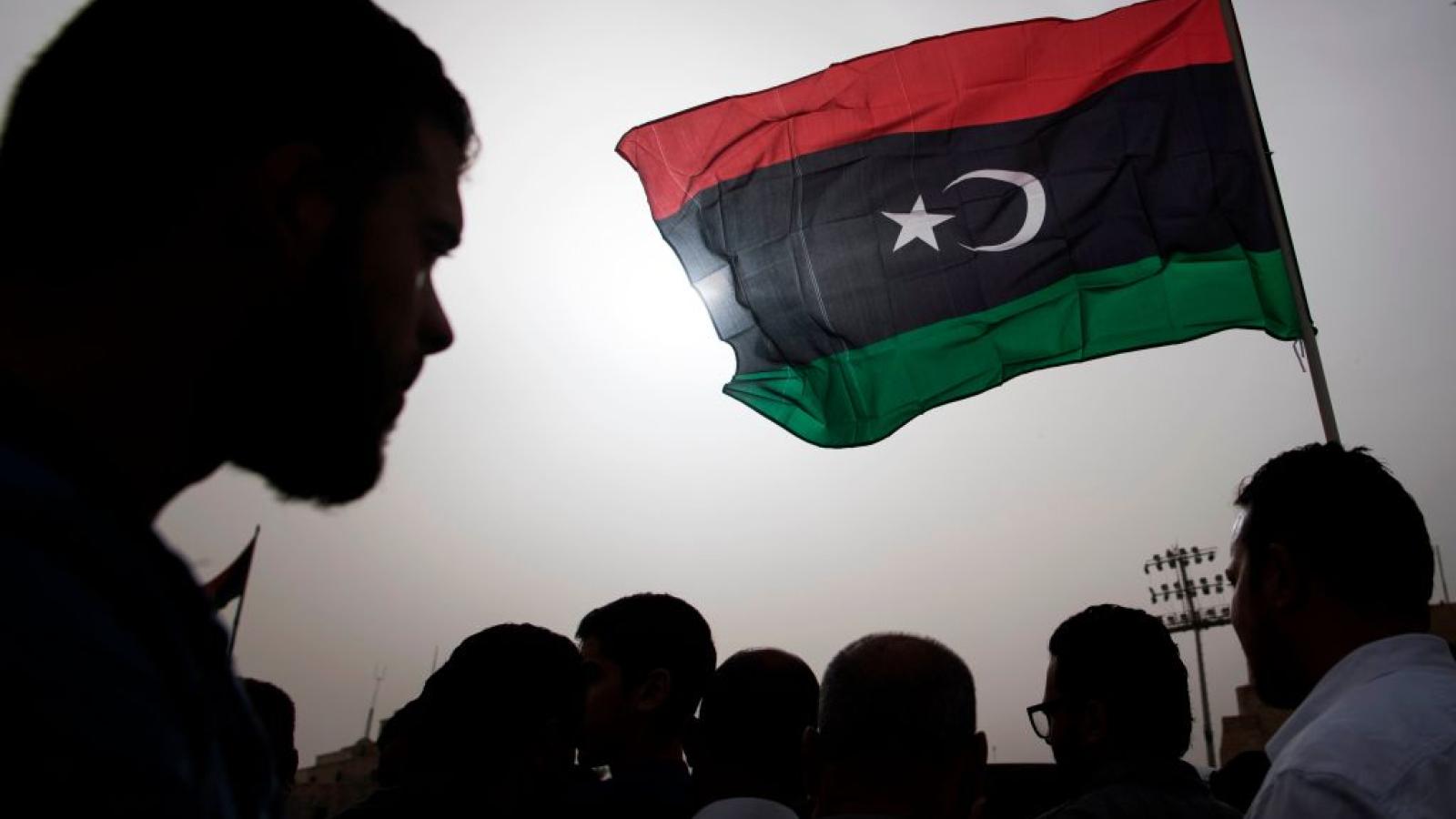 The son of the late Libyan dictator Muammar Gadhafi has announced he will run in the country's upcoming presidential election.

Seif al-Islam Gadhafi, who is wanted by the International Criminal Court for crimes against humanity pertaining to the 2011 Arab Spring, filed Sunday to run in the southern town of Sabha, about 400 miles south of the capital city of Tripoli.

The candidate was captured by rebel fighters in 2011 following the toppling of his father's regime after more than four-decades in power. The elder Gadhafi was subsequently killed in October 2011 as fighting began in what would turn into a civil war. Seif al-Islam, who has a doctorate degree from the London School of Economics, was held in prison until June 2017.

He is the first candidate to announce his bid for office with elections next month. Gadhafi is expected to be joined in competition by one of the troubled country's most powerful military commanders, Khalifa Hifter, the speaker of the Parliament, Agila Saleh, and Fathi Bashaga, the former Interior minister.

Gadhafi has close ties throughout the country, but many who remember his father's dictatorship will undoubtedly reject his campaign, particularly armed militia groups in Tripoli and Misrata.

The elections, which will take place Dec. 24, follow years of United Nation's-led campaigns to usher in a more democratic system of governance in the country that has been (and still is) bitterly divided for the past decade.

The vote will face significant challenges, including the ongoing rift between the country's eastern and western governmental powers, as well as unresolved issues over how to govern the elections.