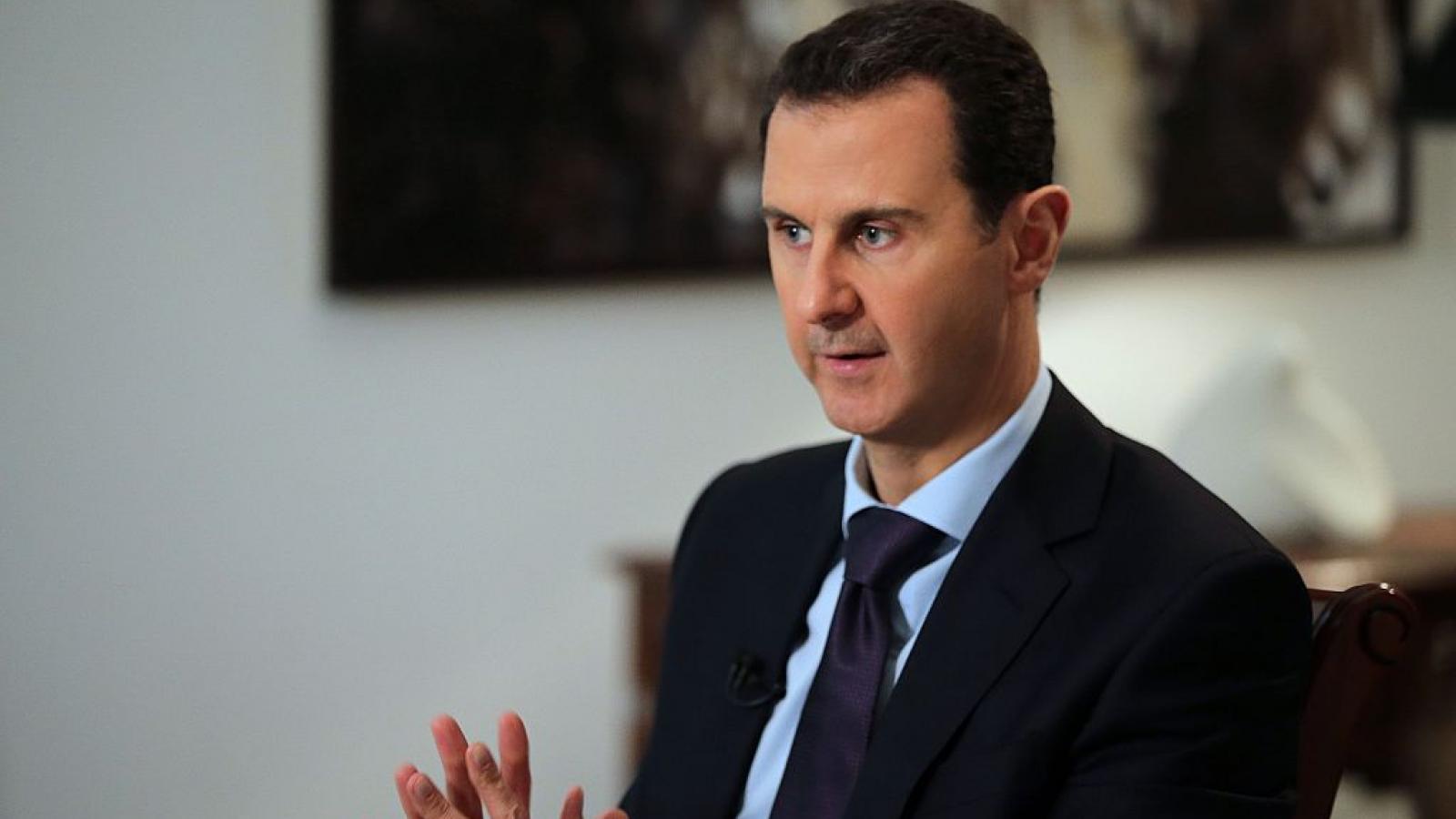 Syrian President Bashar Assad and wife Asma al-Assad said Monday that they had tested positive for the coronavirus.

They were experiencing mild symptoms and had their diagnosis confirmed through a PCR test, according to a statement released by Assad's office. They will be quarantined for two to three weeks and will work from home.

The statement said they were both in "good health and in stable condition."

Syria’s health care system, which had already been negatively impacted by the ongoing civil war in the country, has been hurt due to the COVID-19 pandemic, the Associated Press reports.

Syria reportedly began its vaccine rollout last week. However, information on the rollout is minimal as journalists are not permitted to see the distribution of the vaccine. Syria's health minister said the vaccines were procured by an unnamed ally.

However, new report state Russia was paid $1.2 million by Israel to supply vaccines to the Syrian government as part of deal to release an Israel woman being held in Damascus. Syrian officials dispute the report. And the Assad government considers Israel to be a major regional enemy.

According to the World Health Organization, Syria has confirmed about 16,000 coronavirus cases and more than 1,000 deaths. However, the number is likely significantly higher because PCR testing has been limited.