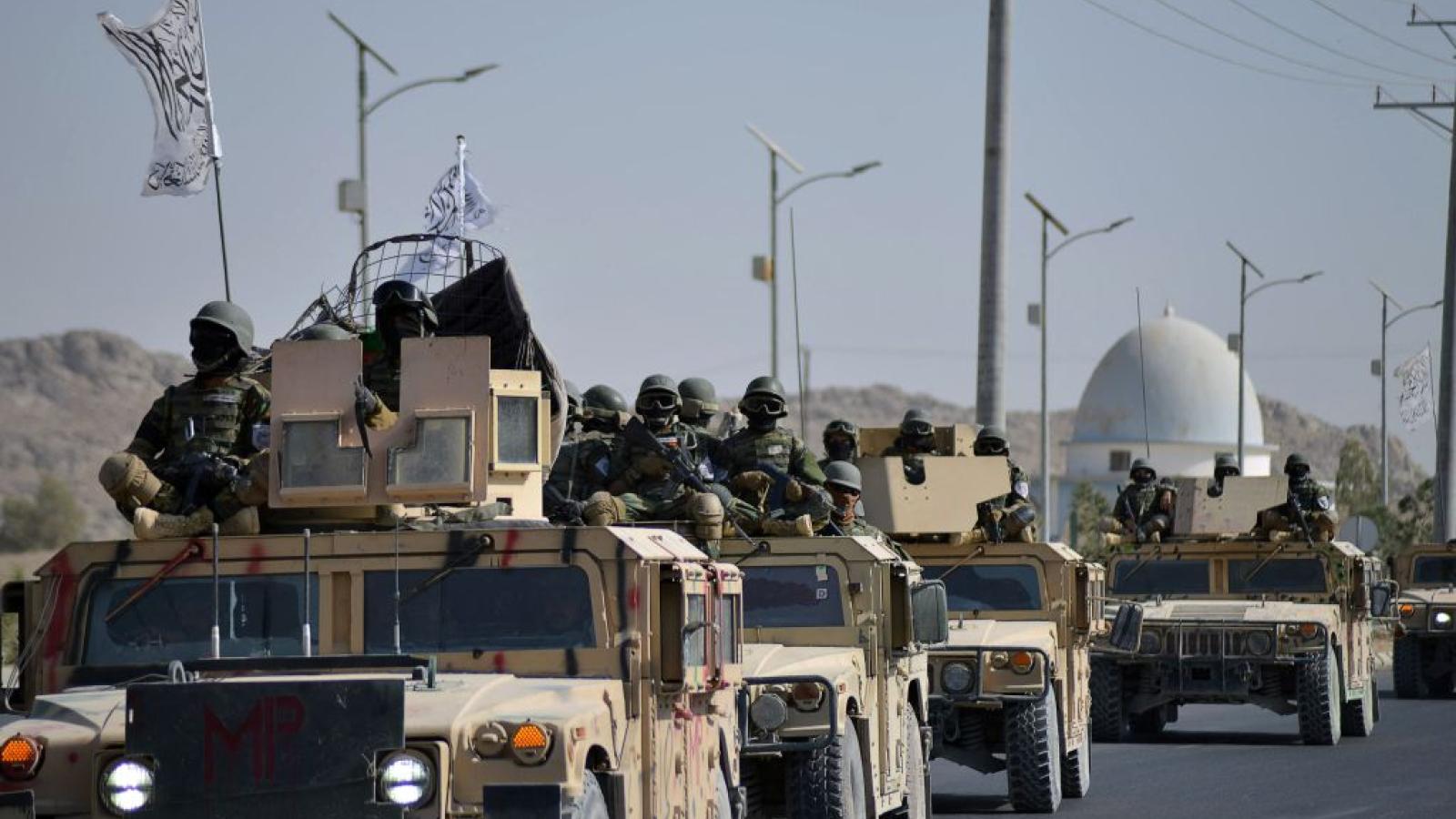 The Taliban held a military parade in Kabul over the weekend, showcasing American-made military vehicles, as well as Russian-made and other nations' technology that was left behind in Afghanistan.

According to the Washington Examiner, dozens of armored U.S. military vehicles were driven up and down roads in Kabul, while many of the parade's participants carried American firearms.

A spokesman for the Taliban Defense Ministry told Reuters that the parade was in honor of 250 soldiers who recently graduated from a training academy.

Much of the U.S. military equipment was originally supplied by the U.S. to the allied Afghan government.

Following the fall of the Afghan government in August, and the subsequent chaotic American withdrawal, Taliban forces were able to seize equipment that was abandoned by the Afghan military.

According to a recent report by the Special Inspector General for Afghanistan Reconstruction, the Afghan government owned more than 150 military aircraft that were provided to them by the U.S.

From 2002 to 2017, the inspector general's report estimates that the U.S gave $28 billion in defense funding and services, and included items such as ammunition, weapons, night-vision surveillance, vehicles, and aircraft.