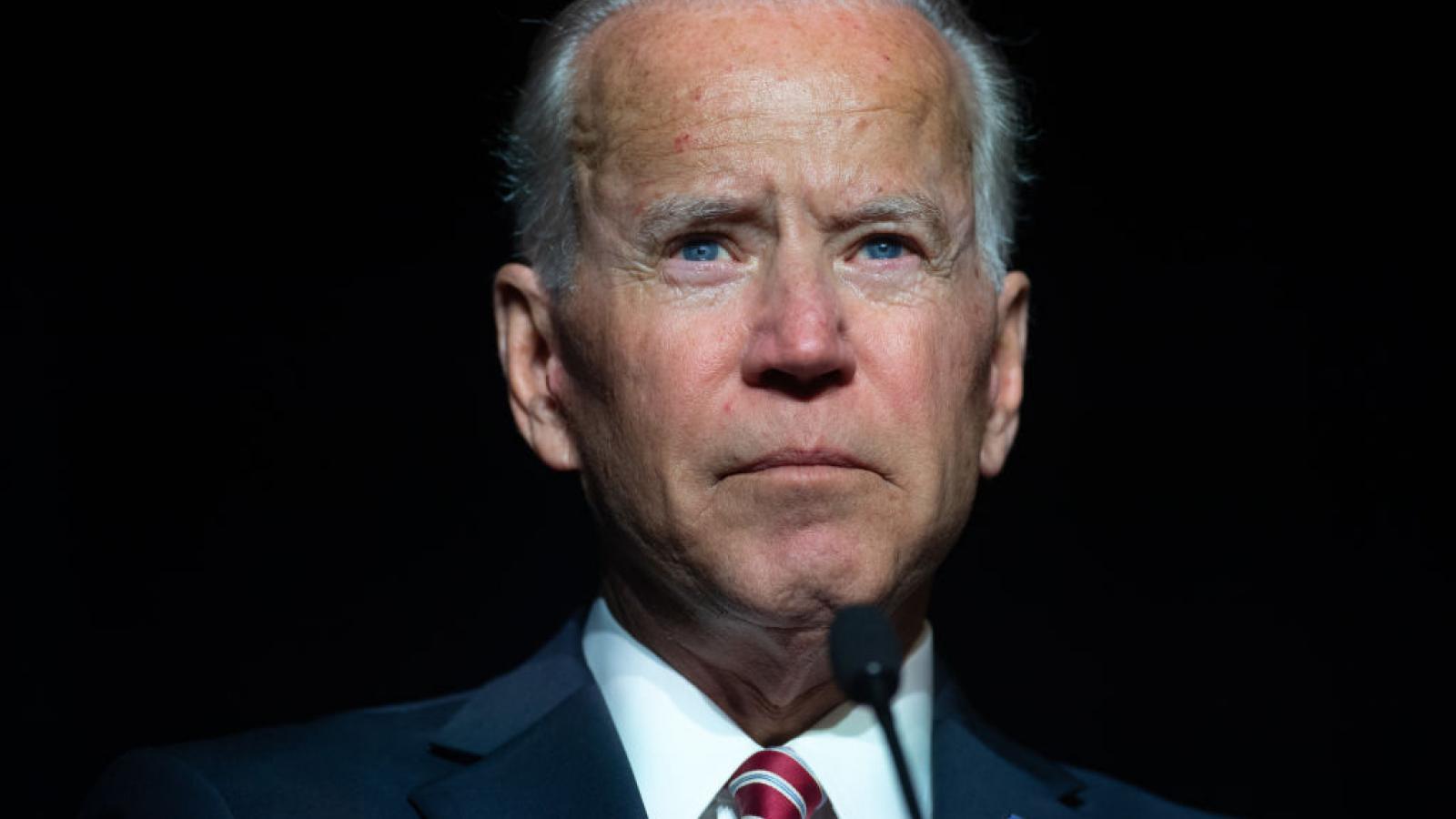 As President Biden considers extending the Aug. 31 deadline for the final withdrawal of U.S. forces from Afghanistan, Taliban leadership has made it clear that doing so would cross "a red line."

"It’s a red line. President Biden announced that on ​Aug. 31 they would withdraw all their military forces. So if they extend it, that means they are extending occupation while there is no need for that," Taliban spokesman Suhail Shaheen told Sky News.

The spokesman also said extending the deadline would "create mistrust between us," and likely "provoke a reaction" from the militant fighters.

However, it has become clear the the United States faces long odds in completing its evacuation mission for stranded Americans and Afghan allies before the deadline.

Taliban forces say they will not grant an extension, and that, so far, the U.S. has not requested one. The White House says its negotiators continue to productively discuss the issue.

Thus far, nearly 50,000 people have been evacuated by the United States since Aug. 14. However, the exact number of Americans remaining in Afghanistan remains unclear.

Currently, the U.S. military's only point of operations in Afghanistan is the Hamid Karzai International Airport just outside Kabul.

On Sunday, Biden said he is in discussions to allow the U.S. to remain at the airport past August. He also said the timeline would be a topic of discussion with the leaders of the G-7 countries, with whom he is meeting virtually Tuesday.

The British and French governments are also hoping for more time on the ground for U.S. troops. Spokespeople for both governments have said their evacuation efforts will fail as soon as the U.S. presence at the airport disappears.

The Taliban, however, appear to be standing firm.

"If the U.S. or U.K. were to seek additional time to continue evacuations – the answer is no. Or there would be consequences," said Shaheen.