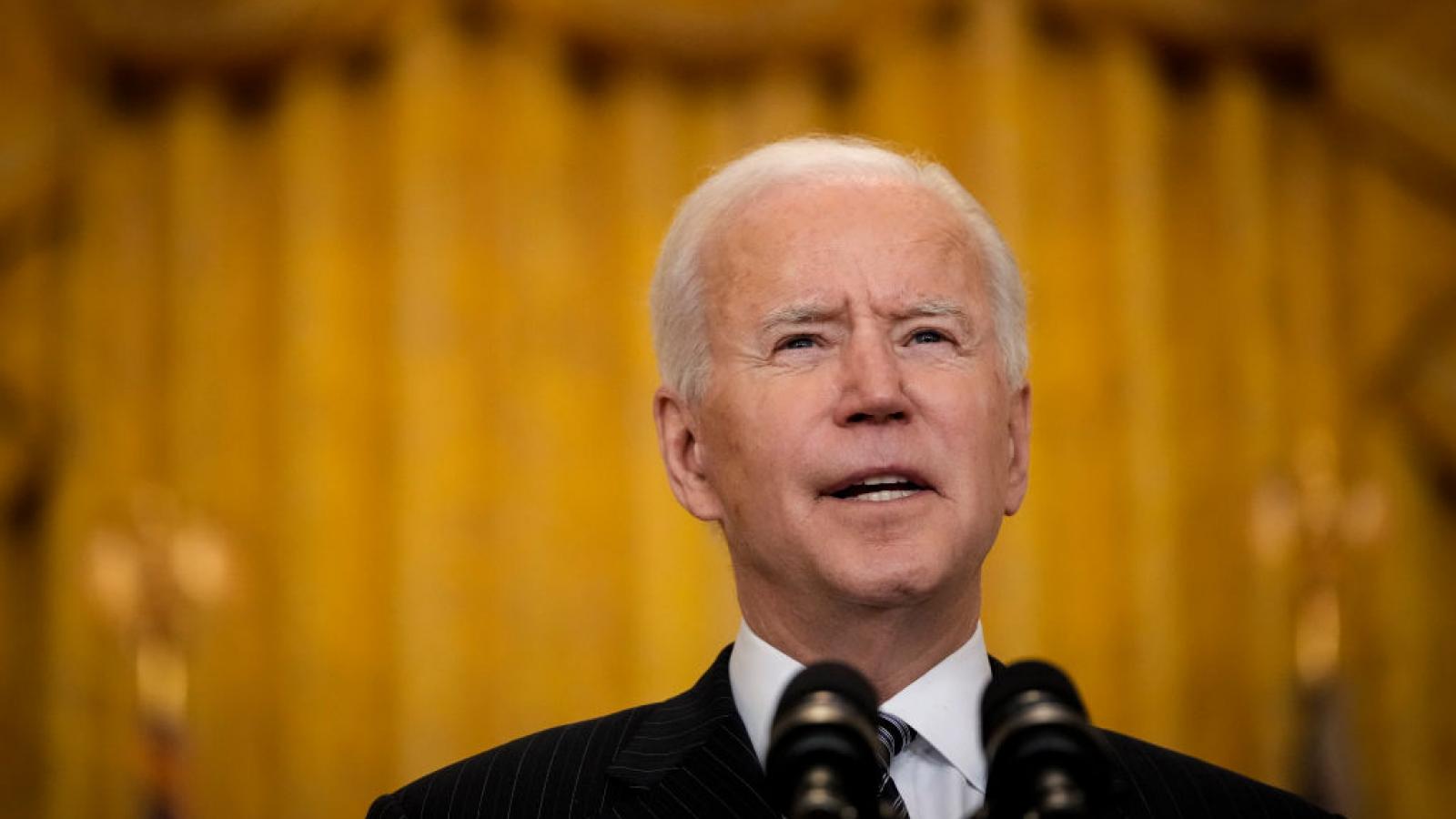 The Taliban is warning U.S. military officials that the United States could face a "reaction" from the Islamic fundamentalist group if American troops are not pulled from Afghanistan by an earlier-agreed-upon deadline.

The Trump administration last year signed an agreement with the Taliban promising a May 1 deadline to have troops out of the Middle Eastern country. Negotiators this week threatened potential retaliation if that date isn't adhered to.

Taliban negotiator Suhail Shaheen told reporters on Friday that a U.S. failure in that regard "will be a kind of violation of the agreement. That violation would not be from our side."

"Their violation will have a reaction," he added.

President Joe Biden earlier this week said that the May 1 deadline "could happen, but it is tough."