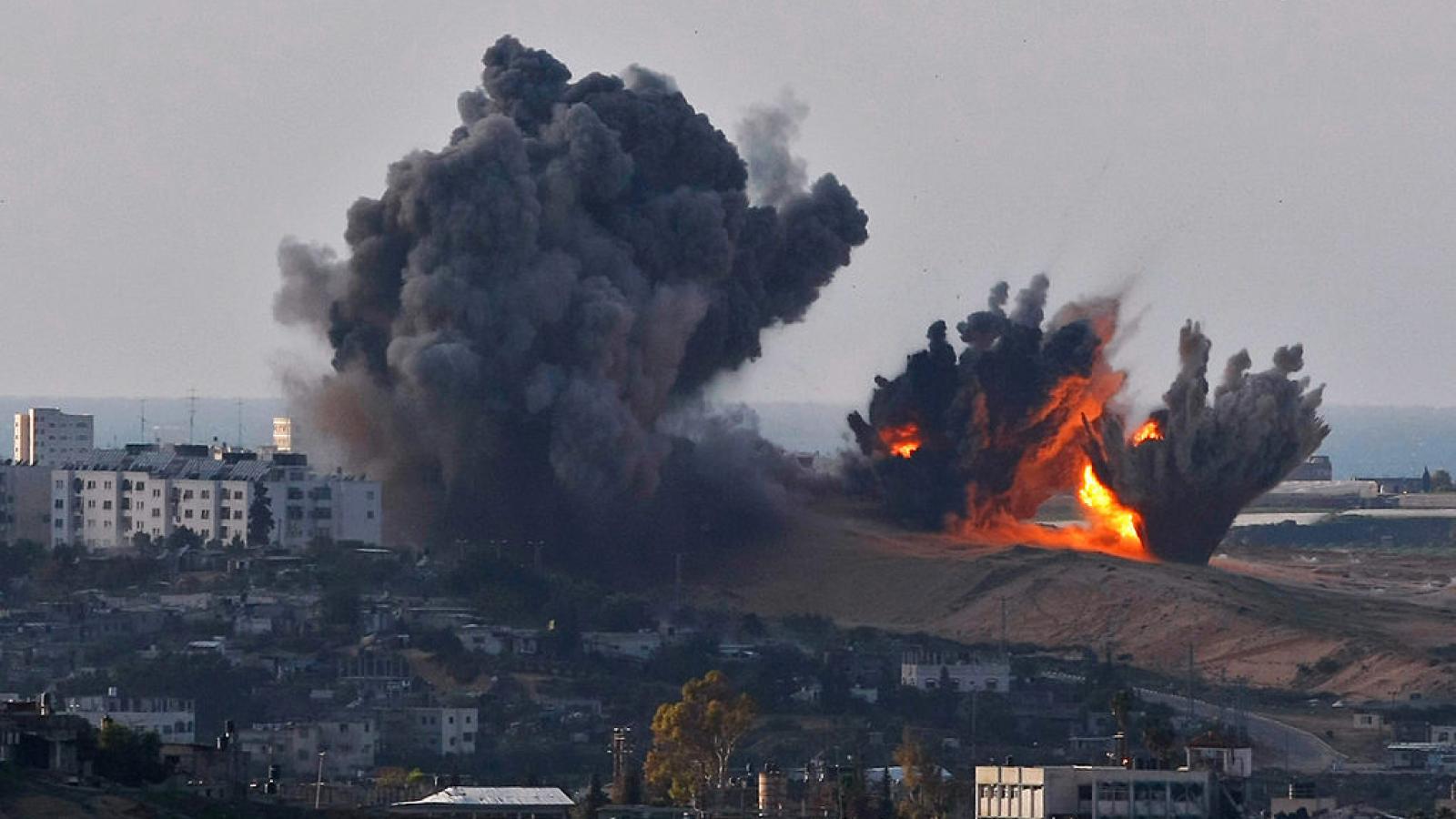 Israeli planes bombed Hamas targets in the Gaza Strip on Sunday in a continuation of violent confrontations between the two parties.

The airstrikes came hours after clashes between the Palestinian militants and Israeli troops stationed along the border separating the Gaza Strip from Israel.

The Israeli military issued a statement that "planes bombed a Hamas militant facility in the Gaza Strip in response to the launching of incendiary balloons into southern Israel and violent protests staged for a second consecutive week," according to the Associated Press.

Hamas said that this latest round of protests is meant to ramp up the pressure on Israel to lift the blockade that Israel and Egypt have maintained since Hamas seized control of Gaza "in a 2007 coup after winning Palestinian elections," according to the outlet.

"Israel and Hamas have fought four wars since, the most recent in May."

Israeli Prime Minister Naftali Bennett told Israeli reporters in Washington before boarding a flight back to Israel that "We will operate in Gaza according to our interests."

This was following Bennett's first trip to Washington and first face-to-face meeting with President Joe Biden since he took office in June. He added that he had "achieved all the objectives for the trip" to Washington, including strategic cooperation in preventing Iran from obtaining nuclear weapons.