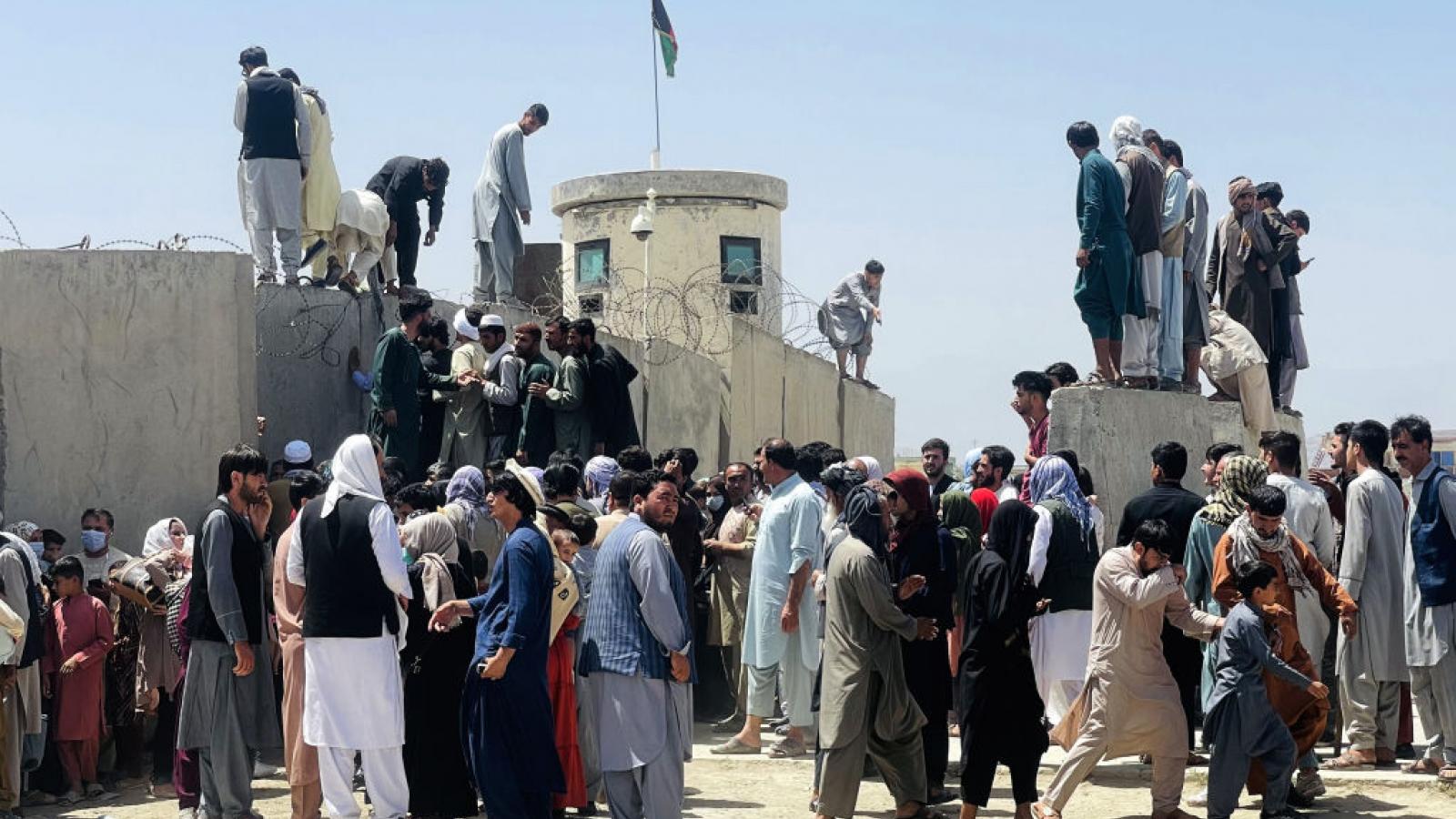 Two Afghan refugees who arrived in the U.S. following last month's evacuation from the region are now facing federal charges in Wisconsin for allegedly attempting to rape a minor and suffocate a woman.

Bahrullah Noori, a 20-year-old male, is charged with "attempting to engage in a sexual act with a minor using force against that person, and with three counts of engaging in a sexual act with a minor, with one count alleging the use of force," reads the Justice Department statement on the matter. "The indictment alleges that the victims had not yet attained the age of 16 years and were at least four years younger than the defendant."

Mohammad Harron Immad, a 32-year-old male, is charged with assaulting his wife "by strangling and suffocating her" on Sept. 7, according to the statement.

Both men appeared in court in Madison on Sept. 16 and are being detained at the Dane County Jail.

If convicted, Noori is facing a mandatory minimum sentence of 30 years in prison for the charges that allege force, and a maximum penalty of 15 years for the remaining charges.

Though the Biden administration has repeatedly made the case that it is vetting Afghan refugees that are hastily being brought to the country, various reports have indicated that the rushed process and basic lack of demographic data is creating significant gaps in pertinent information about those entering the country.