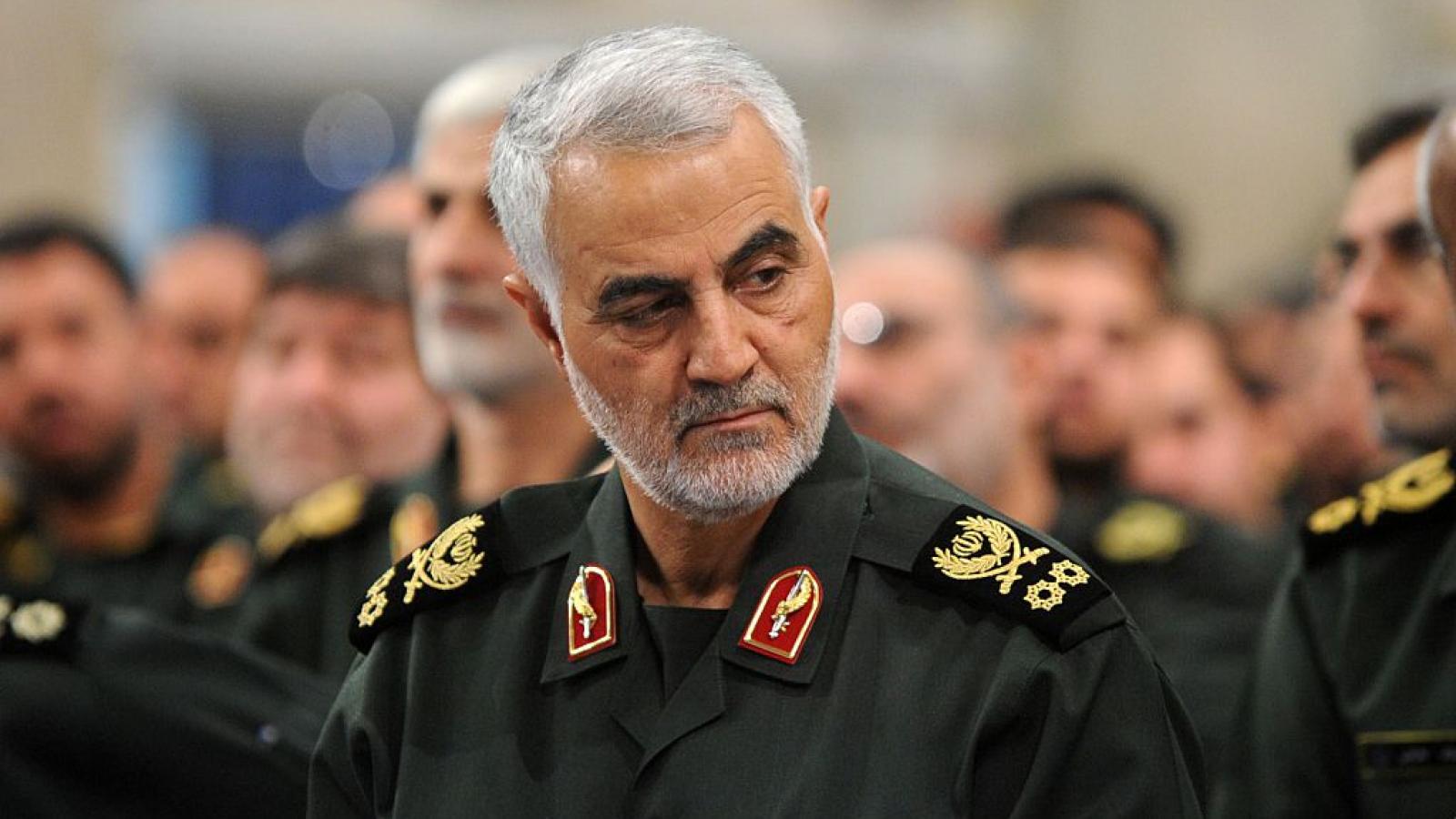 President Biden's nominee to serve as undersecretary of defense for policy said on Thursday that he thinks the world "is probably a better place without" Qassem Soleimani, the deceased leader of Iran's Islamic Revolutionary Guard Corps-Quds Force.

Soleimani was killed during a U.S. strike executed during President Trump's tenure in office.

Colin Kahl made the comment in response to Republican Sen. Jim Inhofe of Oklahoma. The senator said to Kahl, "you said that Soleimani's killing in January 2020 would lead to war. This didn't happen. How do you see it now? Is the world better, a better place without Soleimani? Yes or no?"

"Is the world in a better position now without him?" Inhofe questioned, speaking over Kahl.

"I think it probably is a better place without him," Kahl answered.