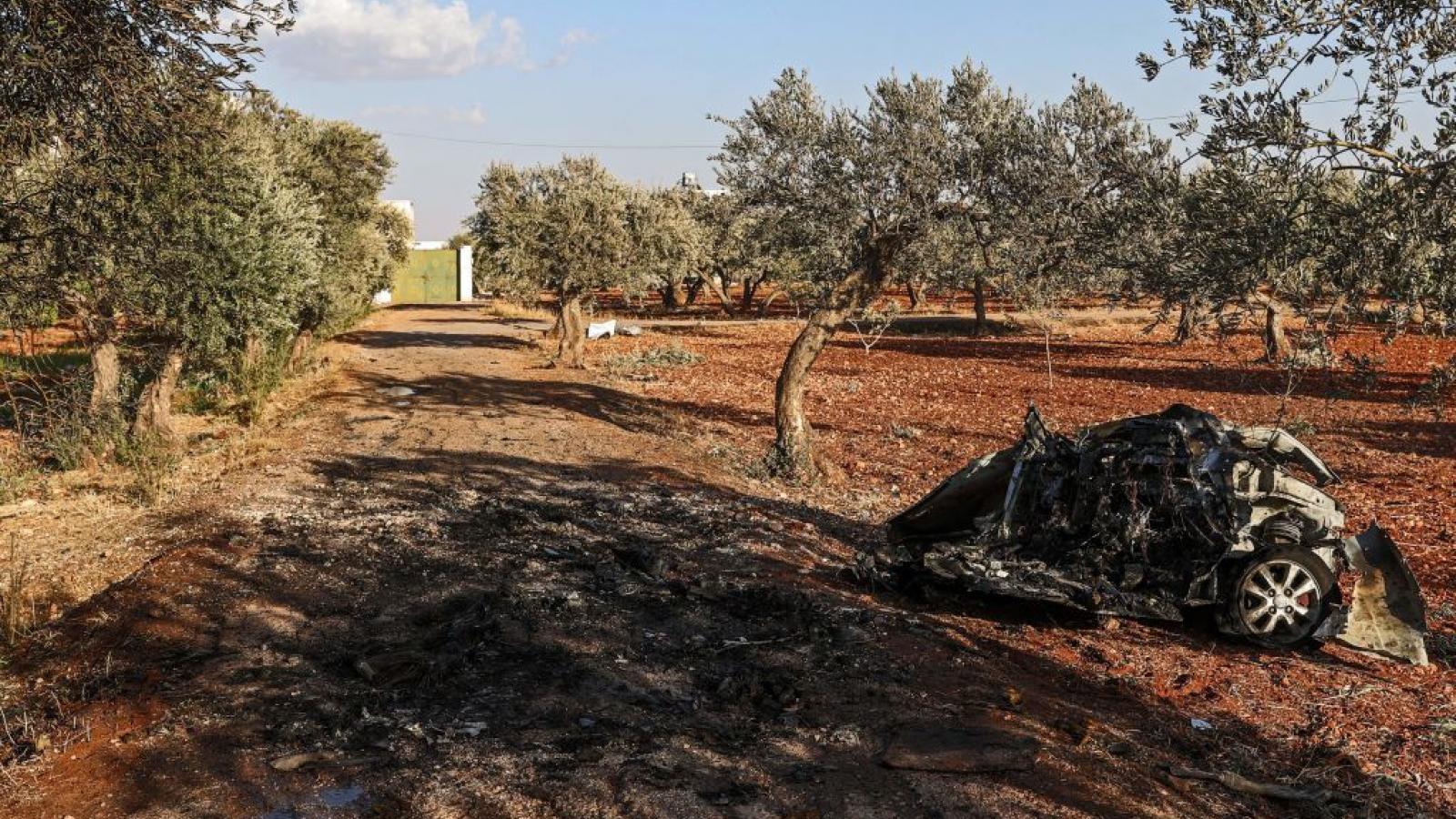 The United States military on Friday revealed that it had killed a "senior al-Qaeda leader" in Syria using a targeted drone strike.

"We have no indications of civilian casualties as a result of the strike, which was conducted using an MQ-9 aircraft," CENTCOM added.

The release argued that al-Qaeda "uses Syria as a safe haven to rebuild, coordinate with external affiliates, and plan external operations."