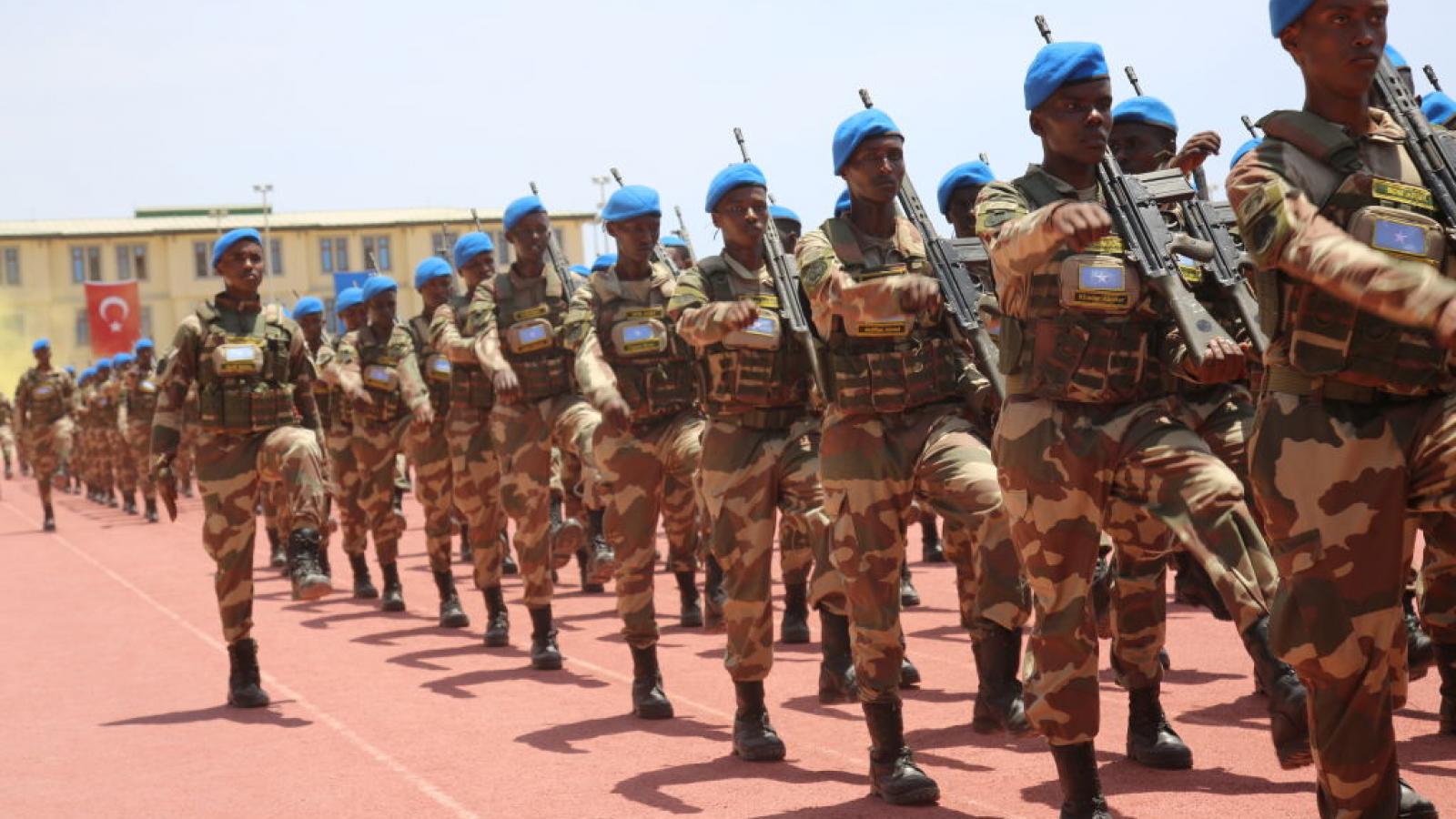 A U.S. service member was injured Monday in Somalia in a deadly attack by al-Shabab militants, according to the Air Force.

The car bomb and mortar-fire attack occurred outside of a military base southwest of the capital city of Mogadishu and killed two Somali special forces soldiers, Reuters reports.

An Air Force spokesman told Fox News that the U.S. service member is in stable condition and receiving treatment for injuries that are not assessed to be life threatening.

The spokesperson also said the U.S. and Somali troops were conducting an "advise, assist and accompany mission" when the attack occurred.

Al-Shabab is linked to the Al Qaeda terror network in the Middle East. 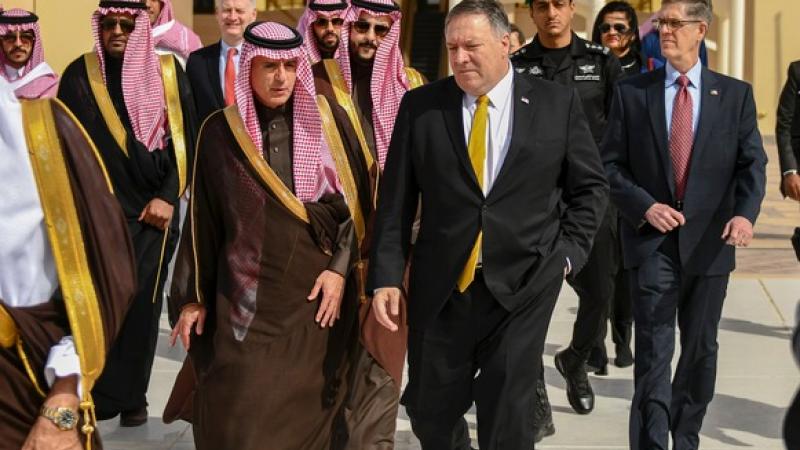