The U.S. citizens were safely evacuated from Afghanistan despite the Taliban restricting flights

An additional 21 U.S. citizens were successfully evacuated on Friday from Afghanistan via a chartered flight out of Qatar, the White House said.

According to The Hill, the successful evacuation effort was no small feat, especially since the Taliban banned flights from leaving Kabul for the next few days.

So far the Biden administration has not offered specific figures on the number of U.S. citizens seeking to leave the country amid the Taliban takeover. Officials at the State Department said the number is around 100.

Secretary of State Anthony Blinken has been urging the Taliban to allow charter flights into Kabul. This new request comes amid concerns that the Taliban have been blocking American’s from leaving.

The White House says it is coordinating with the Taliban to ensure that every American citizen gets home safely. 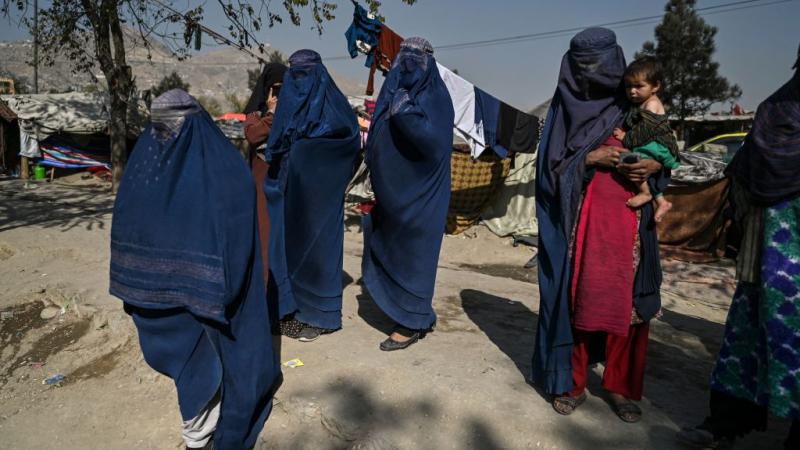