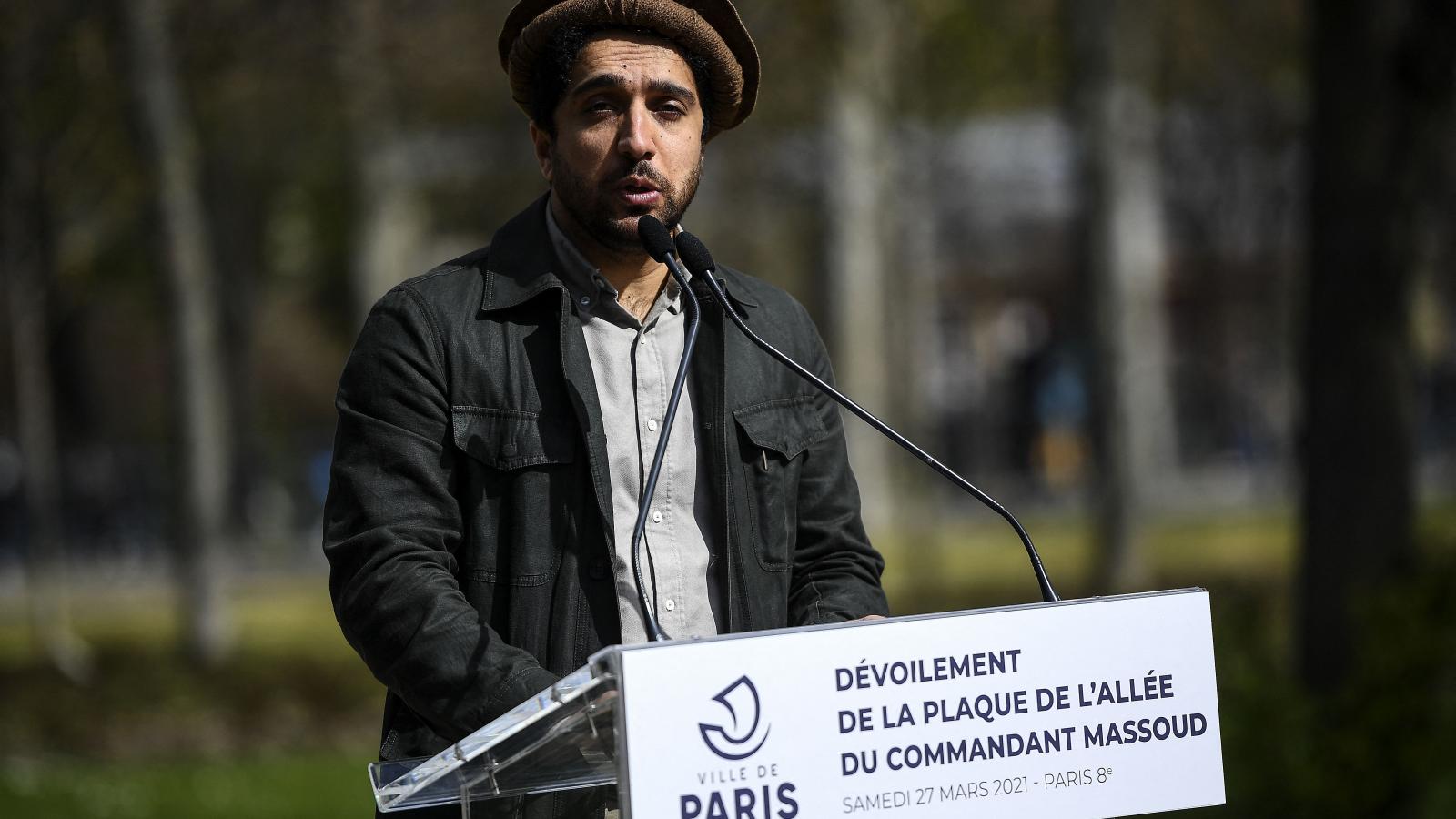 The head of foreign relations for the Afghan resistance against the Taliban says that the Biden administration has not contacted them since Afghanistan has been taken over.

"I tried to reach out. Unfortunately, we haven't received any type of response from them," Ali Nazary told the Washington Examiner. "We don't see an interest at the moment for the resistance."

The National Resistance Front's stronghold in the Panjshir province of northeastern Afghanistan could be a refuge for those who are stuck in Kabul, Nazary said, after the terrorist attack outside the airport Thursday killed 13 U.S. service members and scores of others.

"We believe the latest development with the suicide bombings makes our case stronger because we've been warning the current administration, we've been warning all our Western partners ... that international terrorism is stronger compared to 2001," he said. "It shouldn't be ignored."

Nazary said that it has been several months since the White House last spoke with him.

"These are the last allies the United States has," Nazary added. "If these allies are not on the ground, it will be very difficult to fight terrorism inside Afghanistan in the future. There is still a threat. ... This is just the beginning."

On Wednesday, White House press secretary Jen Psaki was asked whether the Biden administration had been in contact with the National Resistance Front leader, Ahmad Massoud, or would support them, the Examiner reported.

"It's a great question," Psaki responded. "I'll have to talk to our team on the ground to see if there's any more specifics we can provide."

Taliban and resistance leaders had a first round of talks regarding a negotiated governance agreement on Wednesday, according to the outlet.

"We want to make the Taliban realize that the only way forward is through negotiation," Massoud told Reuters on Sunday.

Both sides agreed to a ceasefire until the begin a second round of talks.