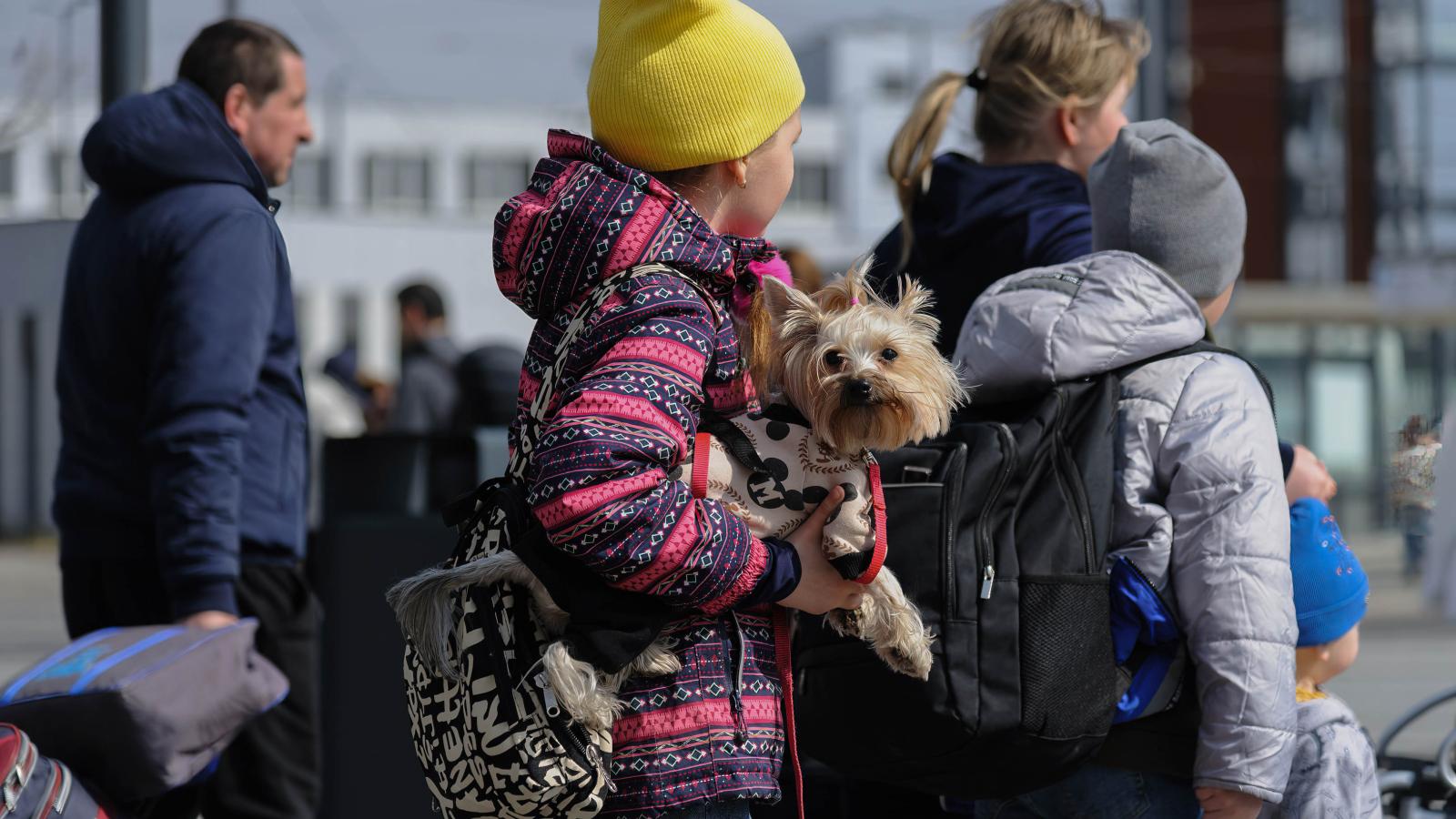 More than 5 million people have fled Ukraine since the Russian invasion that started in late February, according to the United Nations.

More than 2.8 million of those fleeing have wound up in Poland. About 750,000 are in Romania, and 550,000 are in Russia. About 7 million Ukrainians have also been displaced within the country.

The agency has maintained a ground presence in Ukraine, which had a pre-war population of 44 million, and neighboring countries to provide assistance to people fleeing.

The exodus has, however, slowed since late March, when about 1 million people a week were leaving the country. Between February 24 – the day Russia first invaded – and March 30, the U.N. High Commissioner for Refugees says 4 million people fled Ukraine.