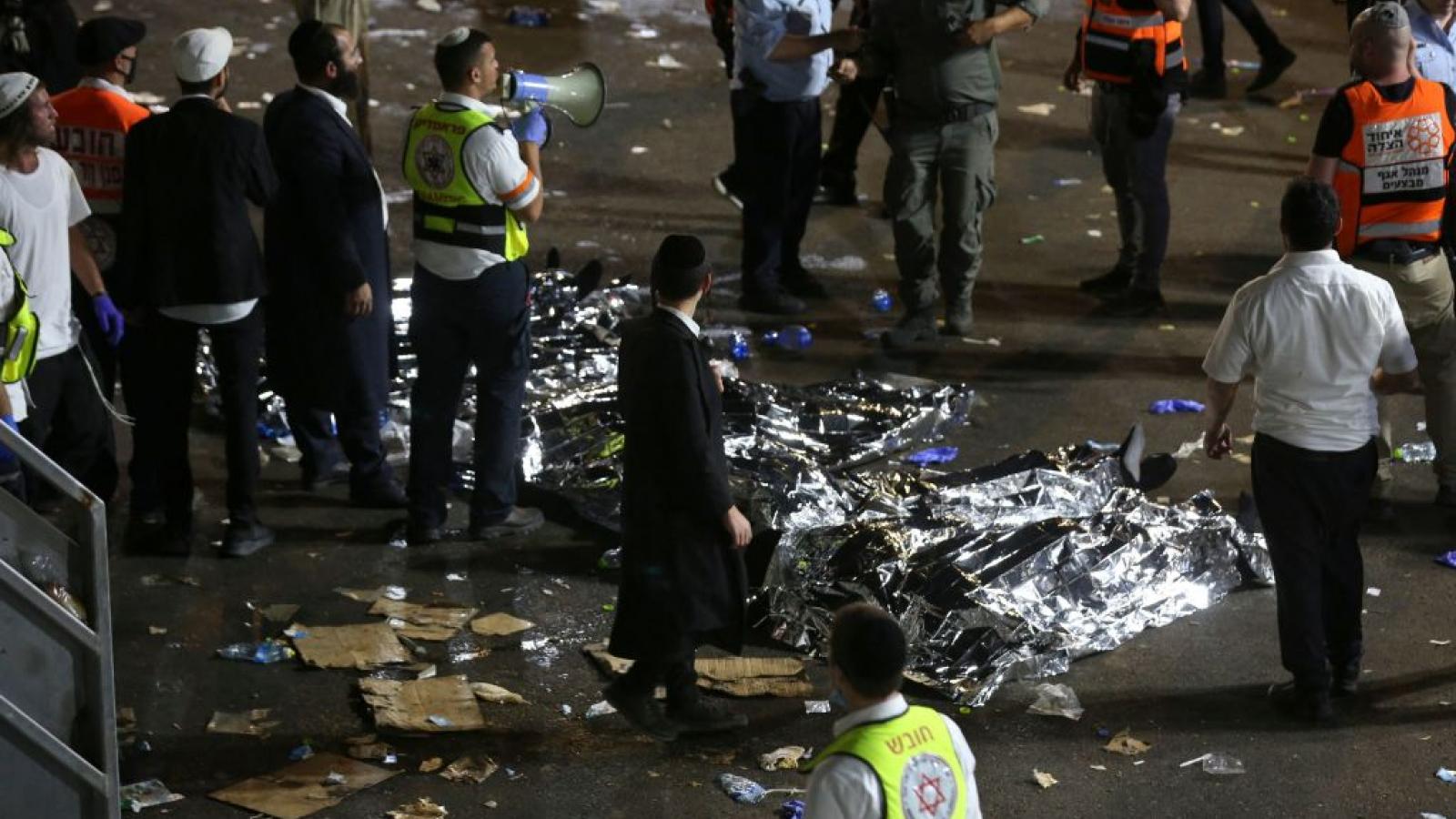 Dozens of people are dead and many others sustained injuries in connection with a stampede at a religious celebration in Israel that included thousands of ultra-Orthodox Jews.

Israeli Prime Minister Benjamin Netanyahu referred to the incident as "A terrible disaster," according to the New York Times.

Reports indicate that there have been more than three dozen fatalities.