The North has been increasing its shows of force and weapons demonstrations in recent months.

The launches are being reported by the South Korean military.

The country governed by dictator Kim Jong Un has been ramping up its missile testing and shows of force in recent months. Last week, the North test-launched a ballistic missile from a submarine near the port of Sinpo.

The three most recent missiles were fired from the capital region of North Korea on Thursday evening, according to South Korea's Joint Chiefs of Staff. South Korea has prepared its military for continued weapons demonstrations, and is in close contact with the United States.

Japan also confirmed the evening launches from the North. The country's Prime Minister Fumio Kishida instructed government and military officials to analyze the launch and work to ensure the safety of aircraft and water vessels in the area.

North Korea is presumed to be developing a nuclear weapon, and the ballistic missile is means by which a nuclear warhead would be launched.

North Korean ongoing nuclear threat will likely be the primary subject of discussion when the Biden meets next week with newly sworn in South Korean President Yoon Suk Yeol. 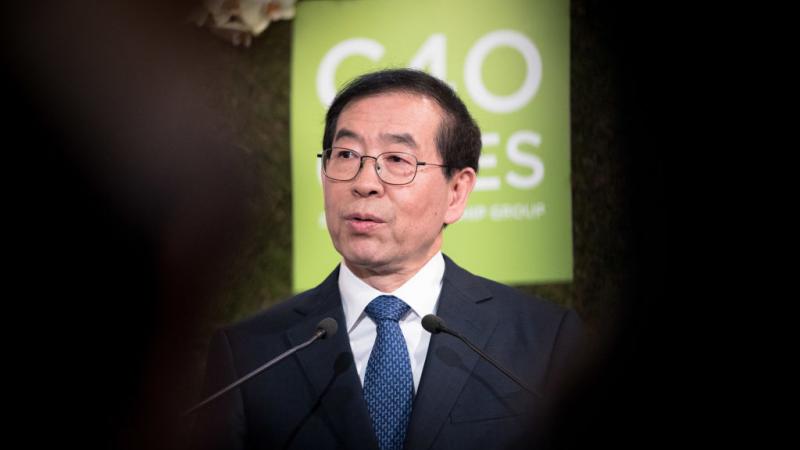 Mayor of Seoul found dead hours after he was reported missing