Russia, Belarus athletes expelled from Paralympic Games after backlash from other competing nations

The IPC had formerly ruled that he athletes would be allowed to compete under neutral flags.

The International Paralympic Committee on Thursday expelled Russia and Belarus athletes from the 2022 Winter Games in Beijing amid rising backlash from competitors from other countries over the Ukraine invasion.

Latvia was the first country to officially revolt, telling the committee that its curlers would refuse to play against the Russians in a scheduled group game.

The decision to send the athletes home came less than 24 hours after the announced it would allow Russians and Belarusians to compete as neutral athletes when the games begin Friday.

The plan was to have the athletes compete with colors, flags, and symbols of their home nations removed because of the invasion of Ukraine.

Russian seven days ago invaded Ukraine with the help of Belarus, over what Russian leader Vladimir Putin believes is the neighboring Ukraine's attempt to ally with Western nations.

IPC President Andrew Parsons said that he had been attempting to avoid muddling the games with war.

"The war has now come to these Games and behind the scenes many governments are having an influence on our cherished event," he said. "We were trying to protect the Games from war."

Parsons said the IPC had underestimated how negative the reaction to allowing the Russians and Belarusians to compete would be.

A spokesman for the IPC said that the threat to the "viability of the event" was a "huge change" that the committee had to assess.

Parsons says he expects the Russians and Belarusians to take legal action, but that "the facts that we express here led us to understand that this was the right decision to be taking."

The Russian Paralympic Committee has already called the expulsion "baseless" and "illegal."

Parsons, in addressing the Russian and Belarusian athletes directly, told them they are "victims of your governments' actions."

"To Para athletes from the impacted countries, we are very sorry that you are affected by the decisions your governments took last week in breaching the Olympic Truce," he said. 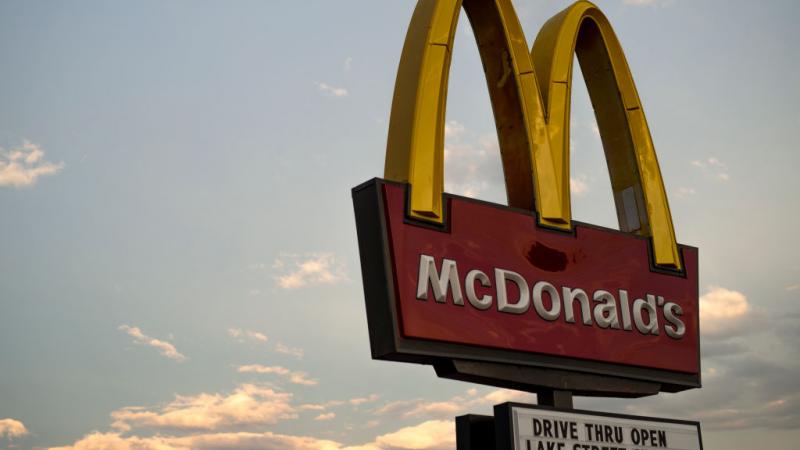