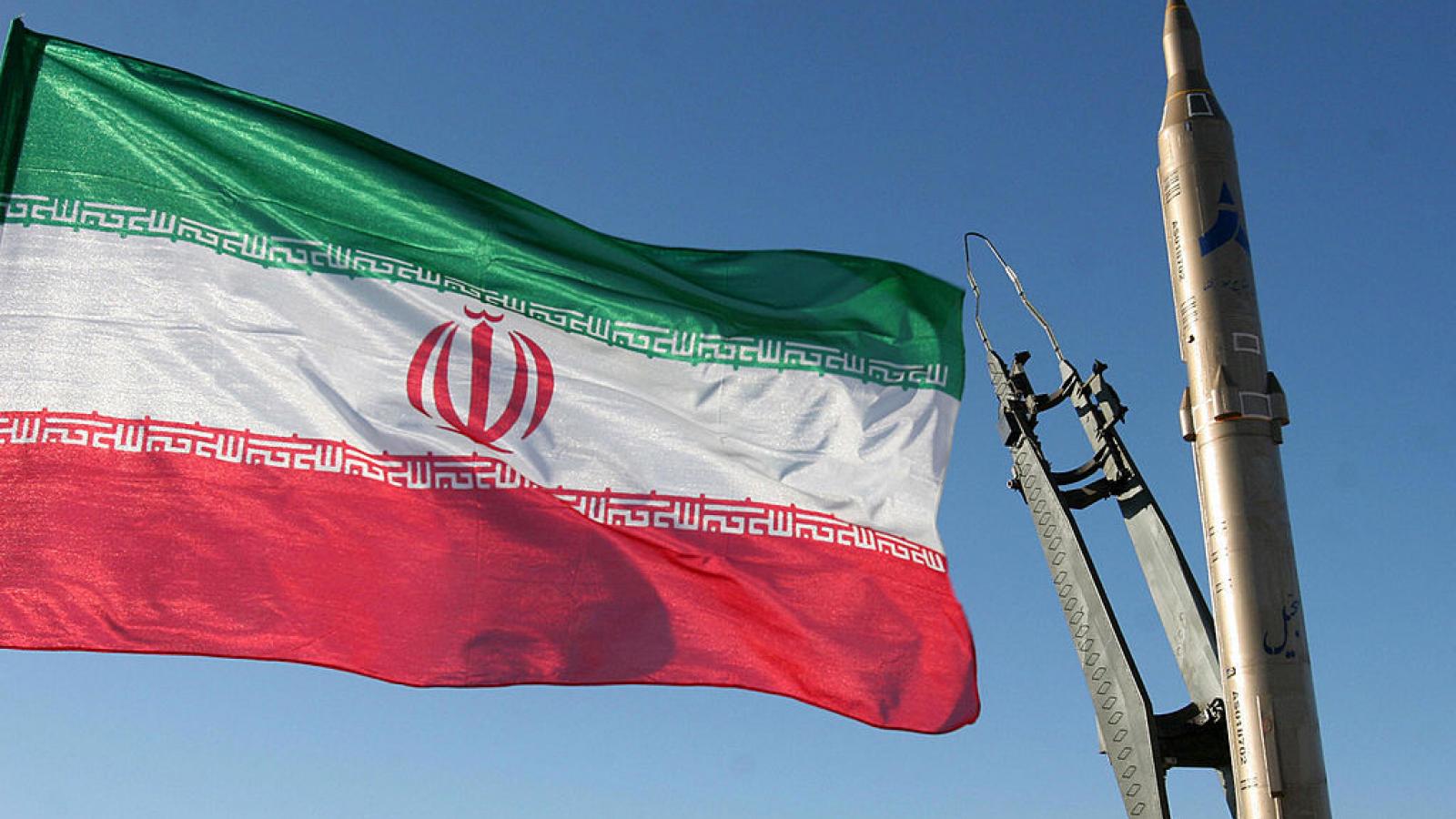 Former Secretary of State Mike Pompeo on Sunday said the American, Israel and the Middle East would be "less secure" if the U.S. reenters into the Iran nuclear deal.

"The Iranians understand strength. They understand power. They understand resolve. We demonstrated that. And when we did, the Iranians backed down," Pompeo said during an interview with radio show host John Catsimatadis, according to The Hill newspaper. "We didn't get all the way to where we would've hoped we could get in respect to getting Iran to stand down and enter an agreement that would've actually avoided them having a nuclear weapon, but we made an awful lot of progress."

During Trump's tenure as commander in chief he withdrew the U.S. from the Joint Comprehensive Plan of Action (JCPOA) and reimposed sanctions against the Islamic Republic of Iran.

President Biden has indicated that if Iran comes back into compliance the U.S. will get back into the deal and would then pursue a "longer and stronger" agreement pertaining to the Iranian nuclear program as well as other issues.