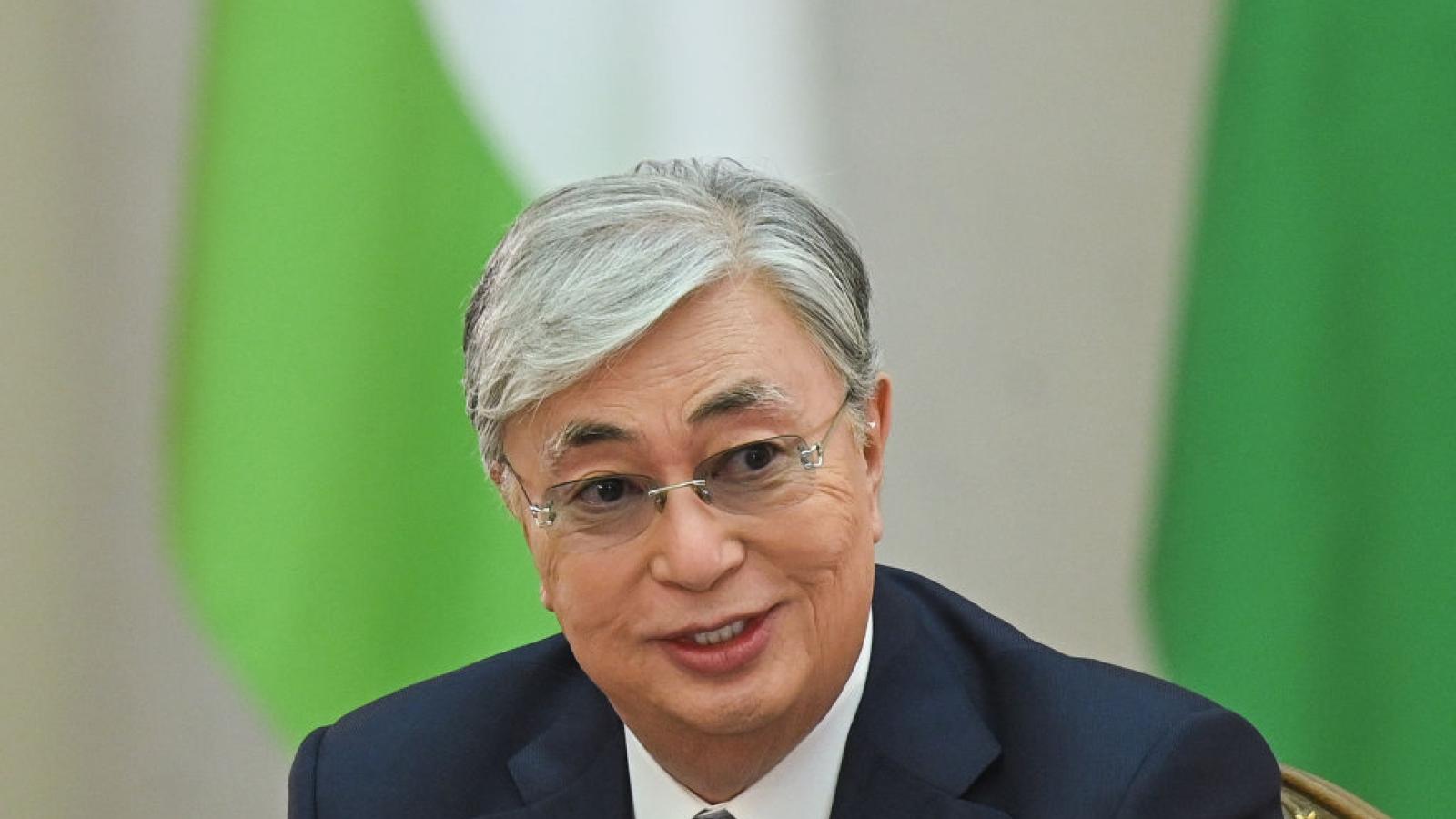 The presidential residence in the largest city in Kazakhstan was reportedly set ablaze Wednesday as armed protesters storm a nearby government building.

The chaotic protest, which prompted the government to resign, is occurring, in part, as a response to a sharp rise in the price of fuel. Prices doubled near the start of the year as the government began to end price controls, according the Associated Press.

The nation's president, Kassym-Jomart Tokayev, has sworn to enact harsh measures to quell the unrest.

According to early news reports, many of the demonstrators were seen carrying clubs and shields as they stormed the mayoral office in the city of Almaty. Police reportedly shot at the demonstrators before fleeing the scene.

During a televised address to the nation, Tokayev told the citizens of his country, "We need to act with maximum severity regarding law-breakers."

He said police have died during clashes with civilians, but it is unclear how many or if any have died since protests began on Sunday. It is being reported locally that hundreds of civilians have been injured.

The president then declared a two-week state of emergency for both the country's capital and Almaty, which includes an overnight curfew and limiting the movement of citizens inside and between cities.

The Kremlin says it is monitoring the situation in Kazakhstan, adding that the country has not requested outside assistance from Russia and can handle its own problems internally.