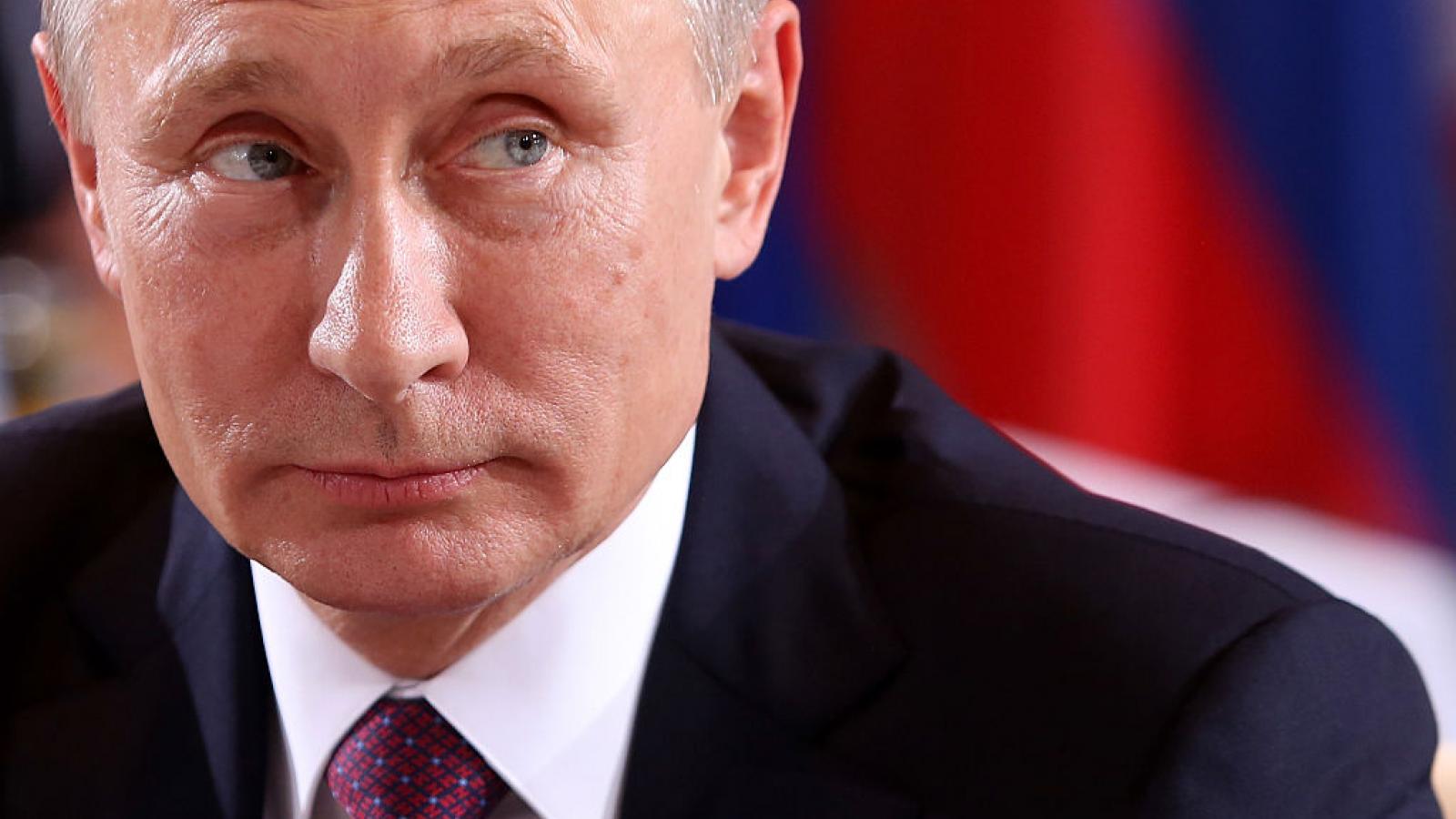 The leader insists he is not offering an ultimatum, but cautioned that the U.S. and its allies "must understand that we have nowhere to retreat further."

Russia, said Putin, cannot allow missiles to be placed in Ukraine that are a mere few minutes' striking distance from Moscow.

Without elaborating, the Russian president said that his country will "take adequate military-technical response measures and react harshly to unfriendly steps" from NATO, adding that "we want to resolve the question by political and diplomatic means."

Last week, Russia demanded that NATO withdraw forces to the positions that were held nearly two-and-a-half decades ago, prior to the inclusion of former Soviet states.

Putin called the concept of U.S. and NATO missiles appearing in Ukraine "a serious challenge for us, a challenge for our security," according to a Bloomberg report.

The U.S. and its European allies have recently accused Russia of orchestrating a significant buildup of troops on its border with Ukraine, with plans to invade potentially as soon as next month. Russia adamantly denies any plans to invade, and has placed blame on the U.S. for stoking rising tensions across the Atlantic.

The U.S. and NATO have not indicated that they are planning to place hypersonic missiles in Ukraine, nor are they planning, at present, to send troops. Putin, however, is gauging  the risks to his territory and to Crimea, which Russia annexed in 2014. "Do they think we don't see these threats?" he asked.