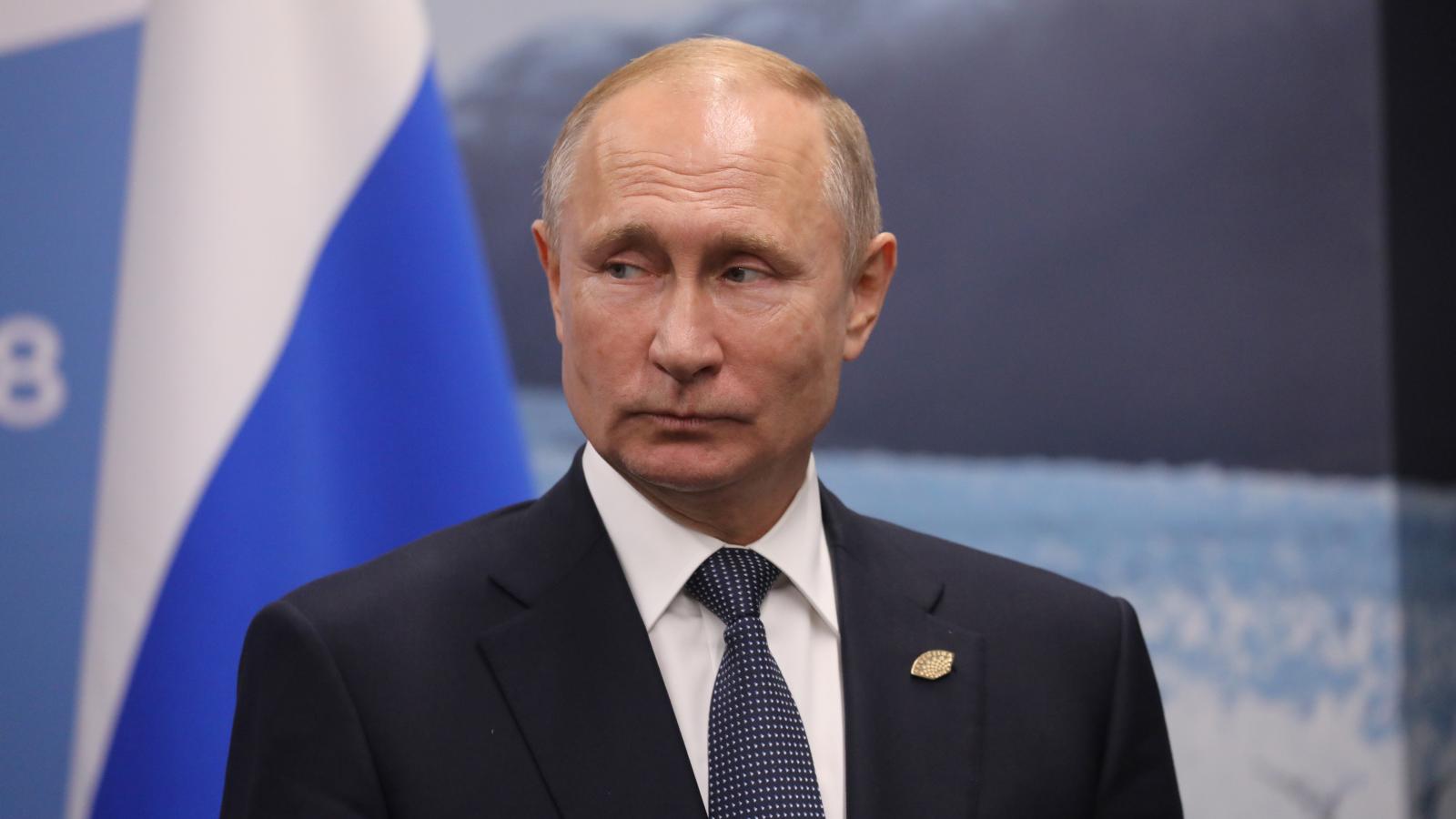 Russian President Vladimir Putin on Wednesday attacked Russians who refuse to back his invasion of Ukraine, calling them "traitors."

Russians "will always be able to distinguish true patriots from scum and traitors and will simply spit them out like a gnat that accidentally flew into their mouths," Putin said on television, per The Associated Press (AP). "I am convinced that such a natural and necessary self-purification of society will only strengthen our country."

He further insisted that the West is using traitorous Russians to cause civil unrest and "the destruction of Russia."

Putin's speech follows his recent enactment of a law that imposes penalties of up to 15-year prison sentences for those who spread information contrary to the Russian government's war narratives. A Russian-language cookbook author and blogger who lives abroad, Veronika Belotserkovskaya, ranks among those charged under the new law, the AP noted.

Russia has also banned Facebook, Instagram, and Twitter, in addition to several media outlets in an apparent effort to limit the information available to its citizens regarding the country's invasion of Ukraine.