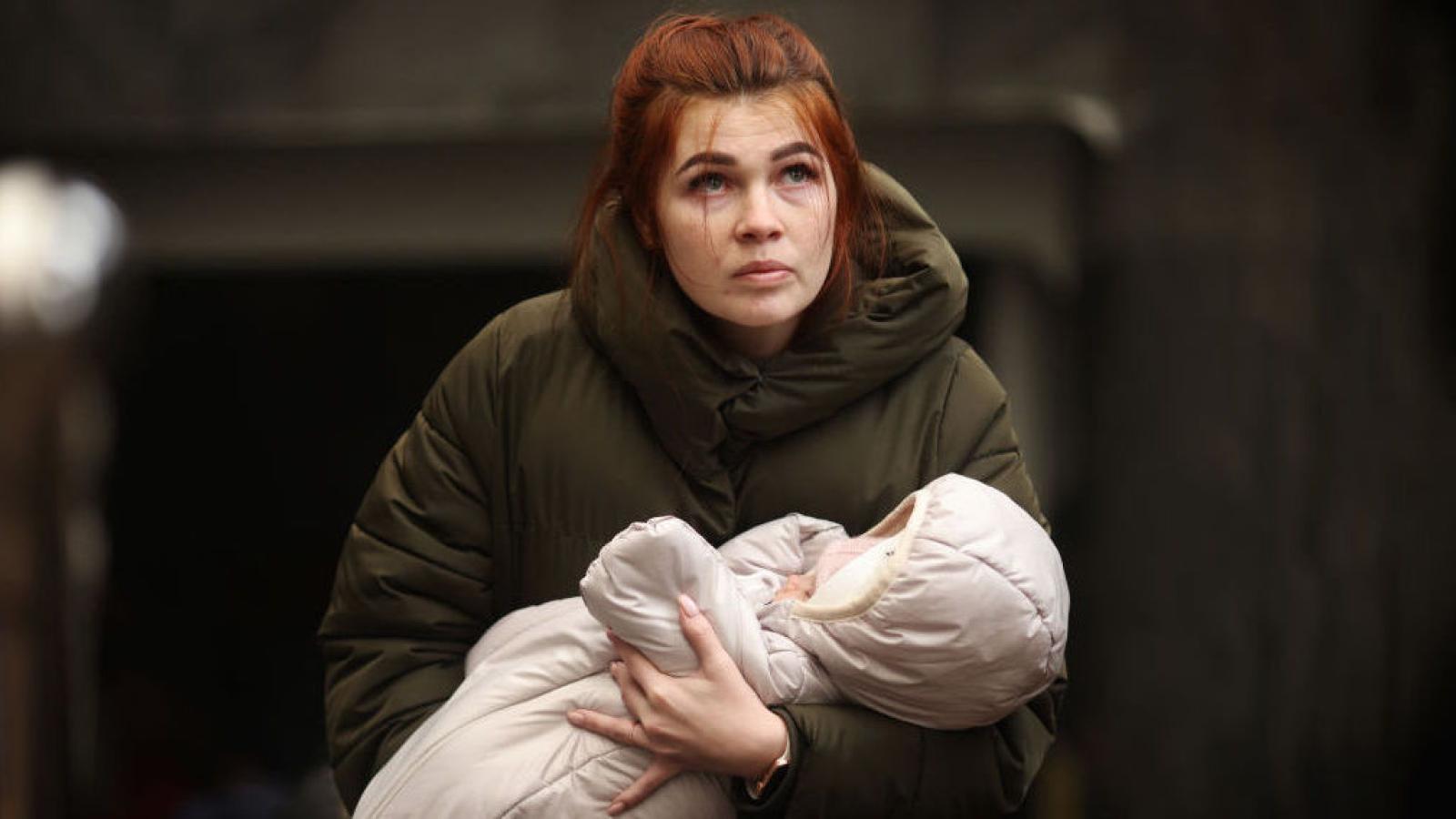 The airstrike Wednesday on a hospital in Mariupol, Ukraine, killed three people, including a child, said city officials.

Russian forces have been intensifying their attacks against Ukrainian cities, as civilian and military death tolls rise amid the third week of fighting and diplomats try unsuccessfully to broker a peace deal.

The attack on the southeastern sea port town of Mariupol also injured 17 people, including women waiting to give birth in the hospital and doctors and children buried among the rubble. Bombs have also hit two hospitals in Kyiv.

Western officials say Russians are not gaining ground as quickly as planned, despite an increase in the intensity of their fighting. Several temporary cease fires have allowed tens of thousands of Ukrainians to evacuate their homes and escape the Russian razing of their towns.

An estimated 3,500 Russian troop and 474 Ukraine civilians have died in the invasion.

Diplomatic talks on Thursday between Russian Foreign Minister Sergey Lavrov and his Ukrainian counterpart Dmytro Kuleba took place at a Turkish resort. Kuleba said the two sides discussed a 24-hour ceasefire, but no progress was ultimately made, as Russian is still after a "surrender from Ukraine."