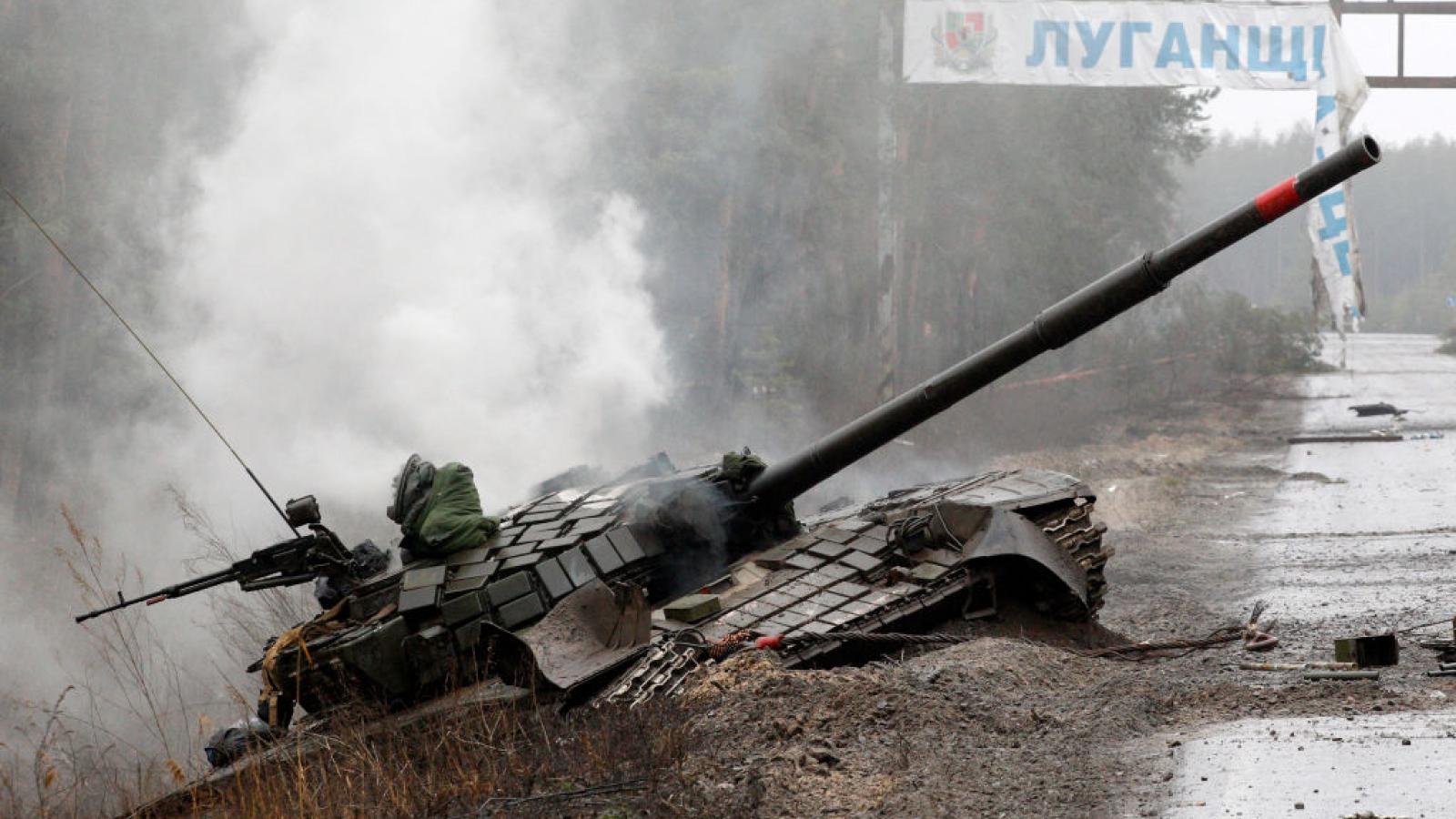 The Russian Ministry of Defense updated its casualty count from its invasion of Ukraine on Friday, reporting deaths and injuries in the low thousands — well below the tens of thousands estimated by NATO.

"Unfortunately, during the special military operation there are losses among our comrades-in-arms," the defense ministry said. "To date, 1,351 servicemen have died, 3,825 have been injured."

According to reports on Wednesday, a senior NATO military officer said that Russian casualties numbered between 30,000 and 40,000, which included killed, wounded, and missing in action as well as those taken prisoner.

Ukraine claims that Russia has suffered 15,600 fatalities, according to the Independent. Moscow said on March 2 that 498 of its soldiers had died, but the pro-Kremlin newspaper Komsomolskaya Pravda took down an online article earlier this week that said almost 10,000 Russian troops had died, with over 16,000 injured.