"This is a terrorist act," said Maj. Gen. Tahsin al-Khafaji, spokesman for the Joint Operations Command.

At least 28 people were killed Thursday in the Iraqi capital of Baghdad when two bombs were detonated inside a busy market, according to multiple news reports.

The twin explosions are being reported by the Associated Press as a suicide attack in the city's  Bab al-Sharqi commercial area, in central Baghdad.

Maj. Gen. Tahsin al-Khafaji, spokesman for the Joint Operations Command, which includes an array of Iraqi forces, said the first suicide bomber cried out loudly that he was ill in the middle of the bustling market, prompting a crowd to gather around him, after which he detonated his explosive belt.

The second then detonated his belt shortly.

"This is a terrorist act perpetrated by a sleeper cell of the Islamic State," al-Khafaji told the wire service. 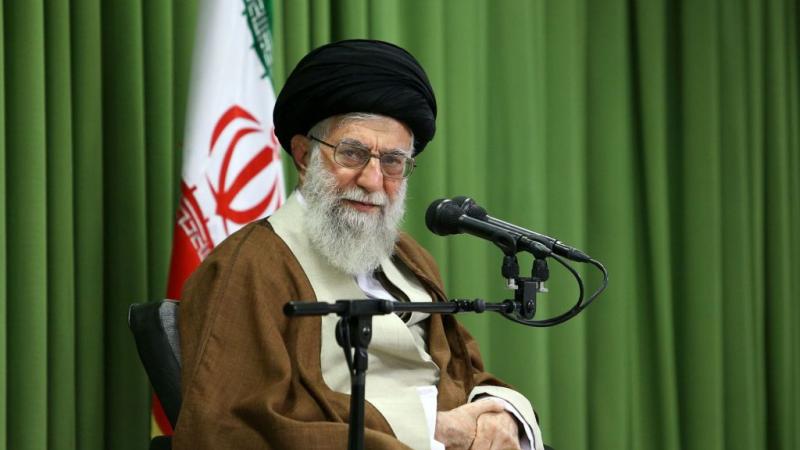 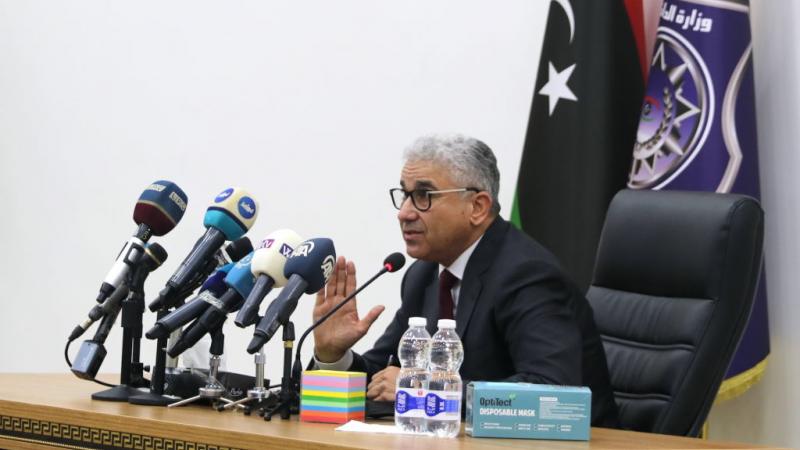