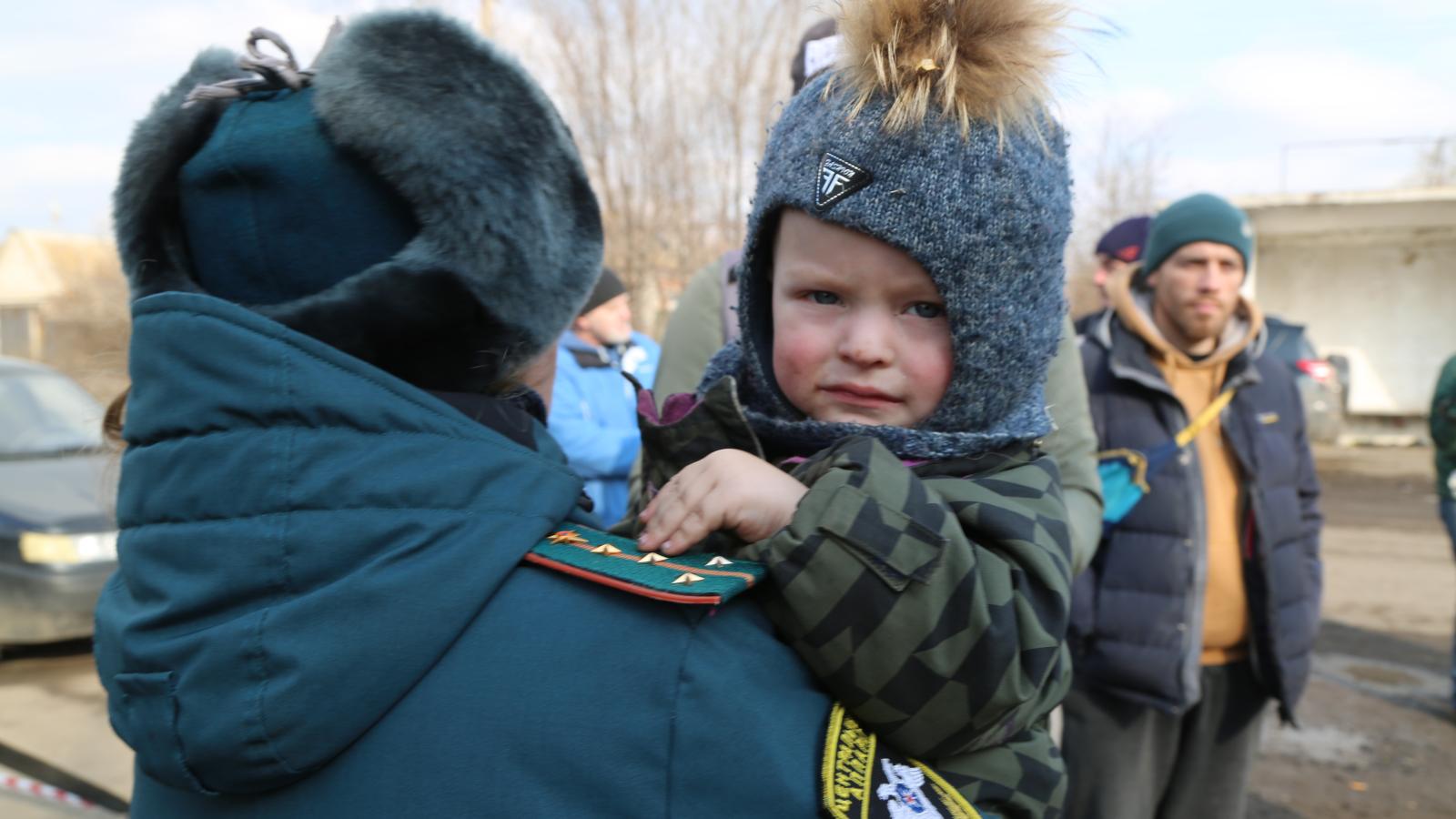 Turkish President Recep Tayyip Erdoğan said Thursday that Russian President Vladimir Putin and Ukrainian President Volodymyr Zelensky have almost reached a "consensus" on a handful of key issues that would end the war between the two nations.

Turkey has, for weeks, been hosting diplomatic talks between the two countries and on Thursday, Erdoğan reported that things were going well. "We will continue our talks with both Mr. Putin and Mr. Zelensky from now on as well. All our efforts aim to create an atmosphere of peace by bringing together the two leaders," he said.

"As is known, there is almost a consensus regarding such issues as NATO, disarmament, collective security and using Russian as official language in the technical infrastructure works during the ongoing process in Belarus. However, there is the issue of Crimea and Donbass, which is impossible for Ukraine to consent to," he added, according to the Turkish presidential office. "I think Mr. Zelensky has displayed wise leadership with an understanding to take the issue to referendum by saying 'That is a decision that must be made by the entire Ukrainian people.'"

Early on Friday, Zelensky commemorated the 30th day of the war, saying to his people, "With each day of our defense, we are bringing the peace we need so much closer. We are bringing victory closer. Because in this war it is simply impossible for us not to win."

Ragip Soylu, the Middle-East Eye's Turkey bureau chief, reported that the Turkish leader will advise Putin to "make an honourable exit in Ukraine and become an architect of peace."

According to Soylu, Ukraine and Russia have reached an understanding on four topics: NATO, partial disarmament, collective security, and Russian language. The two countries still need to find a working arrangement on the disputed territories of Crimea and Donbas.